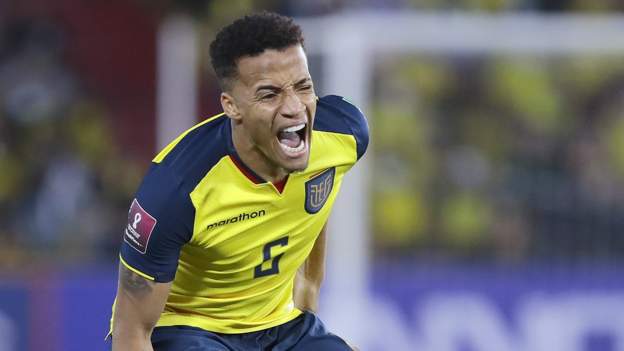 
Ecuador will play at the World Cup in Qatar after Fifa dismissed claims by Chile that they had fielded an ineligible player in the qualifiers.

The Football Federation of Chile (FFC) filed a complaint with Fifa, saying that Byron Castillo – who played in eight of Ecuador’s qualifiers – was actually Colombian, and faked his age.

However, world football’s governing body said on Friday that after “considering all elements” it had decided to “close proceedings” against the Ecuadorian Football Federation.

“The present decision remains subject to an appeal before the Fifa Appeal Committee,” it added.

The decision confirms Ecuador’s place in Group A with hosts Qatar, Senegal and the Netherlands.

The FFC’s complaint said right-back Castillo, who plays for Ecuadorian side Barcelona, used a false birth certificate and nationality.

“There are innumerable proofs that the player was born in Colombia, in the city of Tumaco, on July 25, 1995, and not on November 10, 1998, in the Ecuadorian city of General Villamil Playas,” it read.

Chile claimed that Ecuador’s football federation knew the player was Colombian, adding: “The world of football cannot close its eyes… the practice of serious and conscious irregularities in the registration of players cannot be accepted.

“There must be fair play on and off the pitch.”

Castillo’s nationality had reportedly been looked into by Ecuadorian authorities and the FEF over a number of years, before the player was eventually picked for the national side last year. 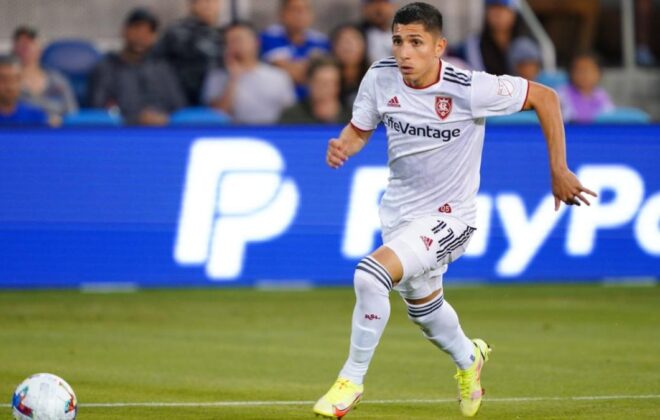 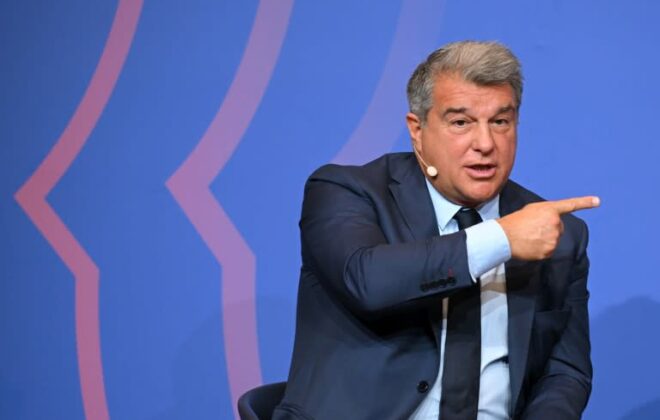 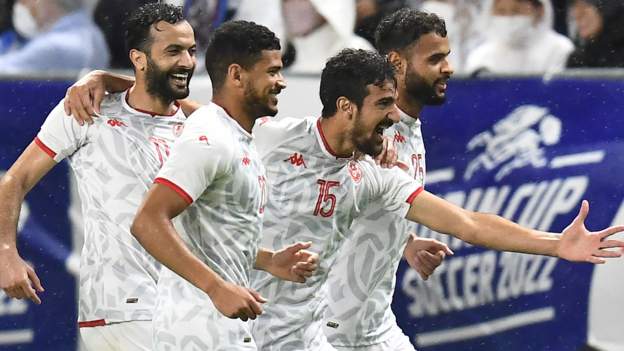