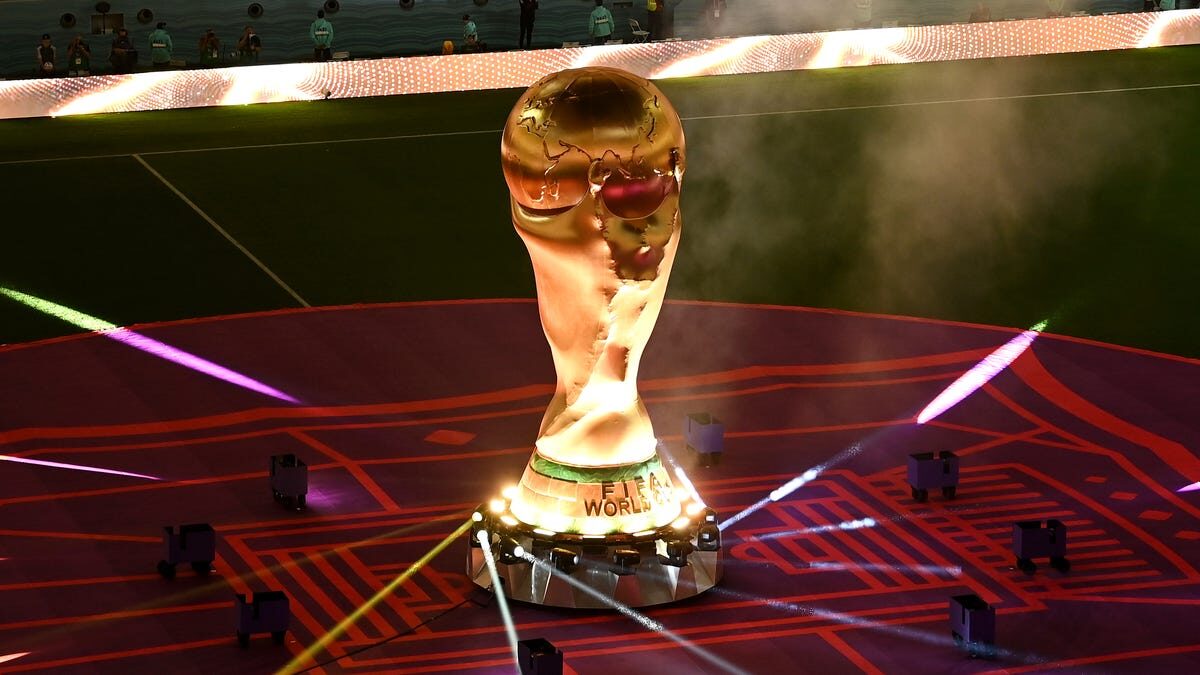 
The 2022 World Cup’s group stage has wrapped up, with 16 of the 32 original teams advancing to the knockout stage that begins on Saturday, Dec. 3.

Those who moved on will have to win four more games in order to lift the World Cup trophy and it’s win-or-go home with no draws in the knockout round. Games tied after 90 minutes will go to 30 minutes of extra time, and penalty kicks if things are still even after 120 minutes.

FULL SCHEDULE: Keep up with the 2022 World Cup

The United States hasn’t moved past the Round of 16 since 2002, with the Americans’ quarterfinal run being their best finish since 1930, and faces the Netherlands in the knockout stage opener on Saturday. Defending champion France is in action on Sunday.

Here’s the full schedule for the rest of the World Cup:

World Cup Round of 16 schedule 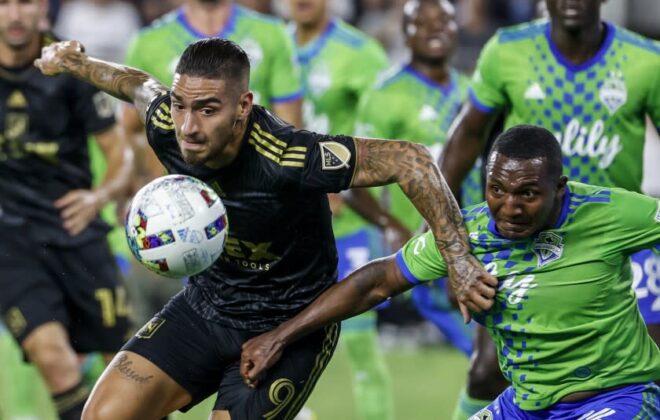 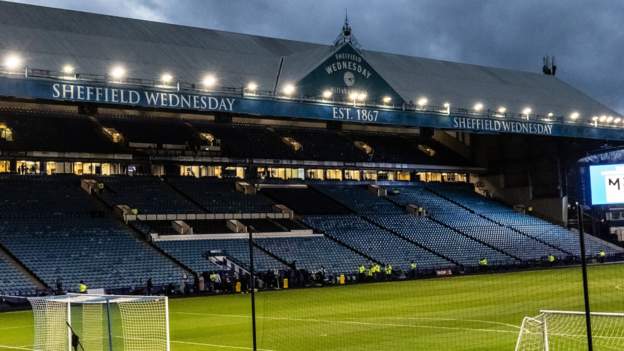