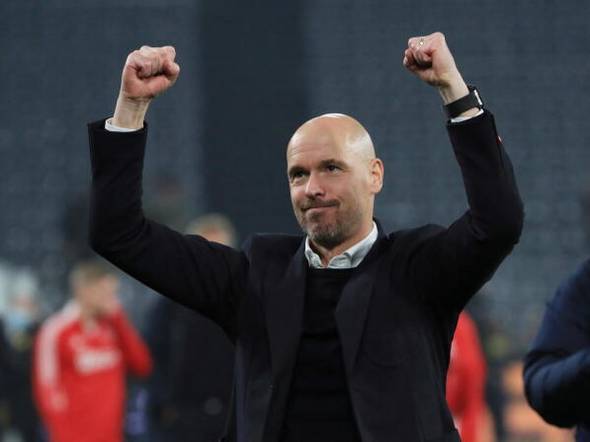 
Erik Ten Hag expects his high standards to be met at Manchester United and will not be afraid to confront under-performing players when he takes up his first role in the Premier League next season.

The Ajax Amsterdam coach signed a three-year deal, running until June 2025 with an option for a one-year extension, to replace interim manager Ralf Rangnick at United from the end of this campaign.

He says making the switch from the Eredivisie into a dressing room filled with globally renowned names will not change the way he approaches the job.

“I will not change my view on coaching,” he told Dutch newspaper Trouw. “The material always determines how you play, but I set the requirements that come with it and the standards.

“I tell who has what task and those who don’t meet it, will be told that, regardless of who it is. I make no concessions in that regard.”

But the 52-year-old, who had long been loath to criticise players in public, says such conversations will happen behind closed doors.

“I definitely protect people outwardly. Internally, it can be different if someone has crossed a line. Ultimately, it is top sport. You have to be able to trust each other, otherwise you can’t get results.

“If my protective attitude comes at the expense of myself, so be it. I am the manager, the leader, I do that in the interest of getting results.”

He adds he is ready for the intense media scrutiny that will come at Old Trafford.

“You don’t have to read everything. And you know that in my profession you get criticised. You have to deal with that. Sometimes it’s right, sometimes it’s wrong.”

Ten Hag also confirmed he will have a big say in transfers at United, which was a condition for him taking the job.

“I am ultimately responsible and accountable for the results. I don’t want to be the sole ruler, I stand for cooperation, but control in transfers is a condition for me,” he said. 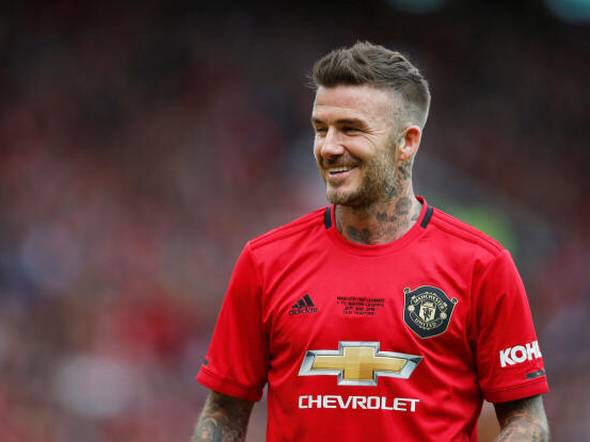 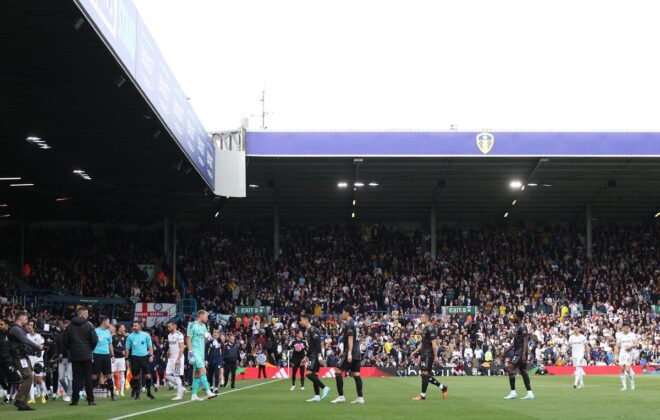 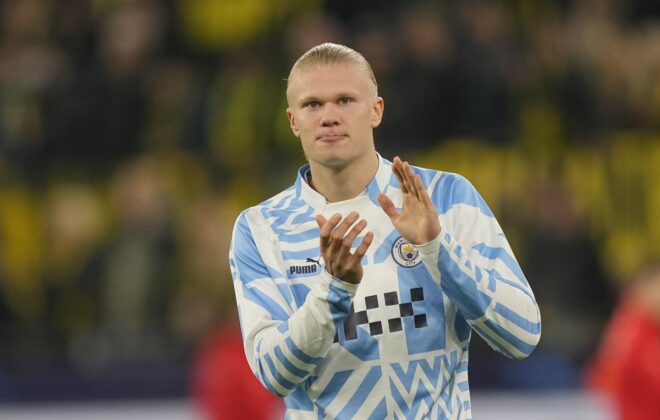 Haaland much better and in contention to make Man City return, says Guardiola

England must use Germany, Belgium exits as motivation