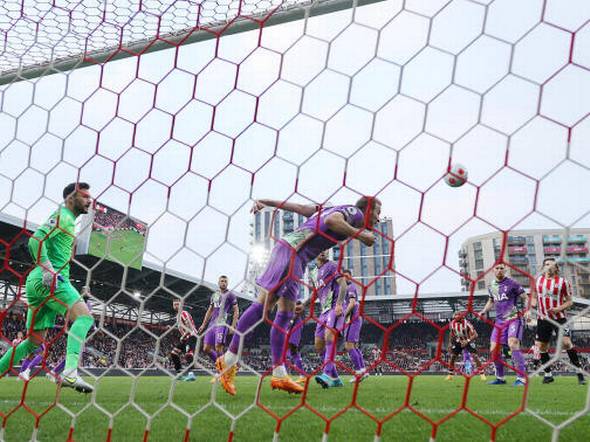 
Stuttering Tottenham Hotspur’s top-four ambitions suffered another blow when they were second best in a 0-0 draw away to Brentford in the Premier League on Saturday.

Having seen Arsenal displace them from fourth spot earlier in the day, Tottenham would have reclaimed it with a win but they were lacklustre and were fortunate to earn a point.

Brentford, with former Tottenham playmaker Christian Eriksen pulling the strings, had the best chances with Ivan Toney hitting the crossbar in the first half.

The hosts also had the better opportunities in the second half with Pontus Jansson and Eriksen going close and Toney again being denied by the woodwork in stoppage time.

For the second match running Tottenham, who lost to Brighton & Hove Albion 1-0 at home last week, failed to muster an attempt on target although Harry Kane almost grabbed a winner at the death with an acrobatic volley.

With five games remaining, Spurs have 58 points in fifth place, with Arsenal on 60. Brentford are 11th and look almost assured of a second successive top-flight season.

“We know what’s at stake. I think in the last three games a lot changed and in the next three a lot can change,” Tottenham defender Eric Dier said of the top-four battle.

“We need to focus on ourselves and try to win all of our games. Today is a hiccup but we have no time to feel sorry for ourselves. We have to go again next weekend. It’s still in our hands because we have to play Arsenal.”

Considering what was at stake, Tottenham’s approach to the game was difficult to understand and it was Brentford who displayed much greater urgency throughout.

Their set pieces caused all sorts of trouble for Antonio Conte’s side and Toney was unlucky to see his header from a corner rebound off the crossbar.

Kane was offered precious little service and the visitors could clearly have done with the type of quality their former player Eriksen provided.

Eriksen, who left Tottenham to join Inter Milan but suffered a cardiac arrest at Euro 2020 last year and now plays with a special heart device, was the best player on the pitch and was warmly applauded by the visiting fans.

Twice he nearly scored after the break, being denied by Hugo Lloris on one occasion and then seeing a shot go narrowly wide.

Tottenham tried to press late on but were unconvincing and Brentford would have deservedly taken the win had Toney’s header from Eriksen’s free kick not bounced back off the upright. 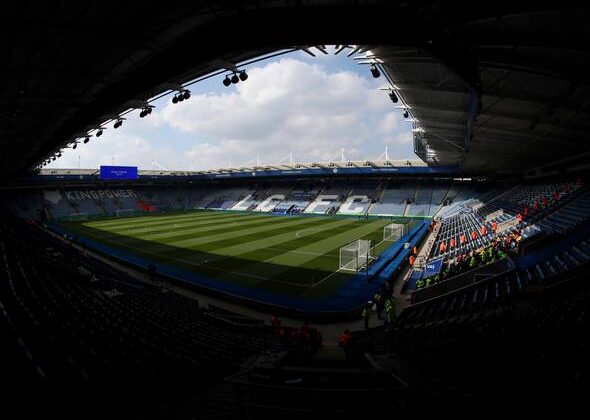 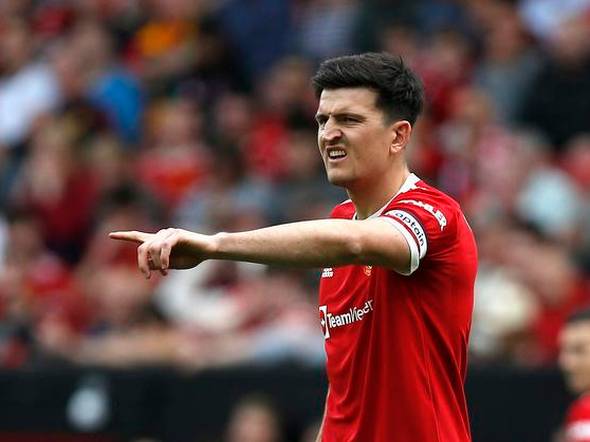 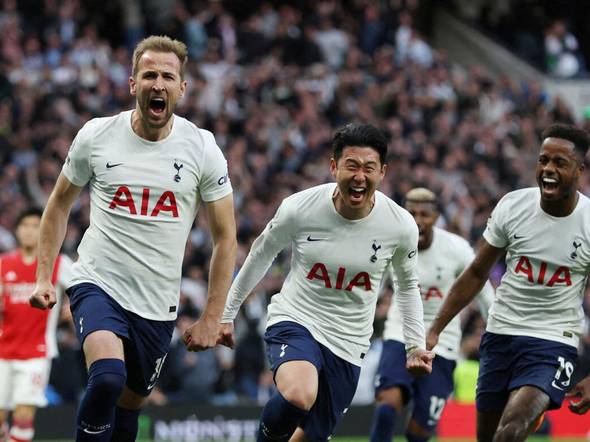