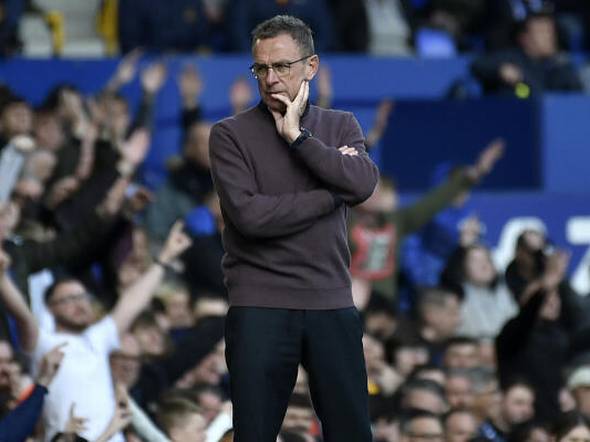 
Manchester United interim manager Ralf Rangnick said that his request for a striker at the end of the January transfer window was turned down by the club despite the Old Trafford side losing Anthony Martial and Mason Greenwood during that period.

Martial joined Sevilla on loan while Greenwood was suspended by United over rape and assault allegations.

Rangnick said that Porto’s Luis Diaz, Julian Alvarez of River Plate and Fiorentina’s Dusan Vlahovic were on his wishlist but the German was told that “there was no player on the market that could really help us”.

“We had four days off at the time and on the Sunday I was informed about the issues with Mason Greenwood and obviously Anthony Martial had already left,” Rangnick told reporters ahead of Saturday’s league trip to Brighton & Hove Albion.

“I was aware that within four days we had some strikers missing and it might make sense, we were still in three competitions – Champions League, FA Cup and fourth in the league. I spoke to the board… but in the end the answer was no.”

Diaz has since joined Liverpool and flourished while Vlahovic has moved to Juventus and Alvarez will play for champions Manchester City next season.

“I still believe that we should have at least tried, if we would’ve found and been able in 48 hours, 48 hours is short notice but it’s still 48 hours, it might have been worth to try and internally discuss but we didn’t,” added Rangnick.

United has been reliant on Cristiano Ronaldo for goals – 24 in all competitions – this season, with Edinson Cavani’s game time limited due to injury and Marcus Rashford struggling for form.

United, who will welcome Erik ten Hag as its permanent manager in the summer, is currently sixth in the league, five points off the last Champions League spot with two games to play. 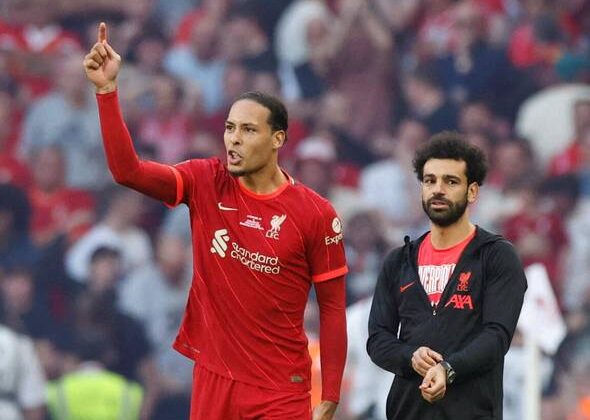 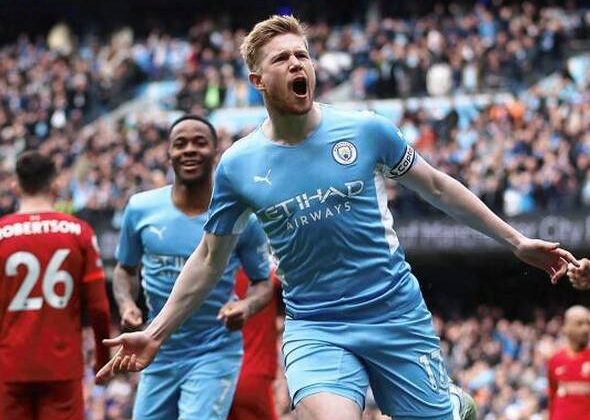 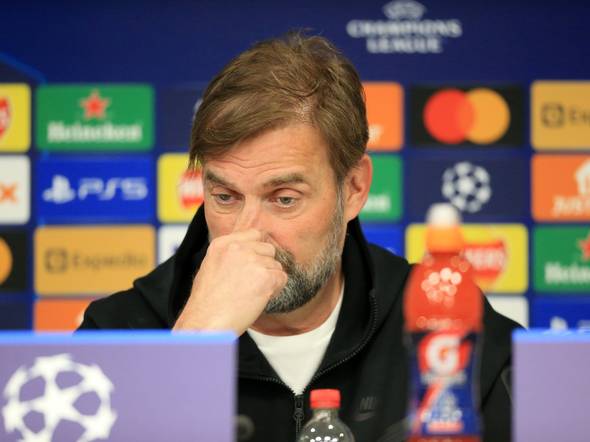