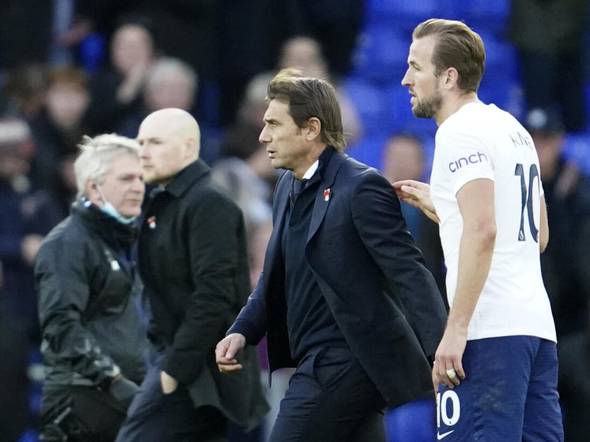 
Striker Harry Kane had an illness scare but should be fit to face already-relegated Norwich City as Tottenham Hotspur seeks to seal fourth place in the Premier League on Sunday, manager Antonio Conte said.

Media reports said the England captain pulled out of an event on Friday with a stomach virus that had affected some of the members of the Spurs squad in their previous game against Burnley which they won 1-0.

Conte said the virus had moved its way through some members of staff, too, but that it was not a concern heading into the final game of the season where Spurs can seal their return to the Champions League by avoiding defeat at Carrow Road.

“Yes for sure (Kane will be fit), and because in the last game we had (Dejan) Kulusevski and he didn’t train on Saturday but was good to play. Harry doesn’t want to miss this type of game,” Conte told a news conference on Friday.


“If you remember the last game, we had three or four cases of stomach problems,” he added.

“In this week I have to be honest we had a couple of cases but we overcame the situation. Also members of the staff, one day they were not feeling so good. I don’t know why, the last week but also this week we faced this situation.

“In this moment, though, this virus is the last of our problem. We are close to a big achievement and we are totally focused.”

Spurs sit fourth in the league standings on 68 points, two ahead of north London rival Arsenal which faces Everton at home at the same time on Sunday. Tottenham has a far superior goal difference meaning a draw would suffice.

The illness scare revives memories of when Tottenham suffered a sickness outbreak on the final day of the season in 2006 when it lost to West Ham United and was pipped to the final Champions League spot by bitter foes Arsenal.

However, Conte laughed off any suggestion of a similar situation occurring.

“I’m not interested to go deeper into this story. I think that we are in a good moment of form. We have worked well this week and prepared very well. We have to be concentrated,” the Italian said.

“There is the whole season behind this game and we can reach something amazing for us because I think no one can imagine top four this season. Now everything is in our hands.”

There is no place in the team for defender Cristian Romero who is out through injury and Conte said the squad was the same as that which beat Burnley. 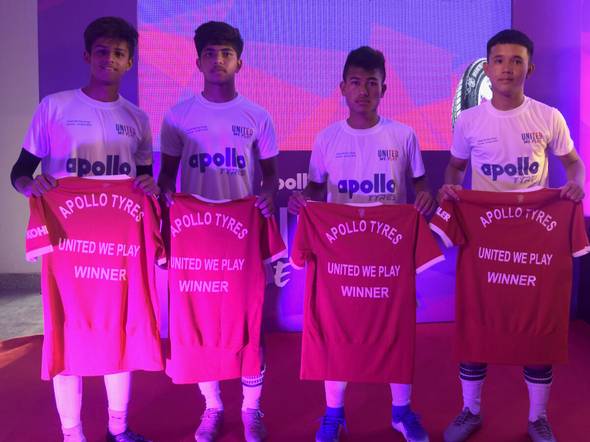 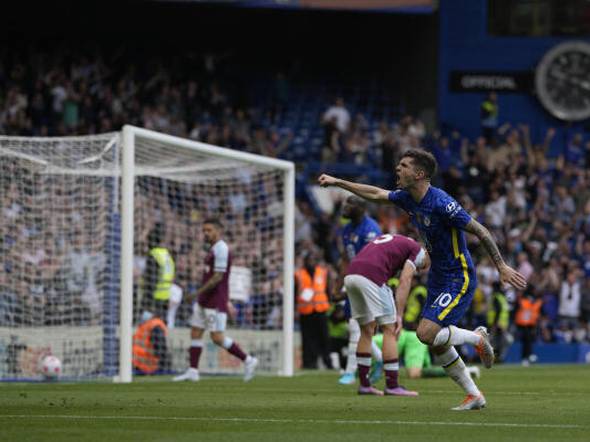 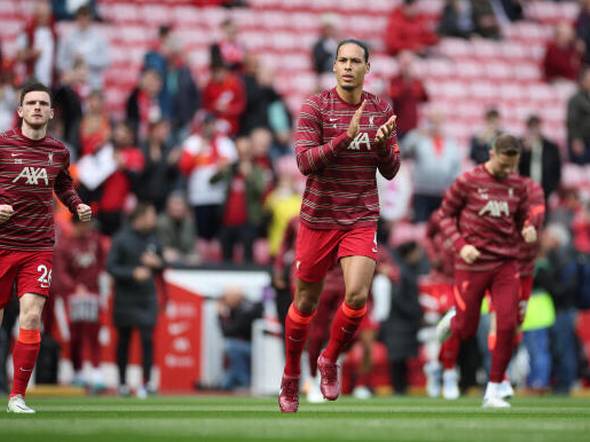