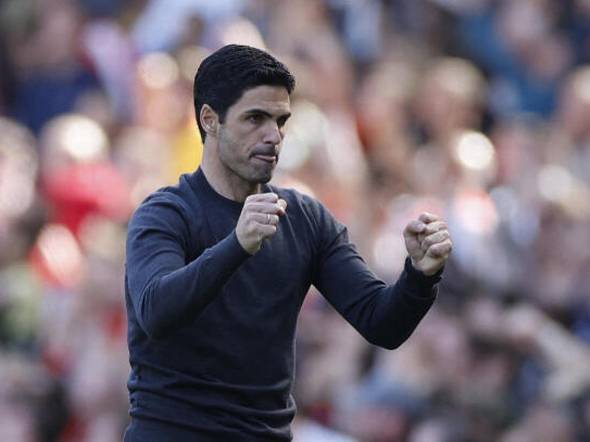 
Arsenal’s trip to north London rivals Tottenham Hotspur on Thursday can be a defining moment of its season, manager Mikel Arteta said as it looks to seal a top-four finish and an automatic spot in next season’s Champions league.

Fourth-placed Arsenal heads into the match with a four-point advantage over Spurs and knowing that a victory will be enough to secure its place in Europe’s elite club competition for the first time since 2017.

“We’re going to go for that match with the same enthusiasm we always do, but knowing that this can be a defining moment,” Arteta told reporters after his side beat Leeds United 2-1 on Sunday.

“It can be another layer of motivation for us to really go for it.”

Arteta’s position came under scrutiny after Arsenal began the campaign with successive defeats by Brentford, Chelsea and Manchester City in August but the Spaniard has silenced the doubters and signed a new contract until 2025 last week.

“We have earned the right to play that game in that context,” Arteta said. “We started the season with nine or 10 players out and playing the best two teams in Europe.” 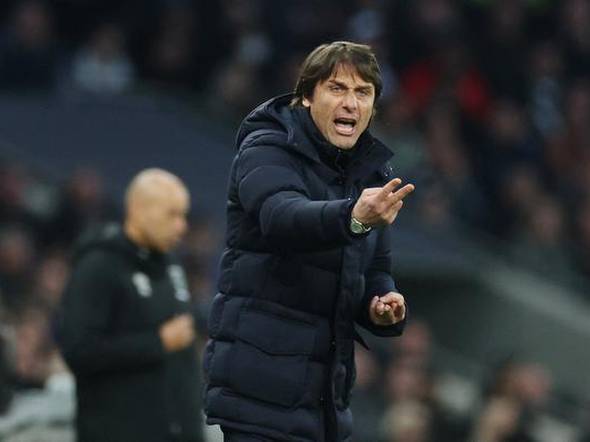