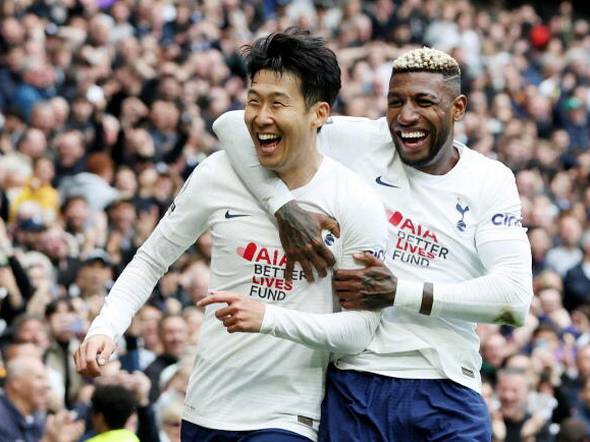 
Son Heung-min struck twice after Harry Kane had opened the scoring as Tottenham Hotspur beat Leicester City 3-1 at home on Sunday to boost its hopes of Champions League qualification.

The win moved Spurs a point above North London rivals Arsenal into fourth place, at least for a few hours, with the Gunners at West Ham United later on Sunday.

Son has now scored 19 league goal this season, three fewer than top scorer Mohamed Salah of Liverpool, and the South Korean’s second goal was certainly one of his finest.

Patson Daka had given Spurs an early fright when he hit the post in the 14th minute but eight minutes later Kane put the hosts in front, losing his marker to meet a Son corner with a powerful header.

Spurs was comfortably in charge of the game but it was not until the introduction of Dejan Kulusevski from the bench in the 55th minute that it drove home its superiority.

Kulusevski set up Son with a short ball into the box and the South Korean was given enough space to rotate and drill his finish into the bottom corner.

Then Swedish winger Kulusevski was the provider again, cutting in from the right and feeding Son who opened up and beat Kasper Schmeichel with a wonderful curling shot into the far, top corner.

Son received a thunderous standing ovation from the 59,000 crowd when he was substituted, three minutes after his goal.

Leicester received some reward for its efforts when Kelechi Iheanacho scored in stoppage time with a low drive off the inside of the post.

Son dismissed talk of him winning the Golden Boot but had clearly enjoyed his second goal. 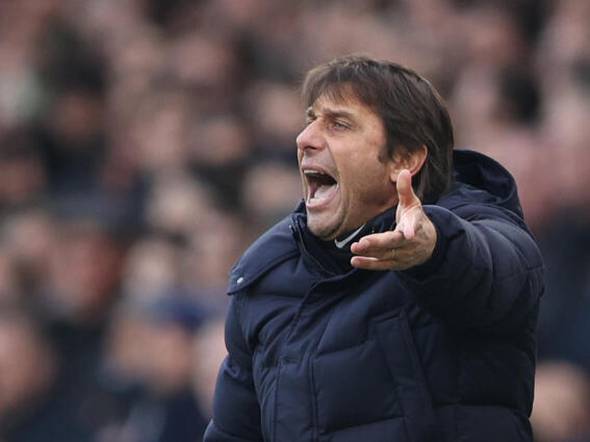 Premier League: Conte hopeful of being on Spurs bench after COVID diagnosis 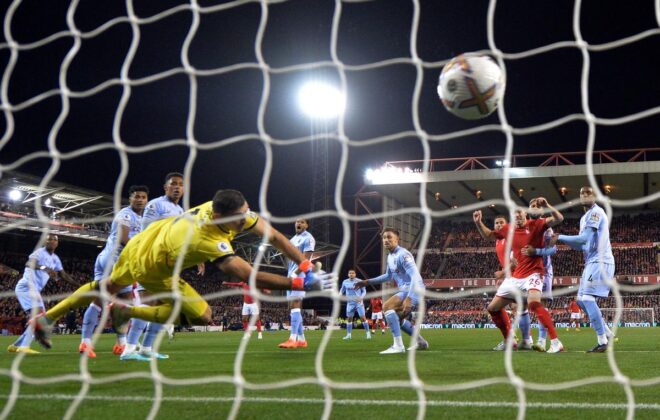 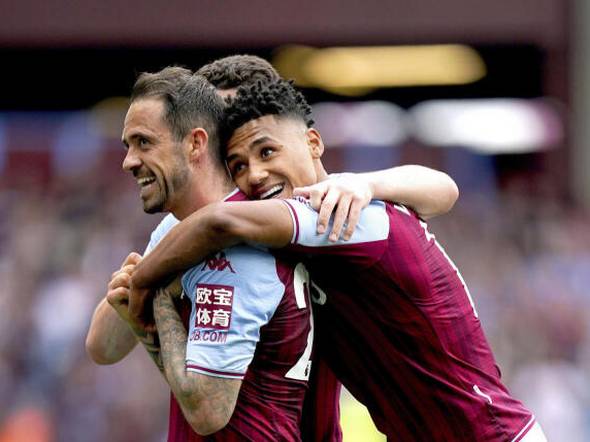