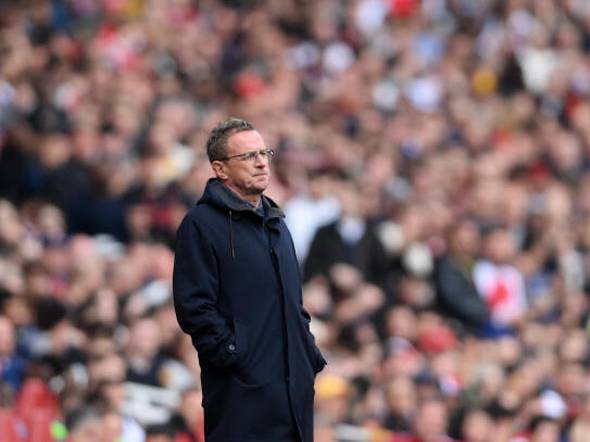 
Manchester United could have changed the course of Saturday’s 3-1 Premier League defeat at Arsenal if Bruno Fernandes had not missed his penalty, interim boss Ralf Rangnick said as he rued another missed opportunity in the club’s quest for a top-four spot.

Cristiano Ronaldo made it 2-1 after Nuno Tavares and Bukayo Saka scored for Arsenal but the Portuguese forward, who returned after missing a game following the death of his newborn son on Monday, did not step up to take a second-half penalty.

Fernandes, who was United’s regular penalty taker earlier, came forward but hit the outside of the post from a staggered run-up. Arsenal went on to score again through Granit Xhaka, sealing a comfortable victory.


“Yes we have to take that, if you’re 2-1 down and get a penalty… it would have helped a lot if that was the equaliser and probably also changed the whole game, but it didn’t and it only hit the post,” Rangnick told reporters.

Rangnick said he had spoken to Ronaldo about his decision to hand penalty duties to Fernandes.

“He said he just didn’t feel he should take it, that’s why he said it would be better if Bruno took it,” Rangnick said.

The German boss, who is set to give way to Ajax Amsterdam manager Erik ten Hag after this season, said sixth-placed United was unlikely to finish in the top-four but had to finish the season strongly.

“It’s a question again of pride and a question of honour. We owe it to the fans,” Rangnick said. “We have the next two games at home against Chelsea and Brentford. We saw a few good things today offensively, we had enough and created enough.

“It’s clear we have to defend better in and around the box.” 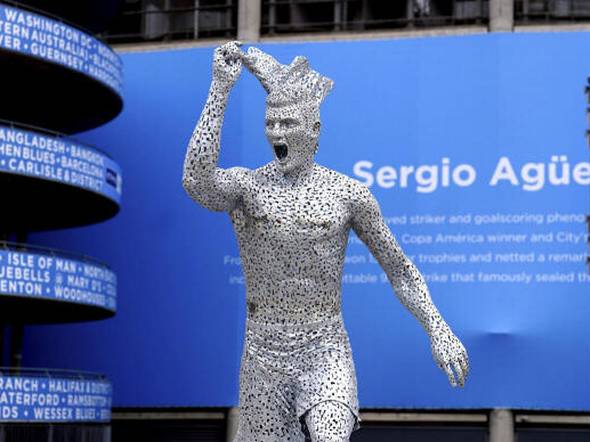 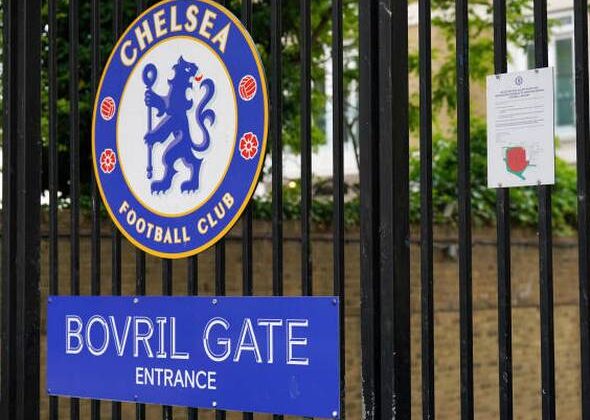 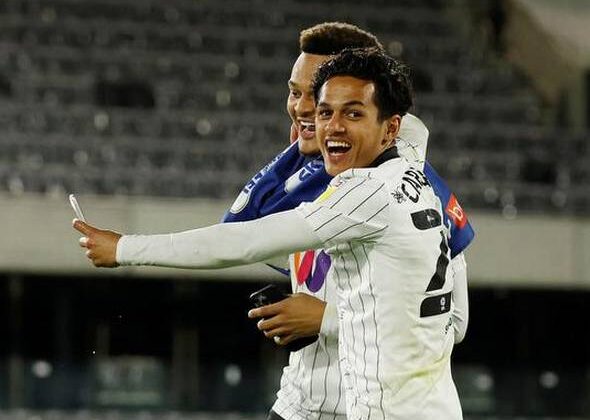