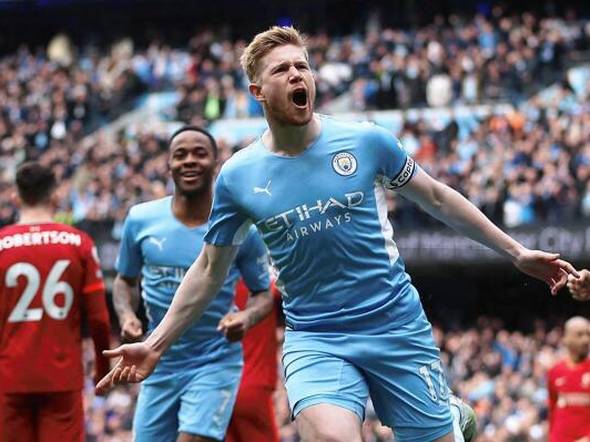 
While Liverpool has laid down the challenge with a thumping 4-0 win over Manchester United, defending champion City will have an opportunity to reclaim its top spot when it hosts Brighton and Hove Albion on Wednesday.

Liverpool is a point ahead of City after having played a game more. Brighton registered successive 1-0 wins away to Arsenal and Tottenham Hotpsur, and Liverpool would hope the Seagulls could make life difficult for Pep Guardiola’s City.

“The challenge is the same as the last two weeks, the same, one points ahead. Every game a final, challenge and fight until the end,” Guardiola told ahead of the Brighton game.

“Knowing the situation we have right now for the problems we had for many parts of the season makes me so satisfied. Analyse, remember what we are as a team and go forward.”

City has injury concerns in the form of key players Kevin de Bruyne and Kyle Walker.

Arsenal needs a big break after its run of three successive Premier League defeats as it heads down to face Cheslea in the London derby. Tottenham is currently fourth ahead of Arsenal with a three-point advantage and having played a game more.

Another defeat for the Gunners would put Spurs in the driver’s seat to clinch the final Champions League place with a home North London Derby left to be played.

Striker Alexandre Lacazette will likely be back in contention for Arsenal after he missed the trip to Southampton due to Covid-19.

A win over London rival Arsenal will add some cheer to the Blues, who have endured a torrid 2022 thus far both on and off the pitch.

After the win over Manchester United earlier this month, Everton look favourite to avoid the drop ahead of Burnley but it may take just another defeat to strike fear again at Goodison Park.

Everton is three points in front of Burnley, which has played a game more and sacked manager Sean Dyche last week, and a win over Leicester City will provide some breathing space for the Toffees.

In the other Wednesday night fixture, 14th-placed Newcastle United hosts Crystal Palace, who are both level on points. 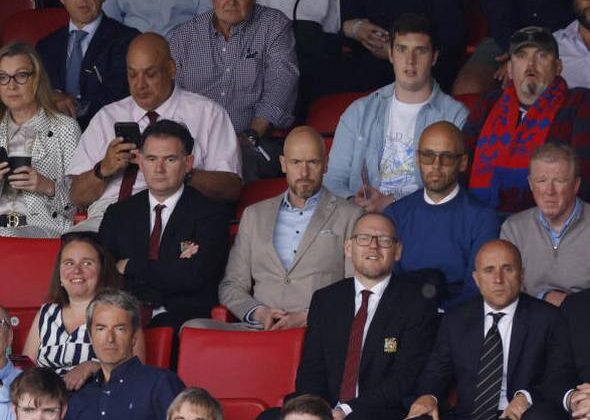 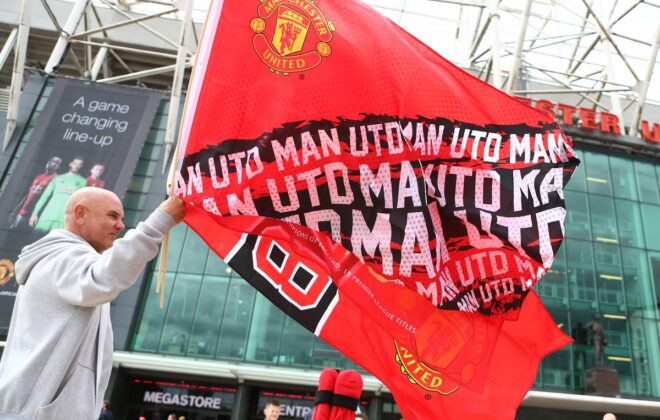 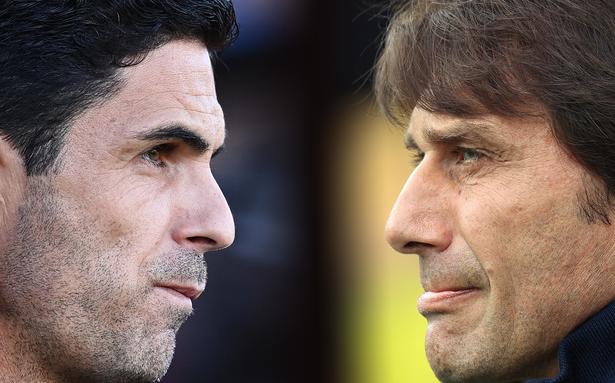