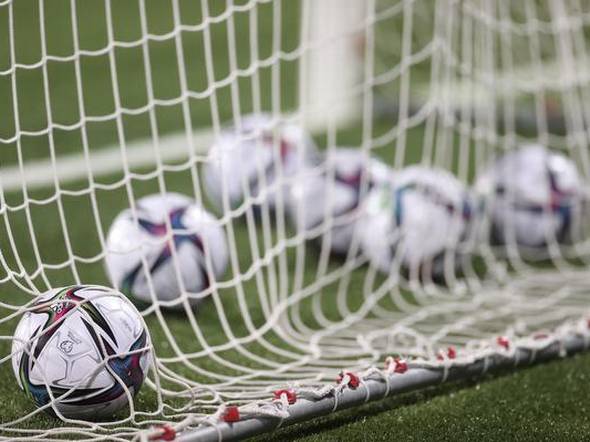 
The Premier League has set in motion an action plan to aid the progress of young footballers from South Asian backgrounds into professional football.

The scheme, launched alongside anti-discriminatory body Kick It Out, is part of the No Room For Racism plan, which aims to improve playing, coaching and executive pathways for black, Asian and minority ethnic groups. It will focus on increasing South Asian representation at the Under-9 to Under-11 level, and will include research into barriers from entry to the sport for young players.

According to data released by the Professional Footballers’ Association (PFA) in March, there are just 16 professional footballers in the top four tiers of English football with British South Asian heritage. “The South Asian Action Plan is a long-term project which will enable us to look at and improve the diversity of everyone within the academy system, both on and off the pitch,” Premier League director of football Neil Saunders said.

“Representation of South Asians on the pitch in elite football is a statistical anomaly,” Kick It Out chairman Sanjay Bhandari added.

“Currently, it reflects neither the population nor the popularity of football amongst the British South Asian community. We love the game as fans and want to be seen more on the pitch.”

English cricket has also been attempting to address a lack of South Asian representation in the sport after a number of players, including former Yorkshire spinner Azeem Rafiq, alleged they were victims of institutional racism at their clubs. 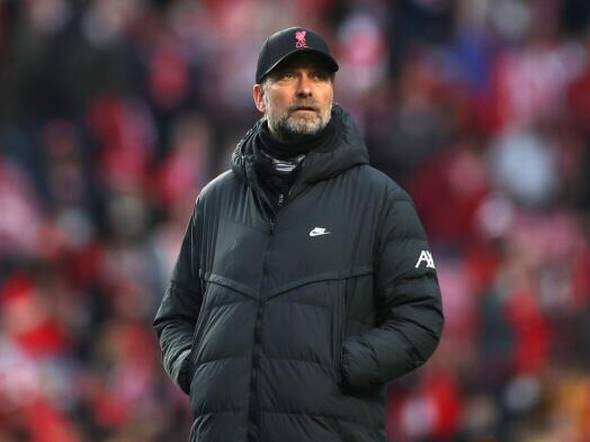 Liverpool’s Klopp will miss Merseyside derby if Everton is relegated 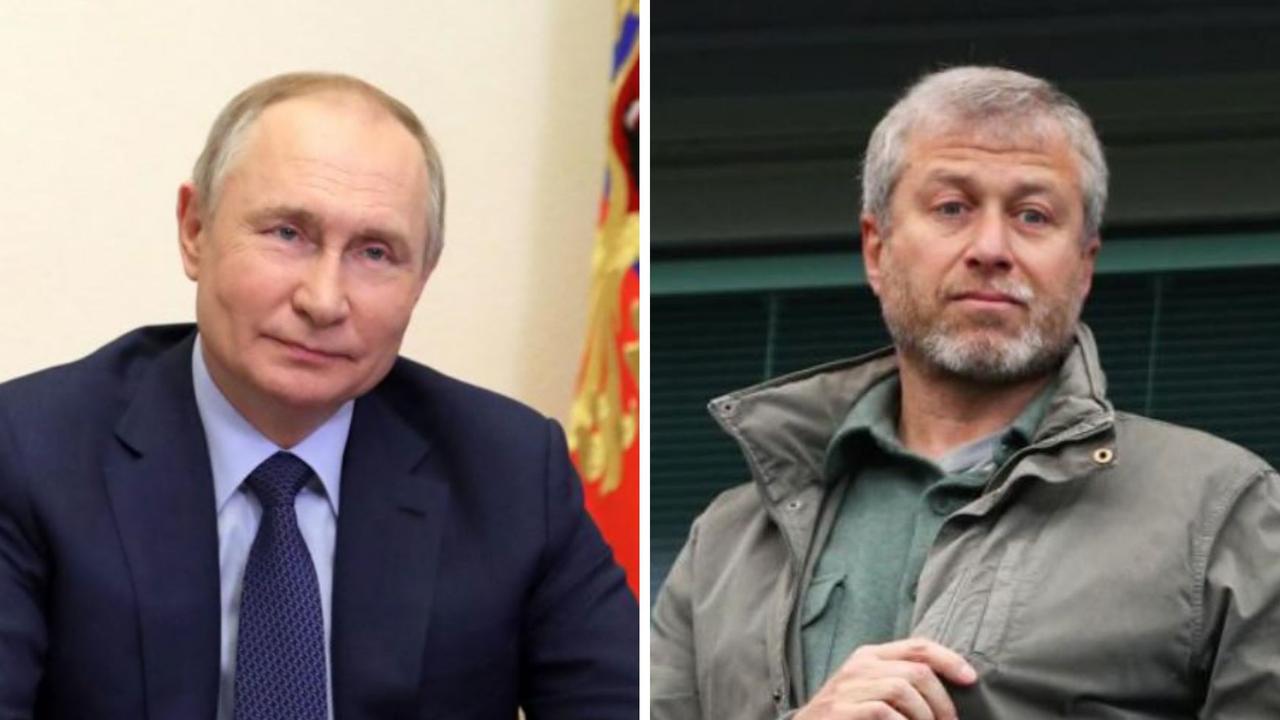 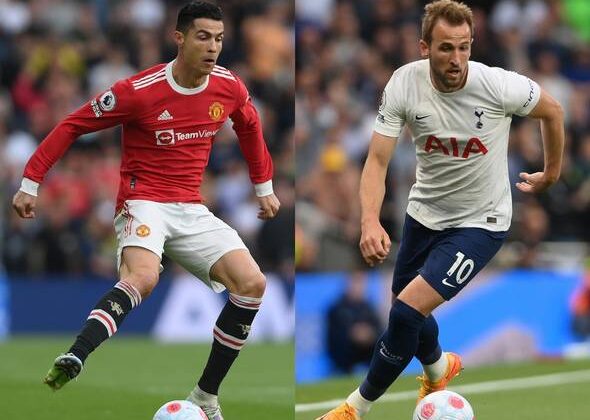