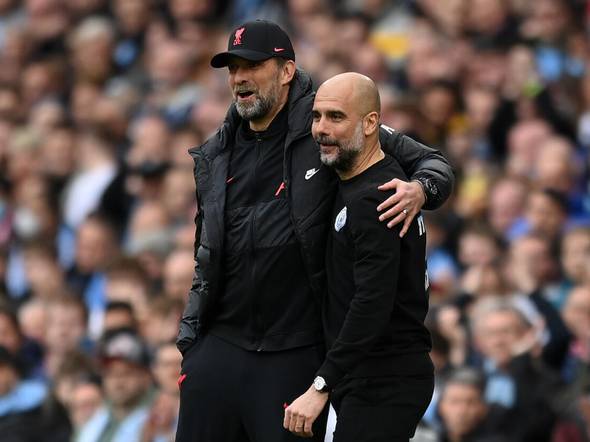 
One point separates the cumulative tallies of Liverpool and Manchester City over the past four Premier League seasons so there is little surprise that they head into the final weekend of the current campaign with all still to play for.

The final day of the season promises some blockbuster action as Champions League qualification and relegation go down to the wire on Sunday, but the title race is where most eyes will be trained.

The battle for supremacy between City and Liverpool has been a repeating storyline over recent seasons and the two sides go into the final weekend with Pep Guardiola’s champions one point ahead of their rivals on Merseyside.

And to illustrate just how evenly matched the sides are, City has amassed 355 points since the start of the 2018-19 season and Liverpool 354.

Guardiola will go one better than any club he has been at previously if he wins his fourth Premier League trophy when his City side takes on Aston Villa.

The Spaniard has won three league championships in charge of Barcelona, Bayern Munich and City but will reach unchartered territory at the Etihad if his side gets over the line and clinches its sixth Premier League title overall.

City tops the standings on 90 points, with Jurgen Klopp’s Liverpool, which finishes at home to Wolverhampton Wanderers, on 89. The situation has echoes of the 2018-19 season when City pipped Liverpool to the title by a single point.

“We know what we have to do. Be ourselves and give everything we have to win the game,” Guardiola told a news conference on Friday.

Any hope of former Liverpool great and current Villa boss Steven Gerrard doing his old side a favour in the title battle is dampened by the fact that City has won its previous six league games against the Midlands club. It has not lost to Villa since September 2013.

FA Cup winner Liverpool has a favourable home game against Wolves, which has not won in six games.

However, with the chances of City slipping up considered slim, Klopp’s players may have one eye on their Champions League final date against Real Madrid next weekend.

Tottenham Hotspur can secure its return to Europe’s elite competition with at least a draw at Norwich City.

Having leapfrogged its rival Arsenal into fourth place in little more than a week, Antonio Conte’s men are heavy favourites against the already-relegated bottom side.

Arsenal hosts an Everton side riding high after securing its Premier League survival with a comeback win over Crystal Palace on Thursday.

That means one of either Leeds United or Burnley will be the third team to be relegated.

Both gambled on changing their managers in a bid to remain in the top flight – Leeds brought in Jesse Marsch in February while Burnley has Mike Jackson in temporary charge after sacking Sean Dyche in April.

Leeds travels to the 11th-placed surprise side of the season Brentford, while Burnley hosts Newcastle United looking to avoid dropping to the second-tier for the first time since 2015. 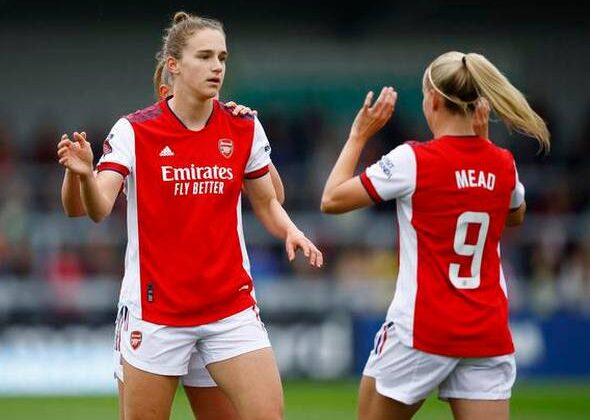 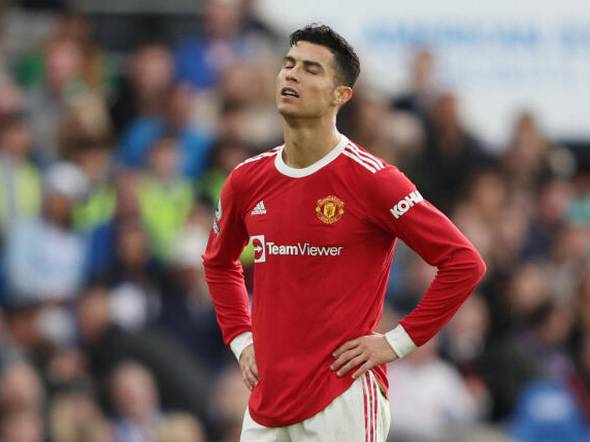 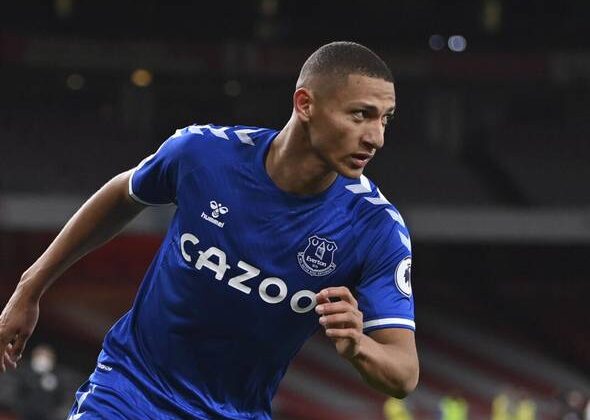