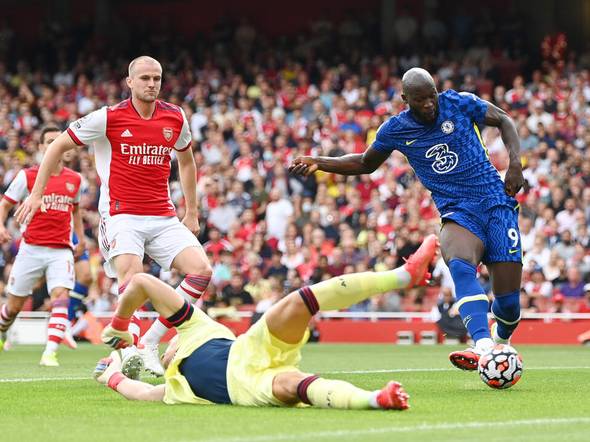 
Welcome to Sportstar’s live coverage of the Premier League clash between Chelsea vs Arsenal being played at the Stamford Bridge Stadium in London, England.

This is Aneesh Dey bringing you the pre-match buildup and minute-by-minute updates of this high-voltage clash.

5′ Arsenal tries to counter from Chelsea’s second corner. Smith Rowe finds the ball right in front of Arsenal’s box but he cannot do anything with it as he loses possession.

4′ Block- Alonso shoots as the ball was flicked to him from a Chelsea corner but it is blocked.

3′ Elneny tries to shoot from outside the box but it is blocked.

Chelsea: The Blues are playing with a 3-4-3 formation. So it is basically a back three or five depending on the situation. Ruben Loftus-Cheek and N’Golo Kante man the midfield while Romelu Lukaku leads the attack with Timo Werner and Mason Mount on the flanks.

Arsenal: The Gunners are playing with a 4-2-3-1 formation. Mohamed Elneny returns to the midfield and is one of the two defensive midfielders along with Granit Xhaka. Martin Odegaard plays the number 10 role with Emile Smith-Rowe and Bukayo Saka on the flanks. Eddie Nketiah is the lone striker playing the No. 9 role.

A Chelsea fan shows his support prior to the Premier League match between Chelsea and Arsenal at Stamford Bridge.   –  GETTY IMAGES

In the last five matches, Chelsea has won twice, lost twice and drawn once against Arsenal.

Arsenal needs a big break after its run of three successive Premier League defeats as it heads down to face Cheslea in the London derby. Tottenham is currently fourth ahead of Arsenal with a three-point advantage and having played a game more.

Another defeat for the Gunners would put Spurs in the driver’s seat to clinch the final Champions League place with a home North London Derby left to be played.

Striker Alexandre Lacazette will likely be back in contention for Arsenal after he missed the trip to Southampton due to Covid-19.

A win over London rival Arsenal will add some cheer to the Blues, who have endured a torrid 2022 thus far both on and off the pitch. 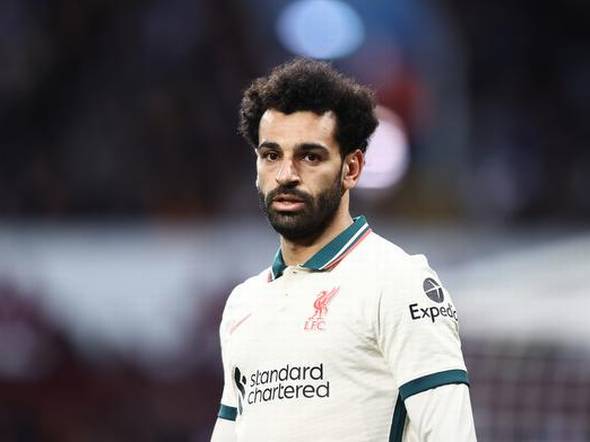 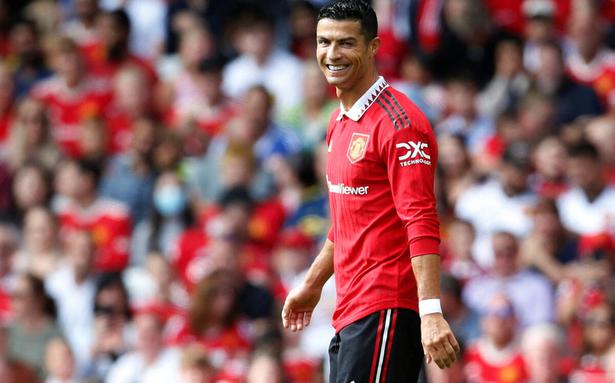 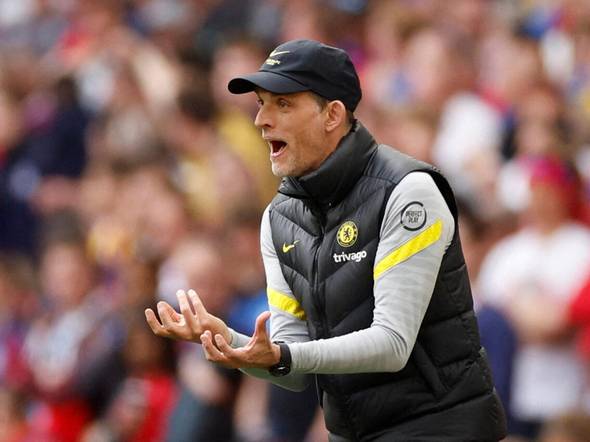