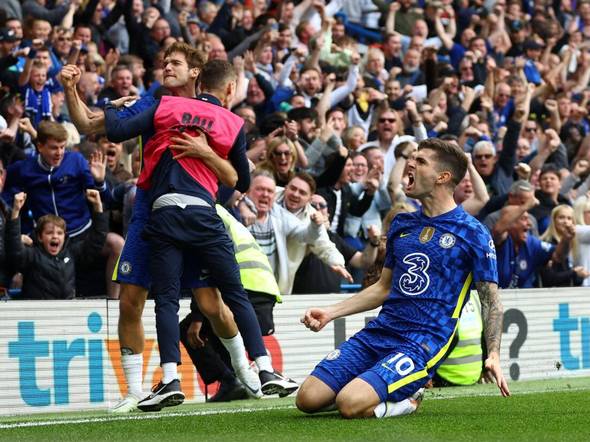 
Manchester United will play Chelsea in the Premier League at Old Trafford on Friday.

Ralf Rangnick’s Man United has had a disappointing season so far with the interim manager himself admitting that top-four chances are bleak this season.

The Red Devils will be missing some crucial players against Chelsea on Friday. While Paul Pogba is out on a long-term injury, Harry Maguire, Fred, Jadon Sancho and Luke Shaw are the names who won’t feature on United’s teamsheet for the match while right-back Aaron Wan-Bissaka will face a late fitness test to determine whether he is match fit.

United is sixth in the table with 54 points in 34 matches.

Thomas Tuchel’s Chelsea is third and while it is out of the title race, it would like to keep the momentum going for the rest of the season. The Blues have been handed injury boosts after reports came in that Christian Pulisic, Antonio Rudiger and Reece James can potentially feature against United.

Both James and Rudiger missed Chelsea’s narrow 1-0 win against West Ham last Sunday, where Pulisic came off the bench to score a 90th-minute winner.

Chelsea is third with 65 points from 32 matches. 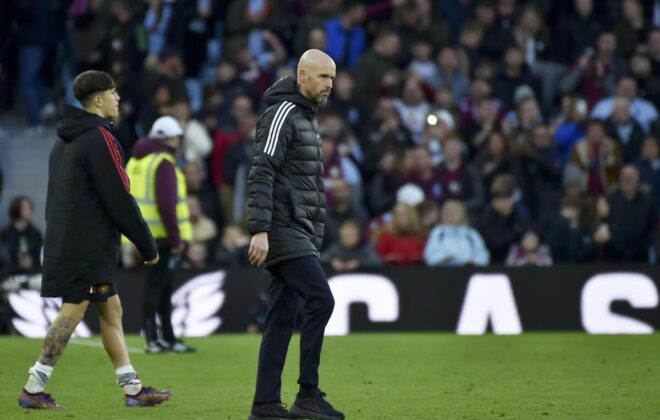 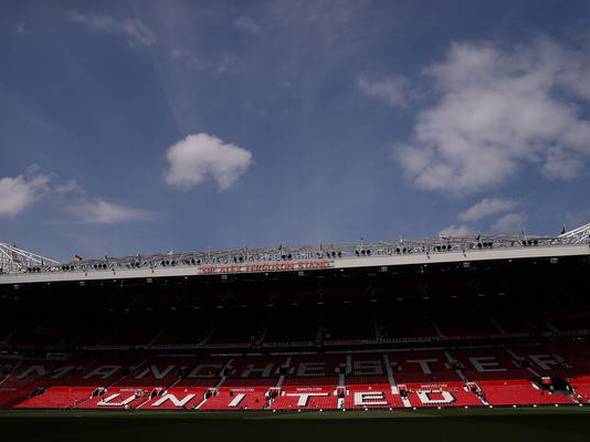 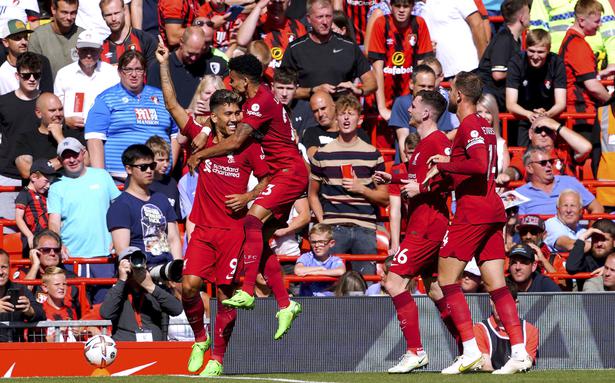