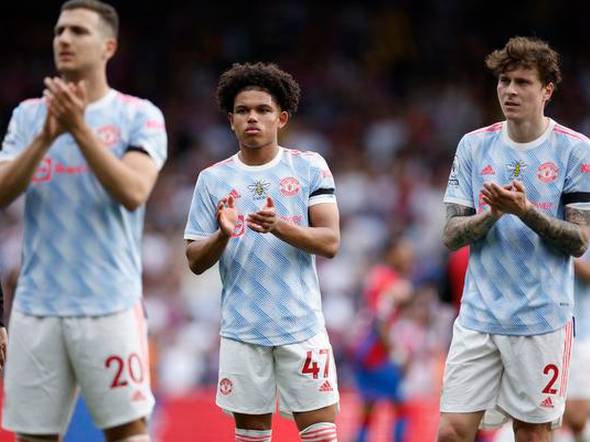 
Manchester United will face Atletico Madrid in Oslo as part of its preparations for the new season, the Premier League club said on Thursday.

The two sides, who met in the Champions League round of 16 earlier this season, with Atletico winning 2-1 on aggregate, are to play at the Ullevaal Stadium on July 30.

Prior to their friendly against Atletico, United will face Liverpool in Thailand on July 12 before flying to Australia to play A-League team Melbourne Victory on July 15 and Crystal Palace four days later.

United finished sixth last season with 58 points – its lowest tally in the Premier League era – while Atletico Madrid was third in La Liga. 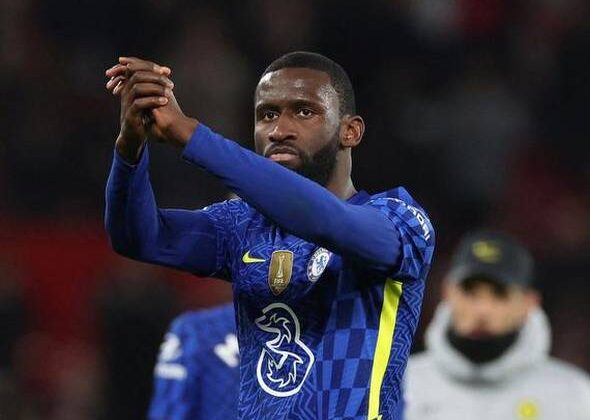 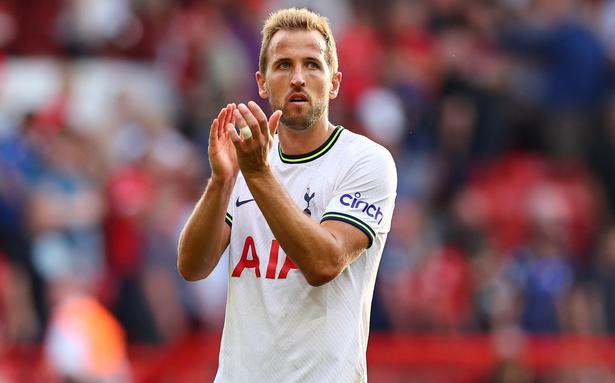 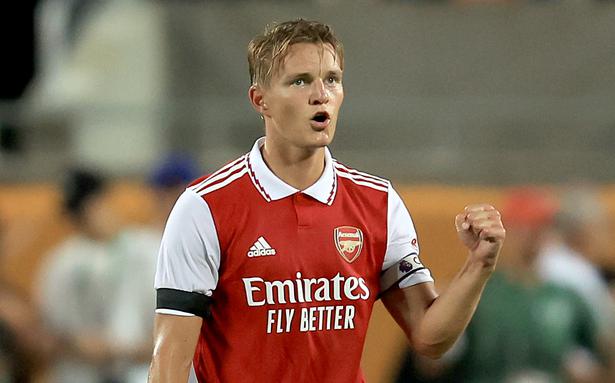