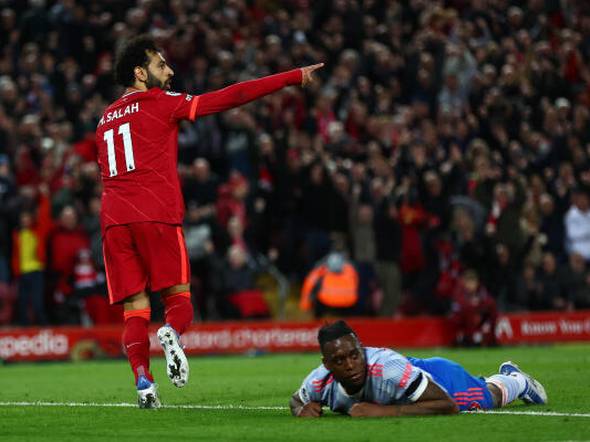 Liverpool moved to 76 points from 32 games with title rival Manchester City on 74 points from one game fewer, with Pep Guardiola’s side hosting Brighton and Hove Albion at the Etihad on Wednesday.


Colombian Luis Diaz gave Liverpool a fifth-minute lead, tapping in from close range after Sadio Mane set Mohamed Salah free down the right and the Egyptian delivered a pinpoint low cross for a simple finish.

United’s problems got worse in the 10th minute when Paul Pogba limped off injured and with Ralf Rangnick’s side struggling to get any foothold in the game, it was no surprise when the home side doubled its advantage.

Mane again provided the spark with a superb first-time pass finding Salah who, having lost his bewildered marker Diogo Dalot, cut in from the right and provided his trademark left-foot finish.

The creator turned finisher in the 68th minute, as Mane made it 3-0 after Andy Robertson broke down the left and then Salah completed the rout five minutes from the end. 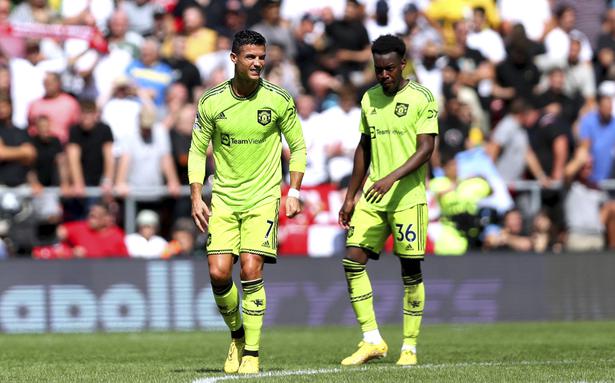 Manchester United vs Leicester City: When and where to watch MUN vs LEI, Live updates 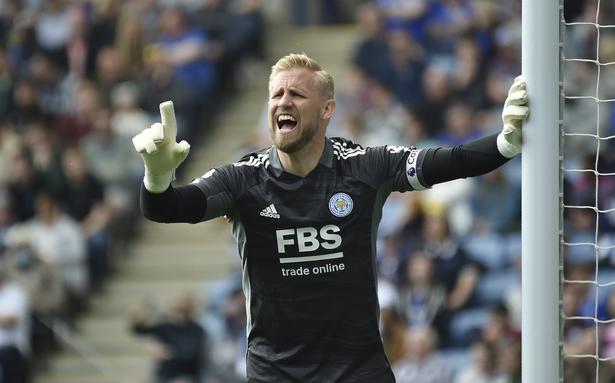 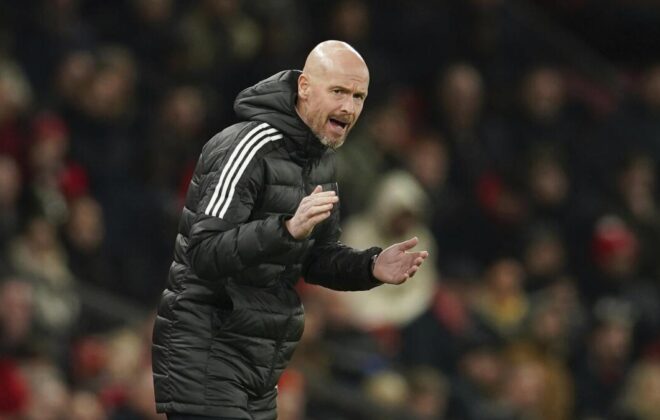