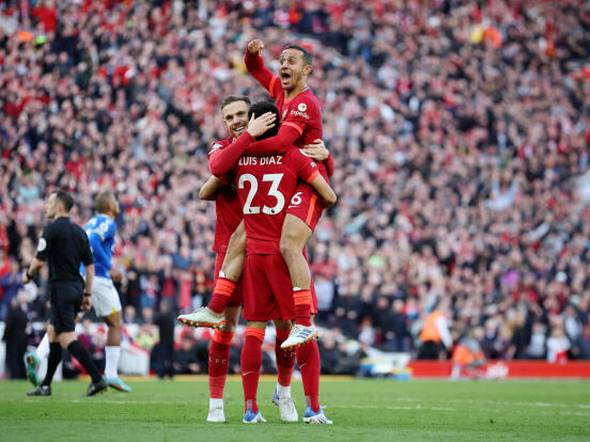 
Liverpool closed the gap at the top of the Premier League standings to one point after a hard-fought 2-0 win over Everton in a feisty Merseyside derby on Sunday.

With Manchester City opening up a four-point lead over Liverpool at the top with a 5-1 demolition of Watford on Saturday, Jurgen Klopp’s side struggled to break down Everton in a bad-tempered first half at Anfield.


Everton continued to hold its own in a raucous derby atmosphere until, with the first shot on target from either side in the match, Scottish fullback Andy Robertson headed his team in front in the 62nd minute.

Demarai Gray then went within inches of a stunning equaliser before substitute Divock Origi finally ended all hope of an Everton comeback with a goal five minutes from time to put the game to bed.

A 12th win in its last 13 league games, which was much tougher to come by than many expected, moved Liverpool on to 79 points from 33 matches, one behind City, which must slip-up if Liverpool is to win back its Premier League crown.

Everton can take heart from a spirited performance, but finish the day in the relegation zone, two points behind Burnley after its victory over Wolverhampton Wanderers saw it climb to 17th. 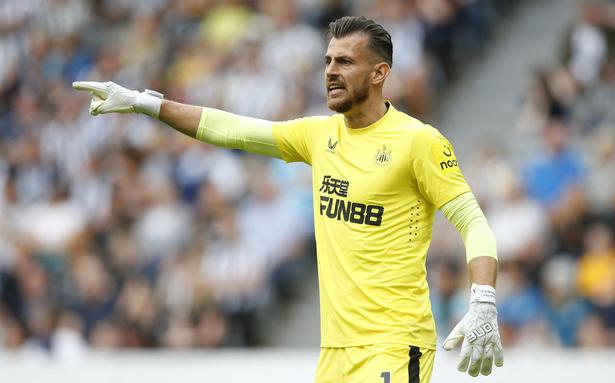 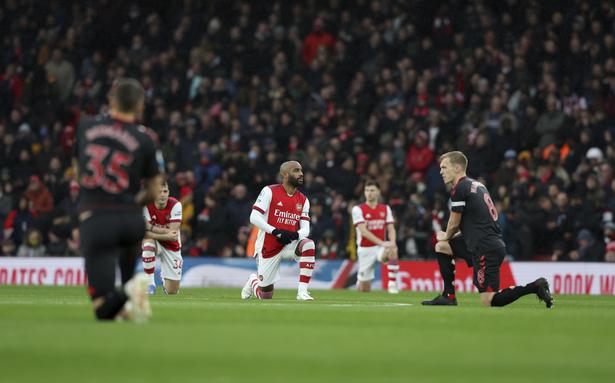 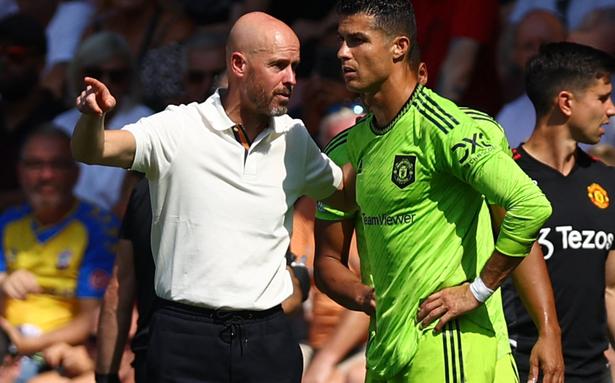