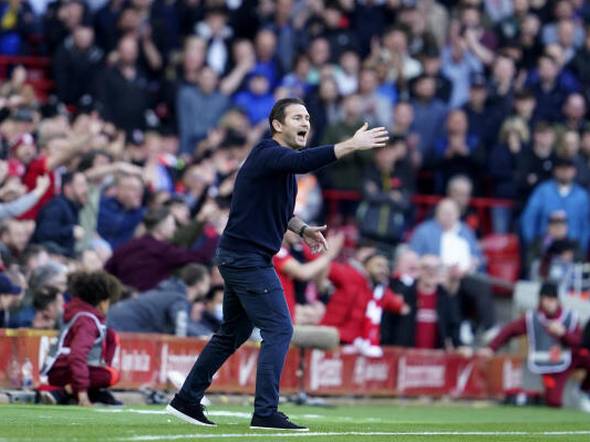 
Everton slipped into the relegation zone with Sunday’s 2-0 defeat to Liverpool but manager Frank Lampard said the game had left him “more positive” about the club’s chances of Premier League survival.

Everton is now 18th and trails Burnley, who has played one game more, by two points.

Despite the defeat, Lampard said he was delighted with the attitude of his players and that he was “more positive” about their chances of staying up.

“I was pleased with the way we competed in this game and in terms of performance, I am more positive,” Lampard told reporters.

“There are 18 points to fight for, that is a lot of points. It is important for the players and fans and club not to get sucked into that in a negative way.

“Be realistic, yes – but there are a lot of games for us to try to win.”

Everton has lost eight consecutive away matches in all competitions for the first time since 1948.

Lampard said his players have to be “spot on” in its remaining six matches, where it faces top four sides Chelsea and Arsenal.

“The whole club has to do that, there will be some negative chat (externally), but we’ve been in this fight since I’ve been here,” Lampard added. 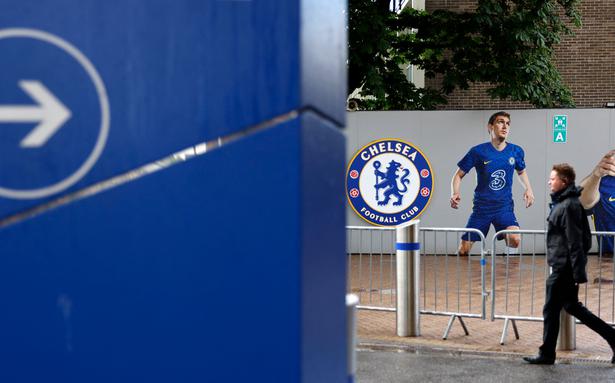 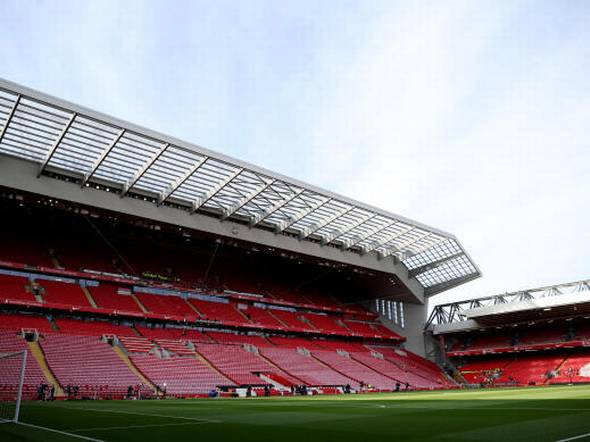 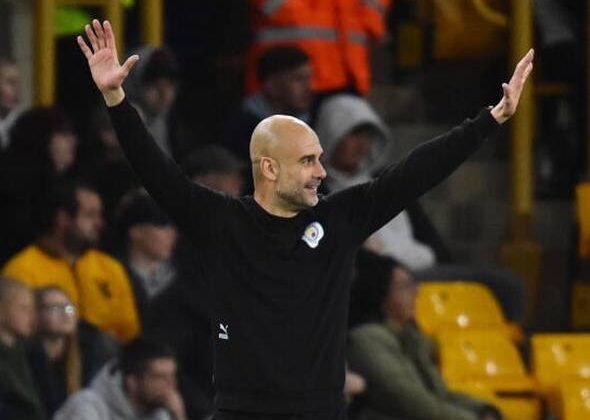