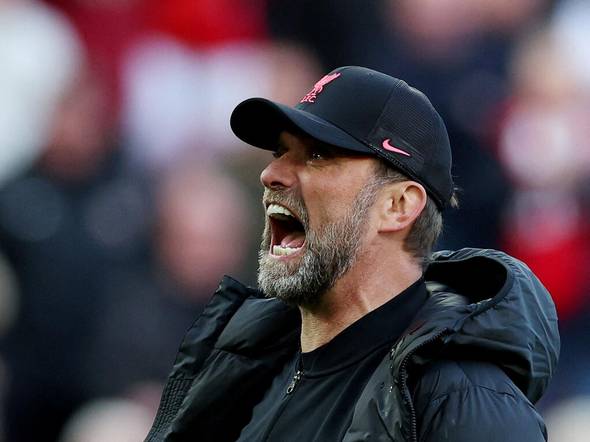 
Jurgen Klopp said he hopes that his decision to extend his contract will guarantee stability for Liverpool, adding that he wants to keep the Premier League club successful “forever”.

The 54-year-old German manager, who joined Liverpool from Borussia Dortmund in October 2015, signed a two-year extension on Thursday that will keep him at Anfield until 2026.

“We want to try and make this club successful for as long as possible, if not forever,” Klopp told reporters on Friday, ahead of Liverpool’s league trip to Newcastle United.

“That doesn’t mean I will be here forever of course! (The extension) is done early … and it’s good for transfer windows. We cannot guarantee success but we can guarantee stability which in difficult times is a big thing to guarantee. We feel like we are in the middle of something, not the end of something. When you are in the middle, you want to reach the end and hopefully it will be a sunny place.”

Klopp added that him signing a contract extension was unlikely to play a key role in convincing Mohamed Salah and Sadio Mane also to commit their futures to the club.

Salah and Mane’s contracts expire in June 2023 and both players have been involved in negotiations over a new deal for a long time.

“My relationship with both players is great,” Klopp said. “If it’s a positive sign for the boys then great, but I don’t think this will be a decisive factor. But the players who want to be here now know what they can expect.”

Liverpool faces Newcastle on Saturday, and Klopp heaped praise on his counterpart Eddie Howe for engineering a turnaround in its fortunes, with the club having risen from the relegation zone to the top half of the table since he took over in November last year.

“They are in a really good moment,” Klopp said. “Eddie (Howe) has obviously played a massive part in that. They signed one of our analysts (Mark Leyland) as well, which for sure is a big part. Mark, if you see this … we play completely different now!

“This season they’ve brought in good players, they’ve made smart moves. It’s really good to see how much little changes can help.”

Liverpool will be without Roberto Firmino for the Newcastle clash, with Kostas Tsimikas and Curtis Jones doubtful due to illness.

The Merseyside club remains on course to clinch a historic quadruple this season, having won the League Cup in February and reached the FA Cup final and Champions League semifinal, while it trails league leader Manchester City by a single point. 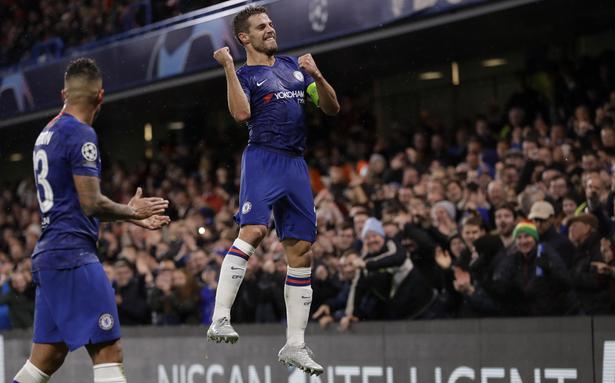 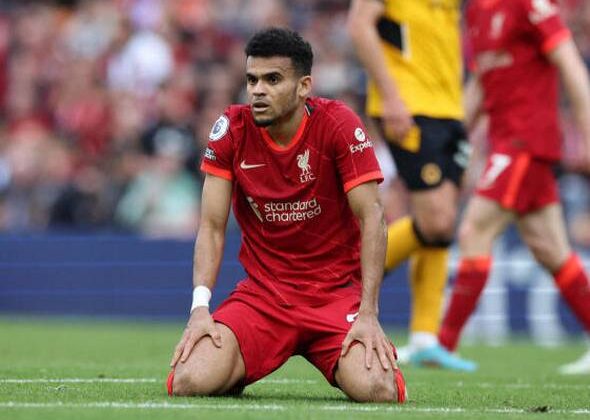 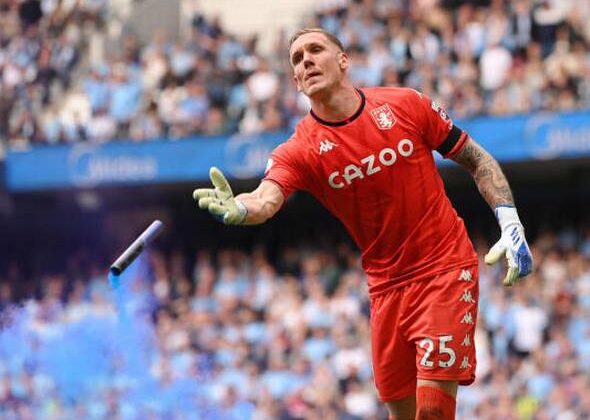