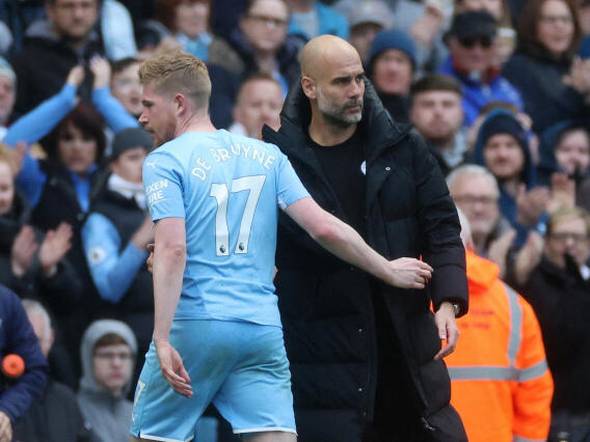 
Manchester City manager Pep Guardiola said playmaker Kevin De Bruyne was the best player in his position and the Belgium international was an important member of the Premier League leader.

De Bruyne has been in scintillating form for City this season, bagging 15 goals and 12 assists in 40 games in all competitions, including seven goals in his last 10 games.

“He’s so important,” Guardiola told reporters ahead of Saturday’s league match at Leeds United. “He is the best in the world in this kind of running and transition.

“He can run and break the space for the opponent. It’s devastating. He is really, really good.

READ:
Manchester City without Stones and Walker for tough trip to Leeds


“Everyone knows it – this isn’t the first season he’s played in the Premier League.”

City is top of the table on 80 points, one point ahead of second-placed Liverpool, with five matches left. Liverpool plays away to Newcastle United before City’s match later on Saturday.

Guardiola said it would be unlikely for the title race to be decided on goal difference.

“The points difference is one. Maybe one team will drop points, I don’t think both will. Maybe,” Guardiola added.

“But if we can score tomorrow (Saturday) a lot of goals then yeah. And I encourage Newcastle to score as many as possible!” 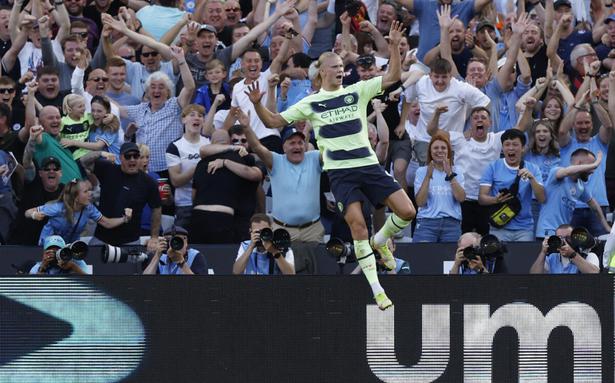 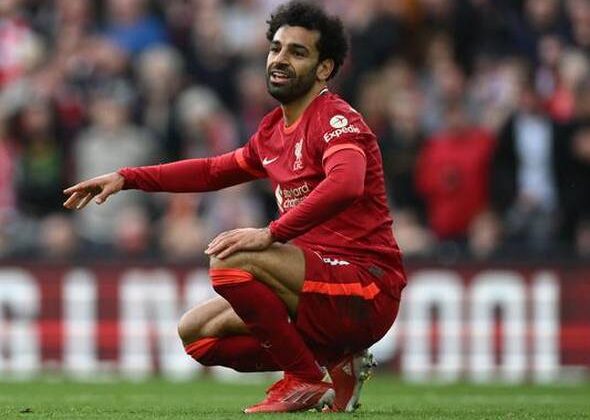 Salah says he will be with Liverpool next season 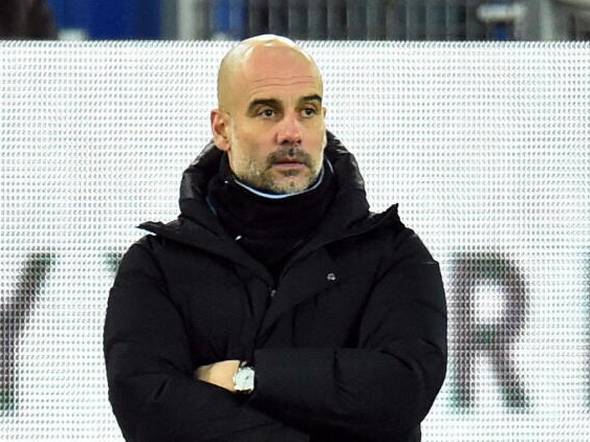