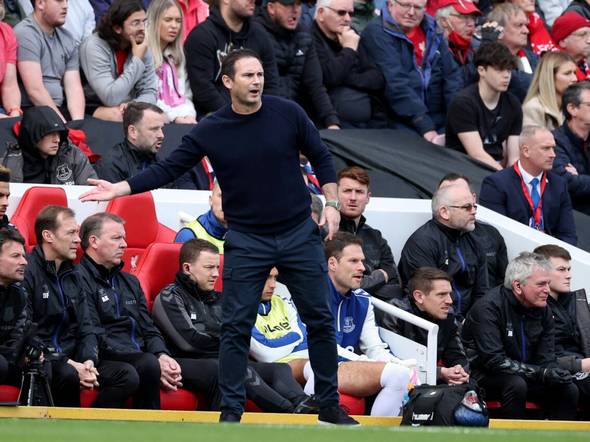 
Everton manager Frank Lampard has been fined 30,000 pounds ($37,779.00) for criticising the referee during his team’s defeat by Liverpool in last month’s Merseyside derby, the Football Association (FA) said on Tuesday.

Referee Stuart Attwell did not award a penalty for a challenge on Everton’s Anthony Gordon, and Lampard said after his side lost 2-0 that the spot kick would have been given had the challenge been made on a Liverpool player.

Earlier this month, the FA charged Lampard with improper conduct for attacking the integrity of referees.

The 43-year-old denied the charge and has now been fined “for breaching FA Rule E3 in relation to media comments proven during a personal hearing,” the FA said in a statement.

“The Everton FC manager … denied that they constitute improper conduct as they imply bias and/or attack the integrity of the match referee – or referees generally – and/or bring the game into disrepute contrary to FA Rule E3.1,” the FA added.

Lampard took over at Goodison Park in January with the club hovering above the Premier League relegation zone. Everton secured its top-flight status in the penultimate game of the season and finished 16th, four points above the bottom three. 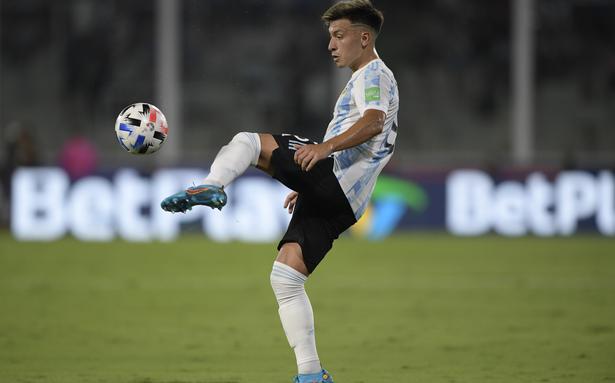 Man United agrees deal with for Lisandro Martinez from Ajax 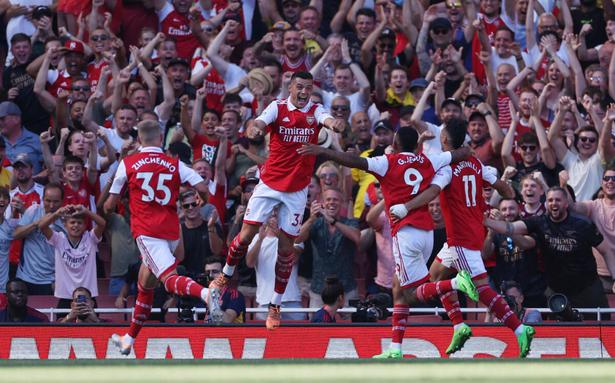 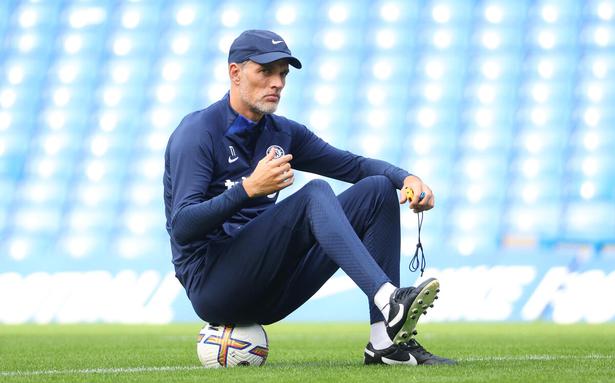 LIVE CHE vs LEI score: Chelsea vs Leicester City; When and where to watch; Premier League updates