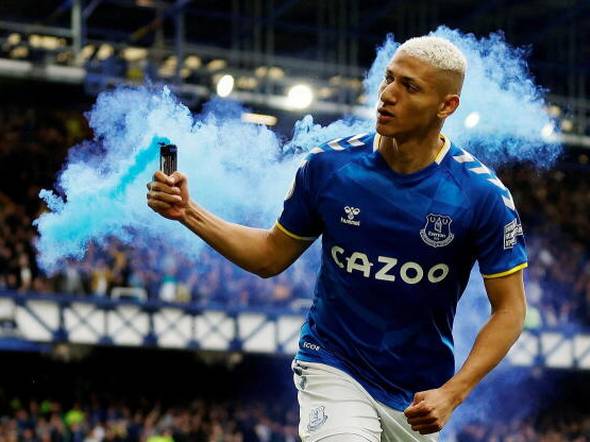 
Striker Richarlison profited from a Chelsea error to secure struggling Everton a 1-0 Premier League win and what could be a precious three points in its bid to avoid relegation at a rocking Goodison Park on Sunday.

The home side grabbed the lead a minute into the second half after Cesar Azpilicueta gave up possession under pressure from the Brazilian forward, who harried the Chelsea captain into a mistake before slotting a low shot past goalkeeper Edouard Mendy.


Chelsea dominated possession and Everton had to hold on grimly for the final half-hour. It stays in the relegation zone, but moves to within two points of Burnley and Leeds United with a game in hand.

Chelsea remains third with 66 points from 34 games as it bids to qualify for the Champions League. It is six points ahead of fifth-placed Arsenal, but has now played a game more. 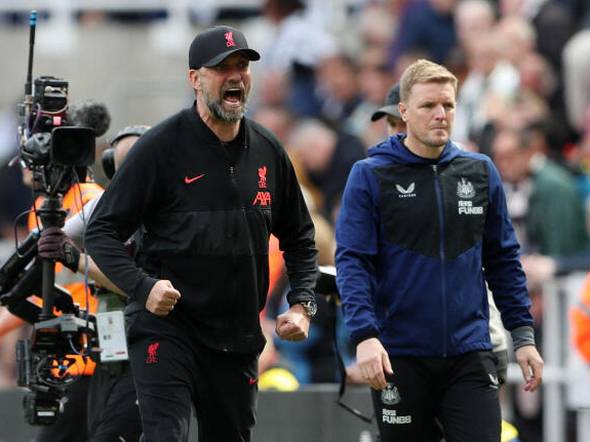 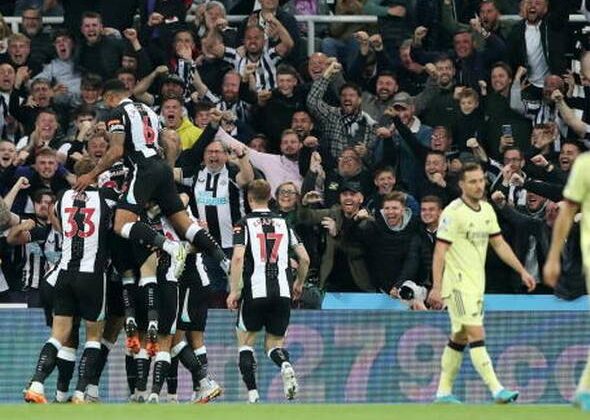 Arsenal falters in Champions League race with defeat by Newcastle 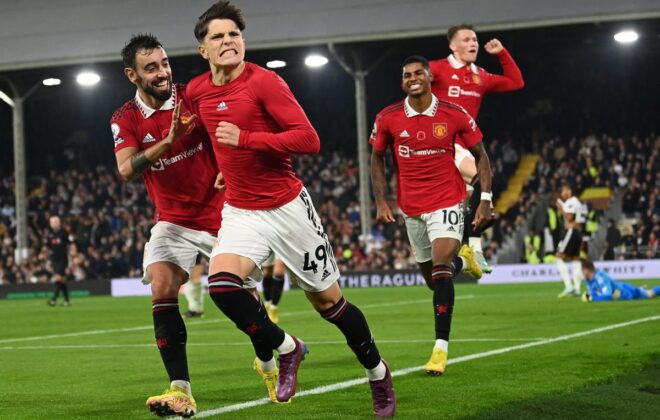