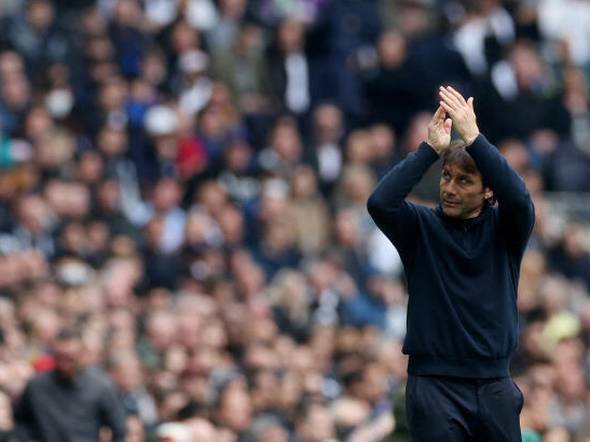 
Tottenham Hotspur manager Antonio Conte believes that only time and money can help the team become contenders and has urged the board to invest in top players if it is to compete with the “monsters” at the top of the Premier League.

Spurs, fifth in the league, travels to second-placed Liverpool on Saturday, with 21 points separating the two sides.

“If you have time, passion and a lot of money to invest, you can try to become competitive and to fight against these monsters,” Conte told reporters ahead of the game.

“It’s a difficult path because now this league is tough and the gap that exists between the top teams and the other teams is an important gap, but we have to try to work very hard and to improve season by season with good investment.”

Spurs brought in Dejan Kulusevski and Rodrigo Bentancur from Juventus in January and Conte called for more such signings following the duo’s impressive start in north London.

“A top player will improve your team and the quality of your squad. If you want to win something, for sure you need players at the top, not medium-level players,” added the Italian.

Spurs, who failed to score against Brentford and Brighton & Hove Albion, have won just one of their last three league games and trail Arsenal by two points in the race for the last Champions League spot with four games remaining.

Conte, however, insisted his team were making progress.

“Before Brighton and Brentford we were behind the others. Then we got into the third and fourth places and we tried to defend that position. But I think this team and this group of players are improving with every aspect,” he said.

“A lot of people speak about ‘winning mentality’ but you get the winning mentality when you start to win. Winning becomes a drug for you and you want to repeat it… this is important.” 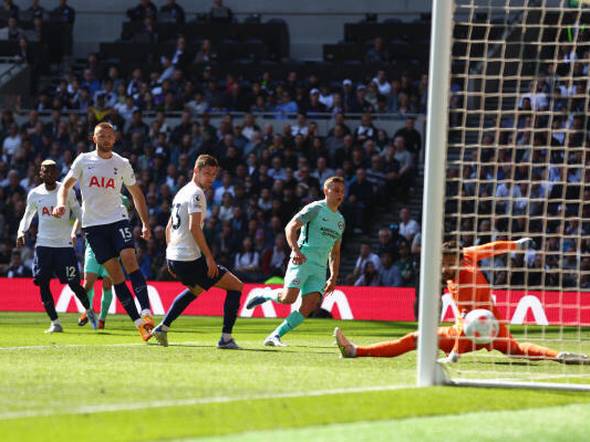 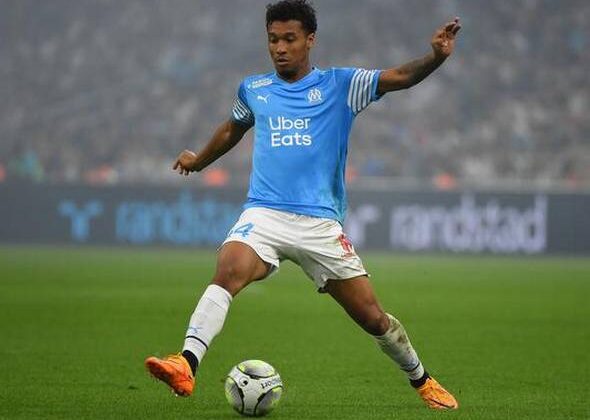 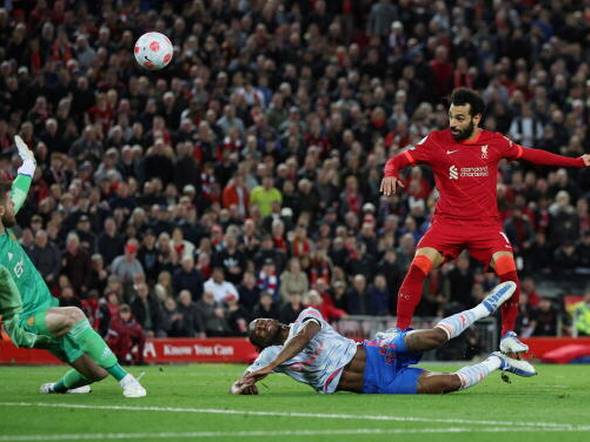