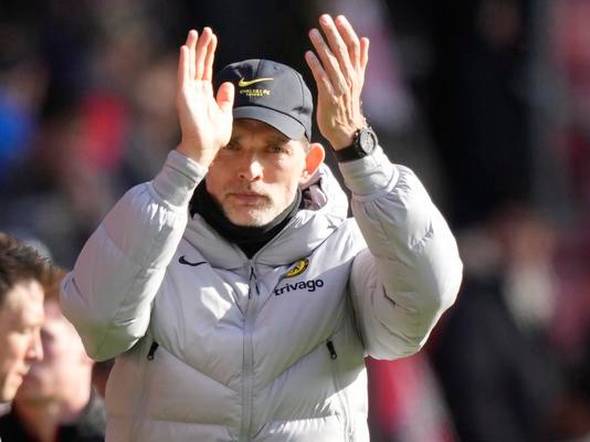 
Chelsea manager Thomas Tuchel said the team was focused on Sunday’s FA Cup semifinal against Crystal Palace and had not been distracted by the British government imposing sanctions on club director Eugene Tenenbaum.

The British government said on Thursday it had imposed sanctions on Tenenbaum in response to Russia’s invasion of Ukraine, with his assets frozen. The government cited Tenenbaum’s close association with Chelsea owner Roman Abramovich, who was already under sanctions.

“I saw it yesterday and there is not much more about it. For us, I don’t know the implications and what it means for the club,” Tuchel told reporters on Friday.

“Right now, it’s not a further distraction. It’s just one more of the same time… It’s about the sale and the board, that process. It’s no new subject so for me, from my point of view, that here at the training ground it is far from as big a distraction as you may think when you see it on TV as breaking news.”

Tuchel said he was not aware of new developments in the proposed takeover of the club, adding that talks were still going on.

‘A bit in between’

The German manager said Chelsea, which won the Champions League last season, was disappointed to be knocked out in the quarterfinals this campaign but it was happy with its display in the 3-2 second leg win away to Real Madrid this week.

“We are all a bit in between. Confidence wise, I think it’s a huge boost but it’s a disappointment to go out of the Champions League at the quarterfinals,” Tuchel said.

“We’ve got some training time now before our Sunday match and we will use it to sweat it out and be ready for Sunday.”

Chelsea has a fit squad for Sunday’s all-London affair against Palace, except for Ben Chilwell and Callum Hudson-Odoi, while Romelu Lukaku had returned to training and could be available for the game.

Tuchel said he apologised to loanee Conor Gallagher for Chelsea not allowing Palace to field him against them in Sunday’s match. “I had the chance to speak to Conor and I could see his frustration. We met some weeks ago, after the international break, we ran into each other by coincidence and we had a chat and I apologised because I know how competitive he is,” Tuchel said.

“It’s the way it is. We play to win the game and the rules were clear when we made the loan. I can understand the disappointment of Conor.” 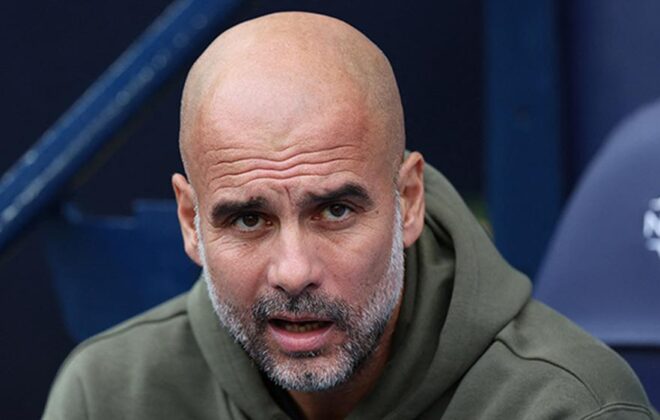 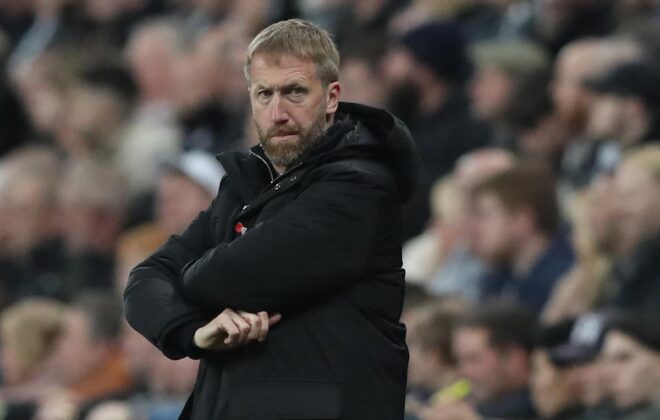 Potter vows Chelsea will come back stronger after Newcastle loss 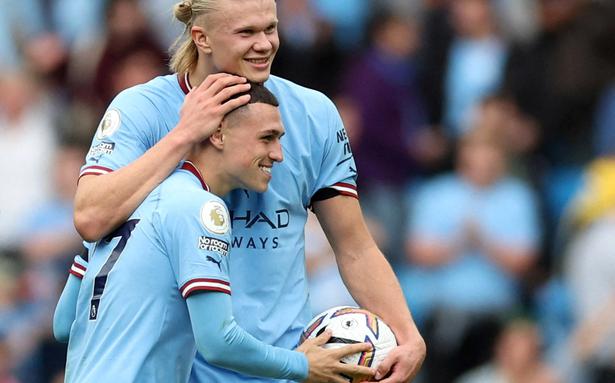