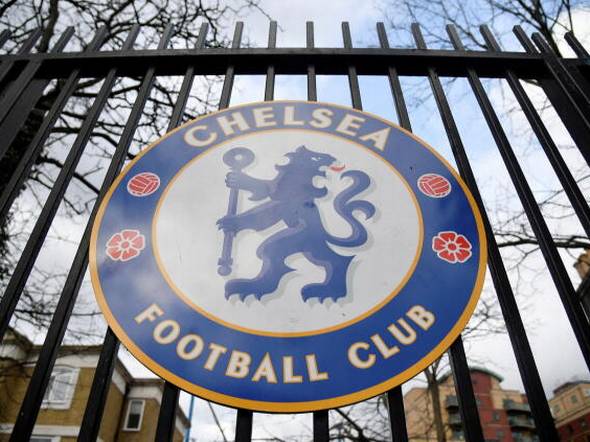 
Chelsea Football Club has confirmed that terms have been agreed with a consortium led by Los Angeles Dodgers part-owner Todd Boehly and backed by Clearlake Capital over the acquisition of the English Premier League football team.

The Stamford Bridge-based outfit announced the 4.25 billion pound ($5.2 billion) deal for the reigning European champions in a statement issued in the early hours of Saturday, subject to receiving the required approvals.

“Chelsea Football Club can confirm that terms have been agreed for a new ownership group, led by Todd Boehly, Clearlake Capital, Mark Walter and Hansjoerg Wyss, to acquire the club,” the statement said.

“The sale is expected to complete in late May subject to all necessary regulatory approvals. More details will be provided at that time.”

The statement confirmed all proceeds would be placed in a frozen UK bank account and Russian owner Roman Abramovich, who is currently subject to sanctions by the British government, would donate all of the proceeds to charitable causes.

The announcement comes with just over three weeks remaining on the club’s current operating licence, which expires on May 31.

Abramovich put the club up for sale in early March following his country’s invasion of Ukraine.

He cleared the path for the takeover on Thursday after dismissing reports he wanted a loan given to the club, reportedly worth 1.5 billion pounds ($1.9 billion), to be repaid.

The Boehly group, which also includes Swiss billionaire Wyss, were in exclusive negotiations to buy the club after a late bid from British billionaire Jim Ratcliffe was rejected.

Groups led by Boston Celtics co-owner Stephen Pagliuca and former British Airways chairman Martin Broughton were earlier eliminated from the bidding process while a consortium led by Chicago Cubs owners the Ricketts family pulled out of the running. 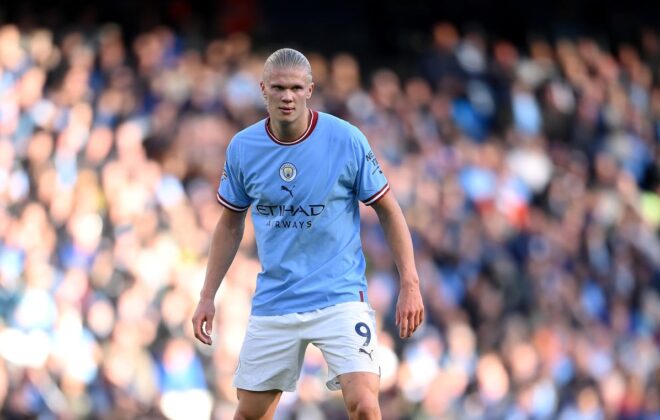 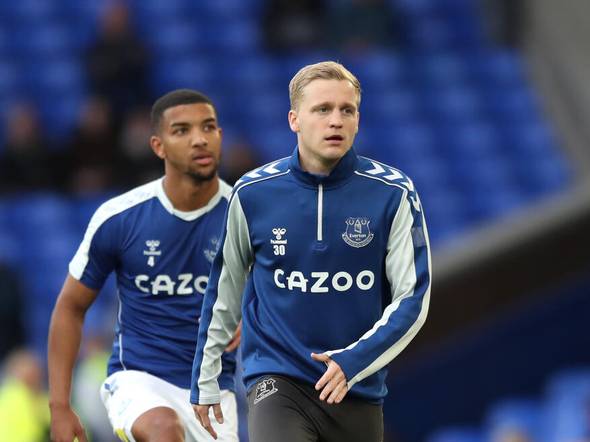 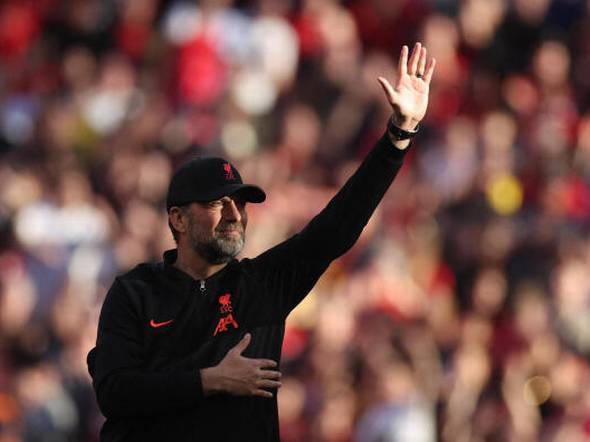 Liverpool has to be ‘angry’ and ‘greedy’ against Man Utd, says Klopp

England must use Germany, Belgium exits as motivation