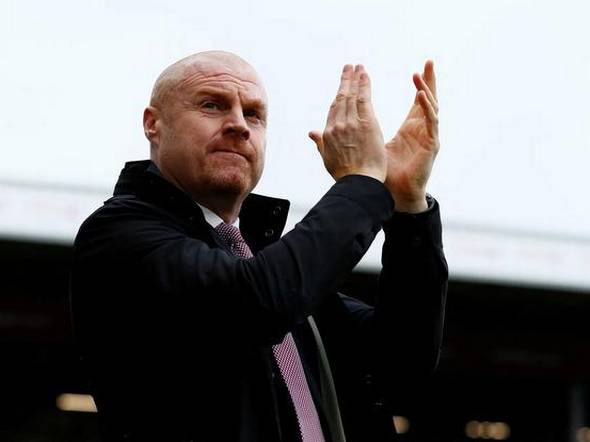 
Burnley has sacked manager Sean Dyche, the Premier League club said on Friday, ahead of a tight end-of-season run-in as it looks to avoid relegation.

Burnley has struggled this season and sits in 18th place in the standings, four points from safety. But the decision was unexpected, given Dyche’s track record of maintaining the Lancashire club’s status in the top division on a relatively modest budget. He was the longest-serving English top flight manager having been in charge for nine-and-a-half years.

ALSO READ – Chelsea not distracted by sanctions on Tenenbaum – Tuchel

“We would like to place on record our sincere thanks to Sean and his staff for their achievements at the club over the last decade,” chairman Alan Pace said in a statement.

“During his time at Turf Moor, Sean has been a credit both on and off the pitch, respected by players, staff, supporters, and the wider football community. However, results this season have been disappointing and, while this was an incredibly difficult decision, with eight crucial games of the campaign remaining, we feel a change is needed to give the squad the best possible chance of retaining its Premier League status.”

During Dyche’s tenure at the club, Burnley was promoted twice from the Championship, achieved two top-half Premier League finishes and qualified for Europe for the first time in 51 years. 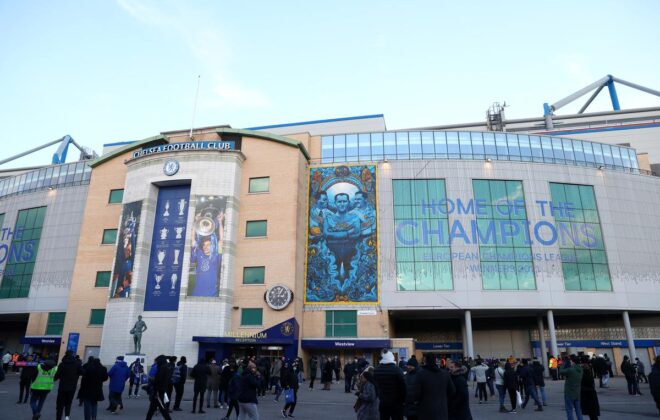 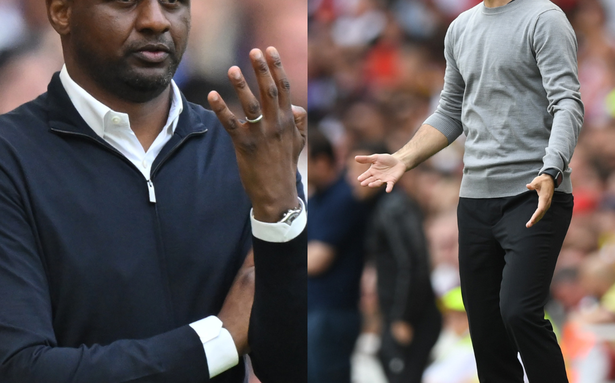 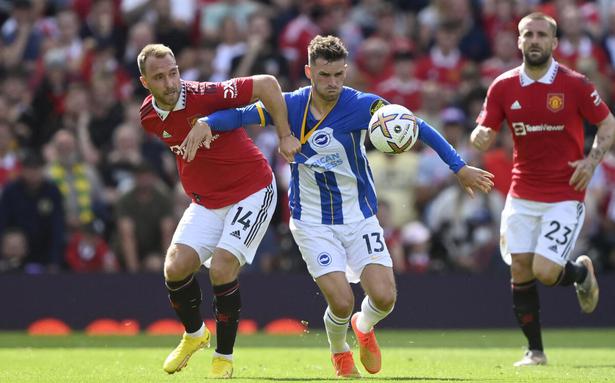