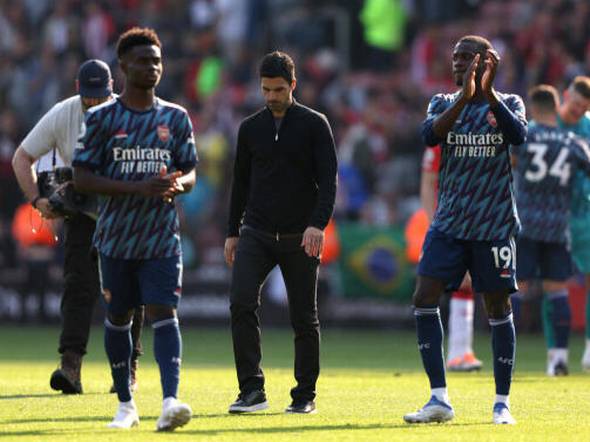 
Southampton ended a five-match winless run in the Premier League with a 1-0 win over Arsenal at St Mary’s Stadium on Saturday, dealing further damage to the visitors’ hopes of finishing in the top four this season.

Mikel Arteta’s side has slipped to sixth place in the standings on 54 points, level with Manchester United and three behind north London rival Tottenham Hotspur but with a game in hand over both teams.

Jan Bednarek gave Southampton a narrow lead one minute before halftime after Mohamed Elyounoussi evaded the offside trap and crossed for the defender to finish past goalkeeper Aaron Ramsdale to hand Arsenal its third straight defeat.

Arsenal, without forward Alexandre Lacazette due to COVID-19, failed to take advantage of early chances and was largely limited to speculative shots from distance, and its late push for an equaliser was thwarted by goalkeeper Fraser Forster.

“We needed a goalkeeper like him today,” Southampton manager Ralph Hasenhuettl said. “I wasn’t so sure he could play. He had a problem with his ankle.”


Forster, who denied Gabriel Martinelli after nine minutes with an acrobatic save, later clawed away substitute Emile Smith Rowe’s effort at full stretch before blocking a shot from Bukayo Saka and diving to save Granit Xhaka’s deflected strike.

“There were some nice saves in there. It’s always nice to contribute and keep a clean sheet. It’s a goalkeeper’s dream, really,” Forster said. “I’m just working as hard as ever, trying to keep improving my game and see where that takes me.”

Hasenhuettl’s Southampton climbed up to 12th place on 39 points with its first league win since February. It had previously lost five of its last six games in all competitions and conceded 19 goals, including six to Chelsea at home last week.

“Obviously last week was hard,” the 34-year-old Forster added. “There has been a lot of soul searching during the week, but it shows the desire of the squad… It was a great reaction, it feels fantastic.

“Ideally, we’d like to finish in the top half. If we want to do that, we’ve got some work to do. We’re hoping for a strong finish between now and the end of the season.”

Arsenal dominated with 76 per cent of the possession and had five shots on target but threw away the opportunity to re-ignite its top-four hopes after Tottenham’s loss to Brighton & Hove Albion earlier on Saturday.

Brentford defender Pontus Jansson scored in added time as it secured a 2-1 victory over Watford at Vicarage Road on Saturday for its third straight win that piled the pressure on its relegation-threatened host.

Swede Jansson powerfully headed in the winner following a free kick, shortly after Watford’s Imran Louza had missed from point-blank range at the other end, to spark wild celebrations among the away supporters.

Brentford’s victory followed its 4-1 thumping of Chelsea and a 2-0 victory over West Ham United last weekend and meant that it had sealed three straight league victories for the first time in the top flight since September 1946.

Earlier, Christian Norgaard gave his side the lead from a well-worked set piece routine in the 15th minute as he tapped in Kristoffer Ajer’s flick on from Ethan Pinnock’s long throw into the box to silence the home fans.

Watford, 19th in the table, barely threatened after the opener but came to life shortly after the restart as Emmanuel Dennis beat the offside trap and blasted one past David Raya, with the goal awarded following a lengthy Video Assistant Referee check.

Roy Hodgson’s side pushed in search of a winning goal as the game wore on but it failed to find one that would have given it a boost in its bid to avoid the drop to the second-tier Championship next season. 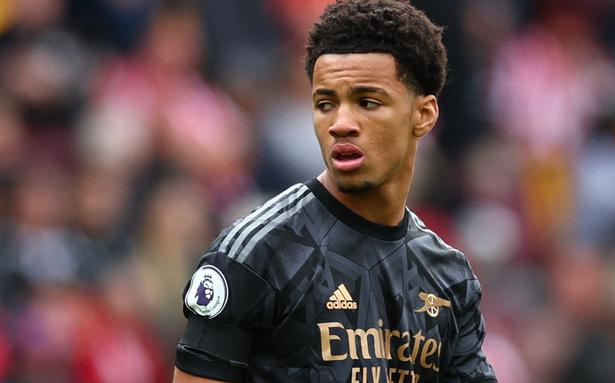 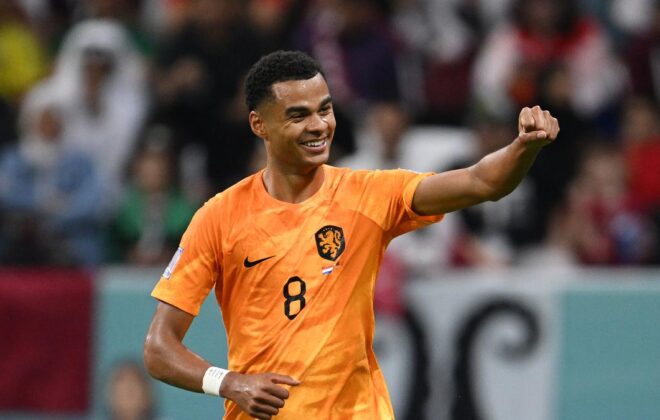 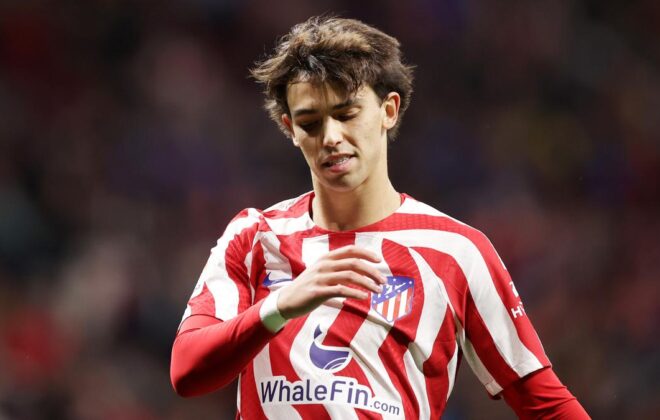