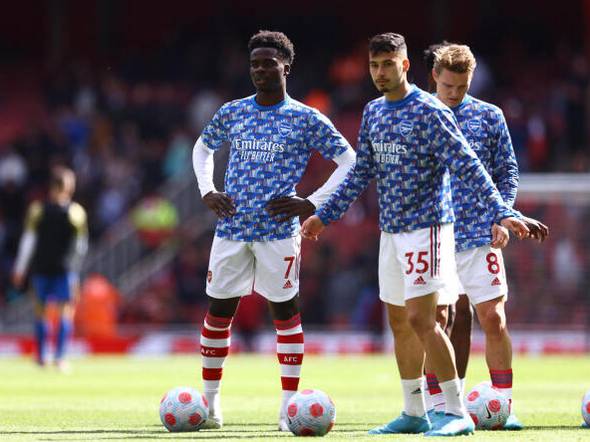 
Welcome to Sportstar’s live blog of the Premier League clash between Arsenal and Manchester United being played at the Emirates Stadium in London, England.

This is Neeladri Bhattacharjee bringing you the pre-match buildup minute-by-minute updates of this big-ticket ticket.

Manchester United’s decision to announce the long-awaited appointment of Ajax boss Erik ten Hag as its new manager from next season came just two days after the Dutch coach was given a stark reminder of the massive task he faces at Old Trafford.


United’s wretched display in Tuesday’s 4-0 defeat at Liverpool underlined just how far its has fallen since Alex Ferguson led it to its last Premier League title in 2013.

Languishing in sixth place — 23 points behind Manchester City — United has been reduced to scrapping for a top four finish and even that goal could well be beyond them.

United heads to Arsenal on Saturday trailing both the fifth placed Gunners and fourth placed Tottenham by three points.

Defeat against a direct rival for the Champions League places would be a fatal blow for interim boss Ralf Rangnick and his side, which was rocked by the bomb threat received by out-of-form captain Harry Maguire on Thursday.


Arsenal, behind Tottenham on goal difference, goes into the clash boosted by Wednesday’s 4-2 win at Chelsea, a vital success that ended its run of three consecutive defeats.

“I said to the players, if you want to be playing Champions League football, you have to beat the top teams,” Arsenal boss Mikel Arteta said. 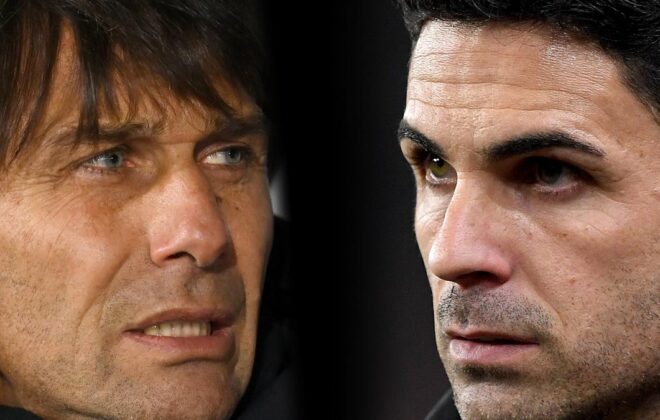 Tottenham Hotspur vs Arsenal, Premier League: When, where to watch, live streaming info 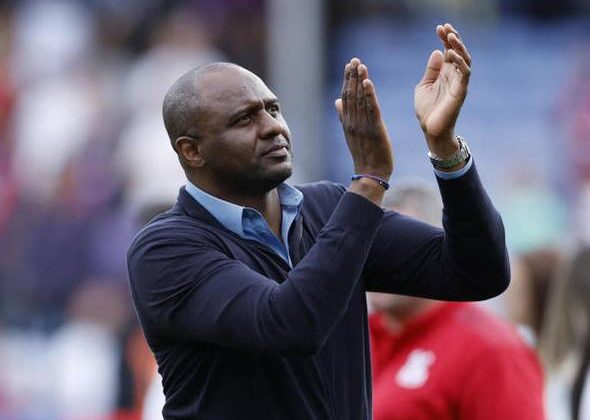 FA not taking action against Vieira for fan altercation at Everton 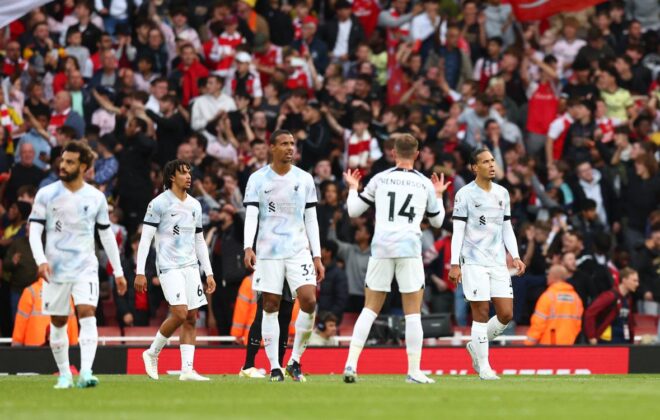