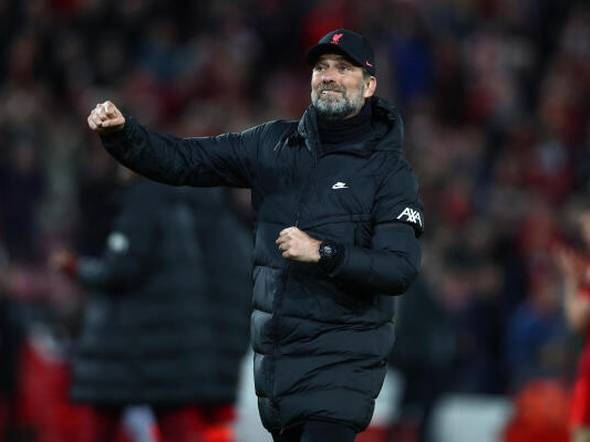 Applause for Ronaldo was ‘moment of the game’, says Liverpool’s Klopp


Liverpool manager Jurgen Klopp said the show of support for Cristiano Ronaldo during its 4-0 win over Manchester United on Tuesday was the “moment of the game”, as both sets of fans stood for a minute of applause following the death of his newborn son.

Ronaldo and his partner Georgina Rodriguez had announced in October last year they were expecting twins but said on Monday that one of the two babies had died.

The Portuguese forward, who did not play on Tuesday, was given a standing ovation by fans in the seventh minute, with Liverpool supporters singing, “You’ll Never Walk Alone” while their United counterparts applauded.

Both sets of players walked onto the pitch wearing black armbands.

“Pretty sure if you ask anybody about it, my moment of the game, even when it was very important and a great result, was the seventh minute when our people showed pure class,” Klopp told reporters.

“The whole stadium together showed pure class, in a moment where we obviously, everybody knew since yesterday, since I heard first time about it, so many things they are much more important in life than football.

“Obviously, we really feel for Cristiano and his family.”

“Lovely, moving and heartfelt round of applause for Cristiano,” Lineker wrote on Twitter. “Well done LFC.”

Mohamed Salah scored twice in the game as Liverpool moved top of the Premier League. 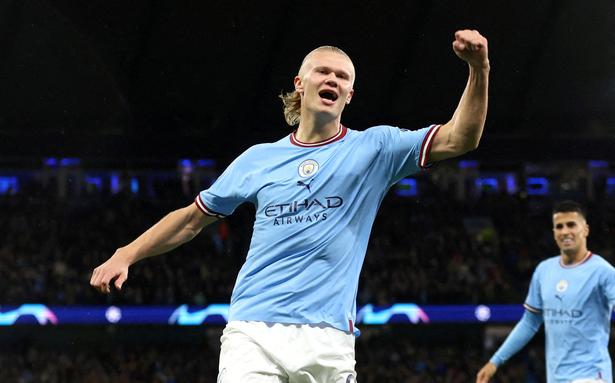 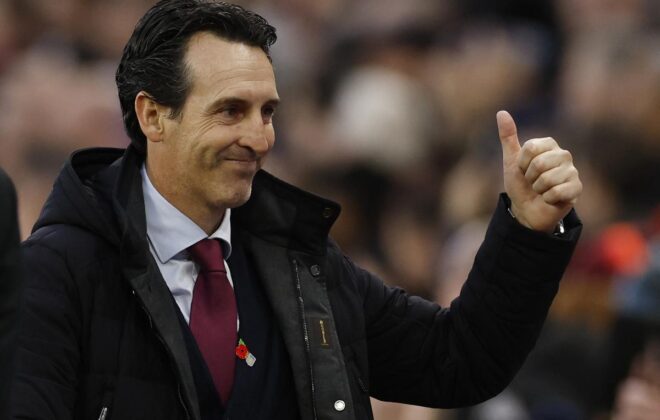 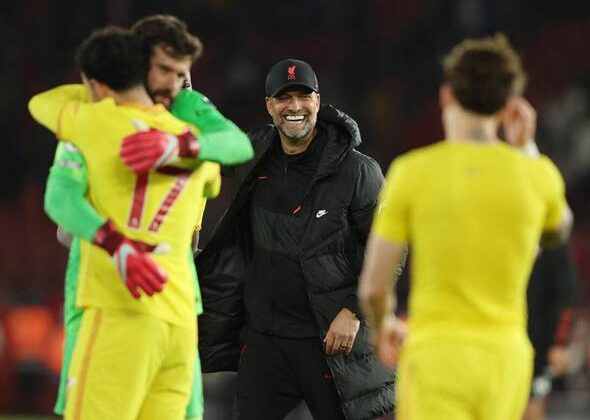