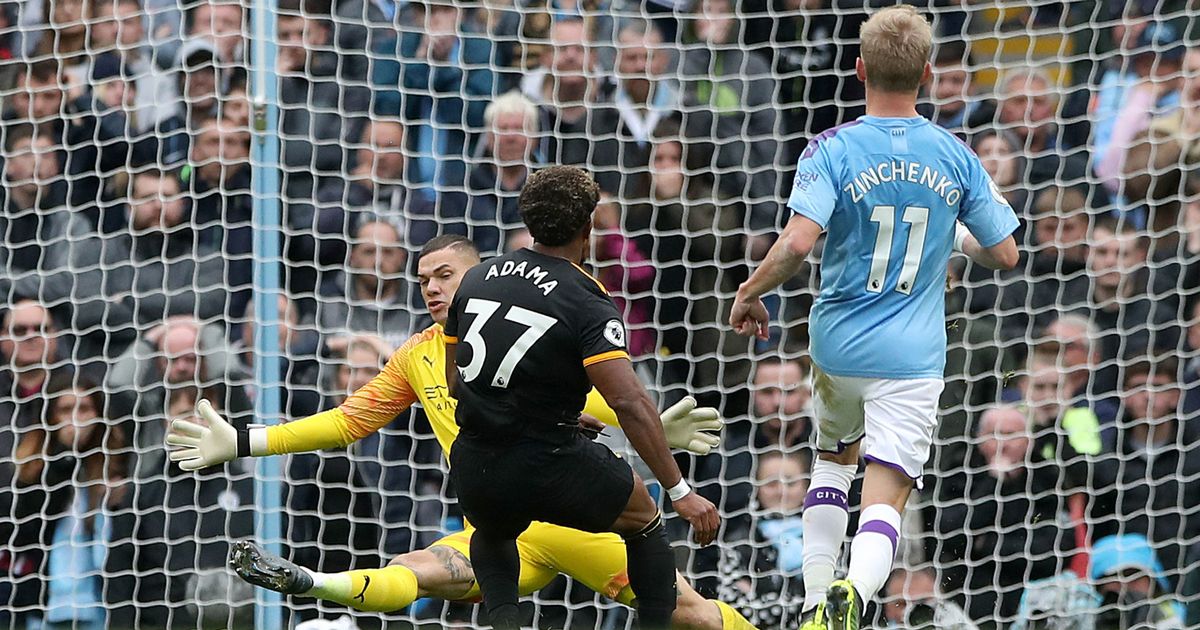 
Manchester City fans will be relieved to see Adama Traore not lining up for Wolves on Wednesday, but will have to be wary of their other attacking threats with a depleted defence.

After Champions League heartbreak in Madrid, Pep Guardiola’s side responded emphatically with a 5-0 win over Newcastle United at the weekend. It was a performance full of hunger and desire to go three points clear at the top of the Premier League following Liverpool’s draw with Tottenham the night before.

Next up for City is a trip to face Wolves at Molineux, with just three wins standing in the way of the Blues retaining their Premier League title for the second time under Guardiola. In the reverse fixture between these sides, Raheem Sterling’s 100th Premier League goal was enough to take all three points at the Etihad Stadium.

Wolves are a side who have previously caused City massive problems in the title race. In 2019/20, the west midlands outfit did the double over Guardiola’s men, with a shock 2-0 win at the Etihad Stadium in late 2019 creating a huge points gap between the Blues and Liverpool at such an early stage.

Man of the Match that day was Traore, who tormented City’s defence with his pace and power. It was the same story at Molineux, where he famously bounced Benjamin Mendy off the ball to set up one of the goals in a 3-2 comeback victory.

However, since then, Traore completed a return to Barcelona in the January transfer window. Joining Xavi Hernandez at the Camp Nou, Traore is currently on-loan, but with an option to make the deal permanent in the summer. That means City will avoid the daunting prospect of facing one of their arch-nemeses on Wednesday.

Wolves have missed his impact in recent months, but have been so efficient in front of goal. Despite scoring only 35 Premier League goals — fewer than Leeds, Everton and Southampton — they sit eighth in the table and are just five points away from a spot in the Europa League.

After recovering from a horrific head injury, Raul Jiménez has been back amongst the goals for Bruno Lage’s side, supported by the energetic Daniel Podence. City will also have to be wary of Barcelona loanee Trincão, who scored the first goal against Chelsea on Saturday.

Hwang Hee-Chan is another player who has moved to the Premier League and showed a lot of promise, so Wolves have a collection of attackers who could really hurt City if they’re not on top of their game. Lage will be noting City’s depleted options at the back and debating whether his side press high up the field at the risk of conceding lightening-quick counterattacks. 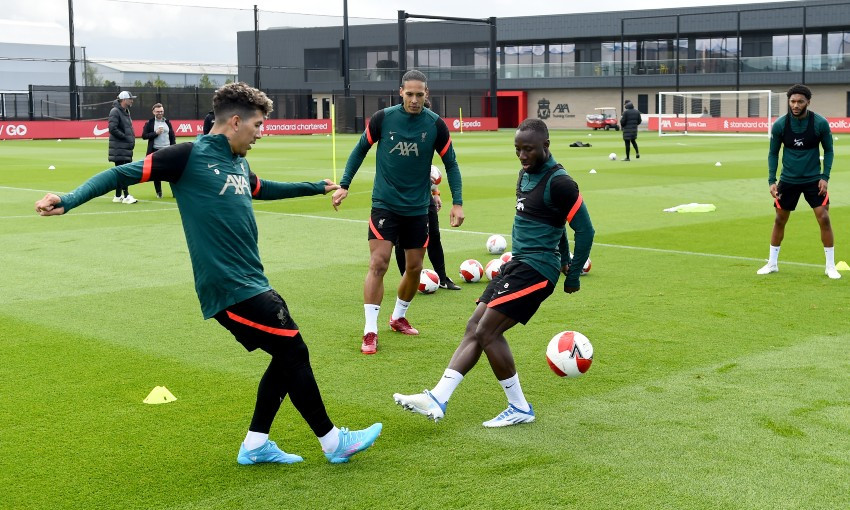 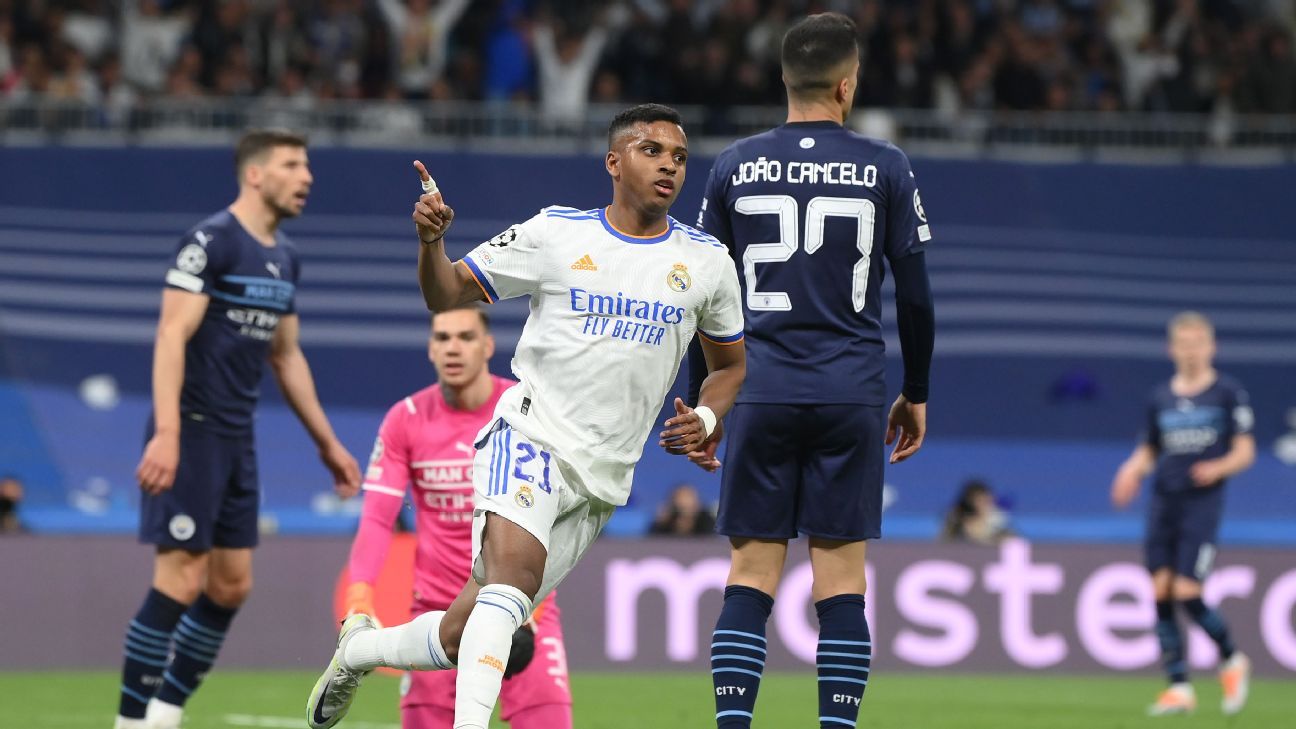 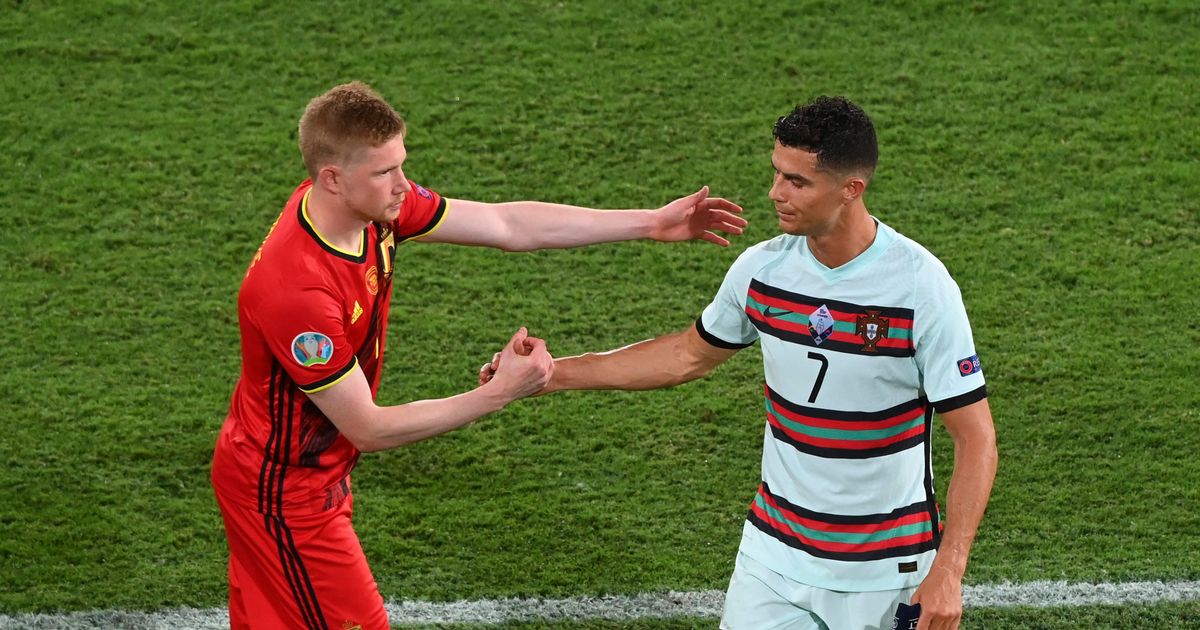