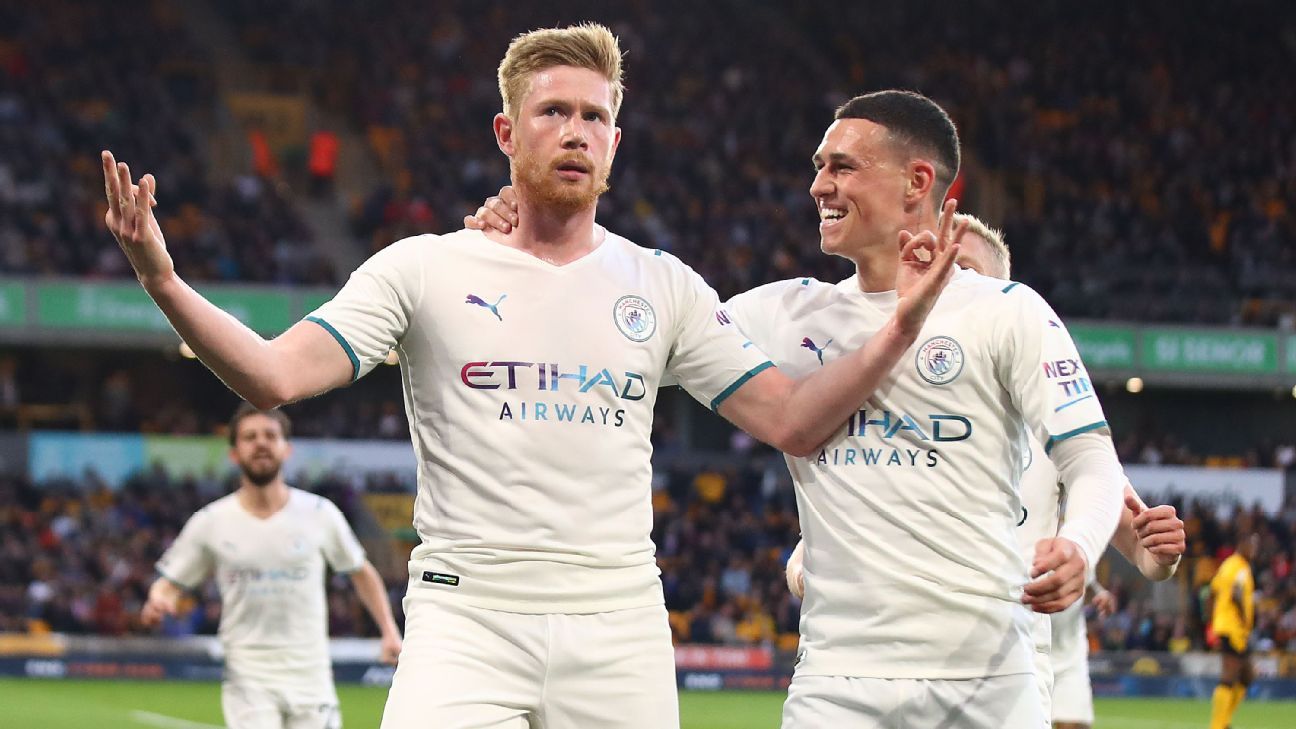 
Kevin De Bruyne scored a first-half hat trick as Manchester City rolled past Wolves 5-1 at Molineux on Wednesday to restore their three-point lead over Liverpool in the Premier League.

Liverpool had drawn level with the defending champions on Tuesday with a 2-1 win over Aston Villa, but De Bruyne singlehandedly lifted City back to sole possession of first place with 89 points from 36 matches played.

Pep Guardiola’s side wasted no time taking the lead when De Bruyne cooly shot past Wolves keeper Jose Sa from an incisive Bernardo Silva through ball to make it 1-0 in the 7th minute.

Chiquinho pulled the hosts level soon after the City opener, finishing off a classic counter-attacking goal with a first-time strike from Leander Dendoncker‘s perfectly weighted cross to the top of the area.

City were back in front just after the quarter-hour mark as De Bruyne picked up his second of the night when Sa parried the ball right into his path to fire into a wide open net.

The Belgium international finished off his first-half hat trick before the 25th minute, cutting across the top of the penalty area and blasting a shot from distance into the side netting at Sa’s far post to give City a 3-1 lead they’d take into the dressing room.

De Bruyne was in the right place at the right time yet again for his fourth of the night, pouncing on a loose ball in front of the net for the easiest of finishes to extend City’s advantage to three goals right on 60 minutes.

There was no way back for Wolves, who finished the night where they started in ninth place on 50 points after 36 games played, with Raheem Sterling adding a fifth goal for City to reach the final scoreline.

With a superior goal difference over Liverpool, City will likely need to win just one of their two remaining games — away to West Ham United on May 15 and at home against Villa on the last day of the Premier League season — to repeat as champions. 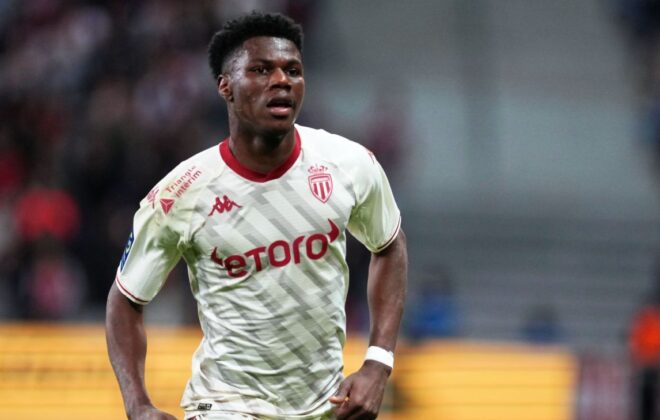 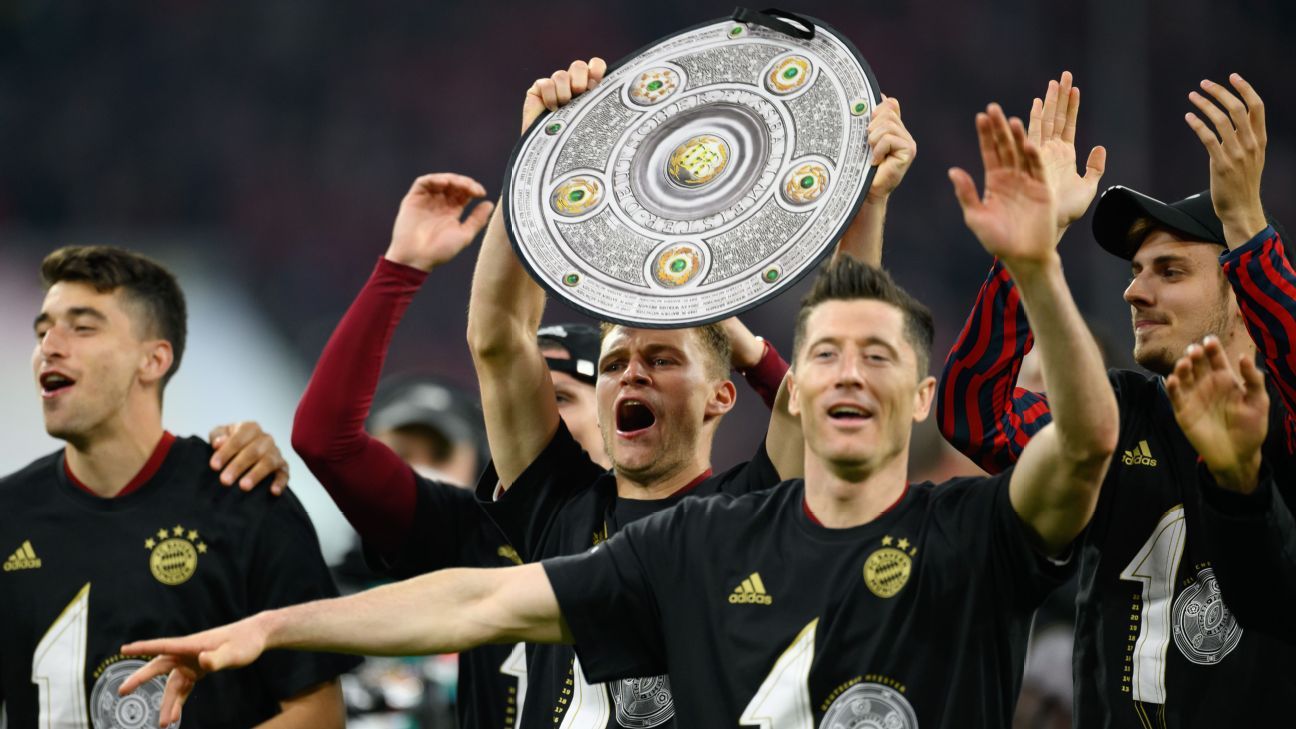