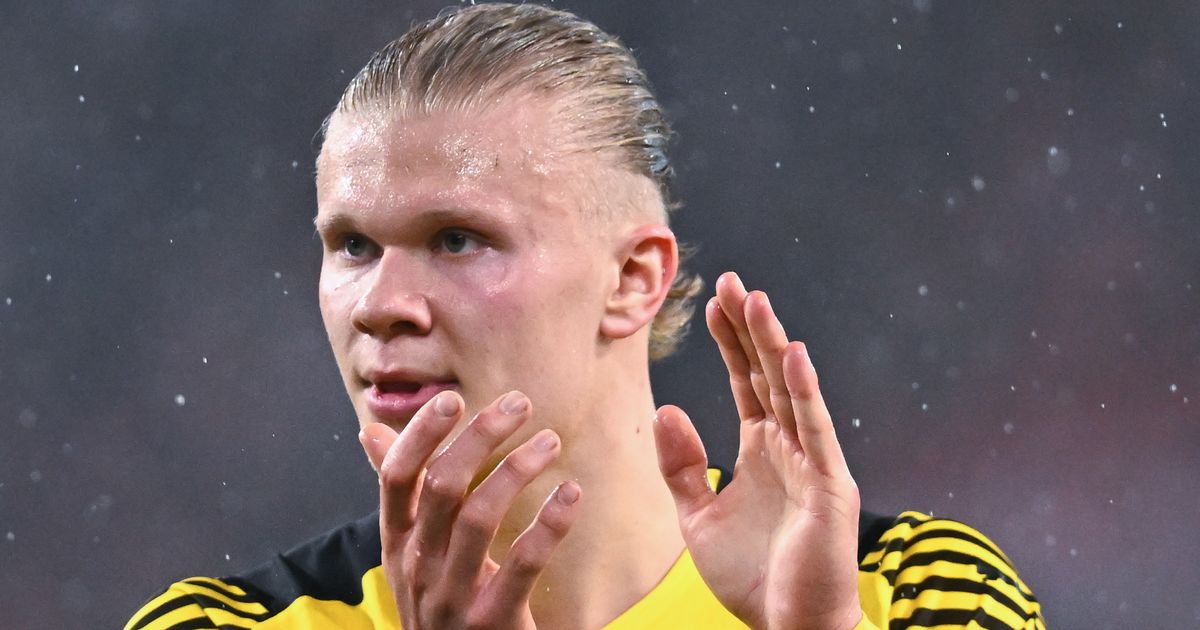 
A littler more than 20 years ago, Manchester City were playing in the second tier of English football beating the likes of Gillingham and Portsmouth, having been relegated the season prior. Fast forward to 2022 and the picture is very different. Five-time Premier League winners and with a whole host of domestic cups to match, City are now a global name and have become one of Europe’s biggest powerhouse clubs.

With decade of unprecedented success on the pitch, and more likely to come this season, the club are in the process of making their biggest statement yet. It has been widely reported that City will trigger Erling Haaland’s £63 million release clause, with the Borussia Dortmund striker keen to join the Premier League champions on a record-breaking five-year deal.

So, what’s new? City are well known for their big spending when it comes to recruitment, so why is this move any different? Firstly, you have to consider the profile of Haaland, along with his reputation and the demand there is for him.

The Norwegian striker has proved to be a goal machine ever since he burst onto the scene with RB Salzburg in the Champions League two seasons ago, scoring 131 career goals to date. This total includes a frankly remarkable 85 goals in 87 appearances for current club Dortmund.

Such goalscoring prowess has seen Haaland win individual accolades, like the coveted 2020 Golden Boy award, and has made the 21-year-old perhaps the most sought-after player in world football. For City to both chase and succeed in a transfer of such proportions is a first for the club despite recent successes.

According to several reports, the Premier League club have gone head to head with Spanish giants Real Madrid and Barcelona to secure the young striker’s signature. These are clubs who City struggled to find themselves on an equal footing with in attracting the world’s best and most wanted players a few years ago. The proposed Haaland transfer demonstrates the leaps and bounds that the club has made in becoming a well-recognised name in the top level of the sport.

Sure, City signed the likes of Sergio Aguero, David Silva and Yaya Toure all within a few years of their seismic 2008 takeover, but their reputation at the time wasn’t on the meteoric level of Haaland’s — and there was not a fierce continent-wide scramble for their signature.

What also sets this move aside from the rest of City’s back catalogue of big transfers are the reasons behind the move. With a large fee and a monumental wage packet, consisting of a rumoured £500,000 a week, rival fans are quick to point to what has driven the switch from Germany to England because, after all, money talks right? However, in Haaland’s case, it isn’t as simple as that, much to City’s credit.

Also, City’s link to Haaland’s past cannot be ignored with his father, Alf-Inge, playing for the club for three years in the early 2000s. Erling grew up in Manchester and has been seen on many occasions attending City games since, such as the League Cup final in 2014 against Sunderland and City’s Champions League clash with Feyenoord at the Etihad Stadium in 2017.

City have long been accused of having no history, goaded by rival fans since the club’s Abu Dhabi takeover in 2008, yet it is that apparently non-existent past that will likely help secure one of the most talented players on the market.

The lure of having serial winner Pep Guardiola in the manager’s chair cannot be understated either. Already a three-time Premier League winner and chasing a fourth title this season, it is clear to all that City’s project is thriving at an alarming rate to those looking on. The opportunity to work with who many see as the greatest football coach currently in management will not be wasted on Haaland and will have been a big instigator in his decision to join the Premier League champions.

This is all before you get to the real reason behind City’s Haaland interest: they need a striker. Aguero’s departure last season — a campaign hit heavily by injuries — has seen Guardiola work without an out-and-out frontman for some time. The arrival of Haaland would provide a devastating solution to fill that void and the potential link-up play with City’s creative players like Kevin De Bruyne and Phil Foden is the stuff of dreams for fans.

All in all, despite the huge, rumoured sums of money, City have done things the right way: After missing out on Harry Kane last year, goal machine Haaland is, arguably, the better fit. Make no mistake, this is a huge statement from the club. 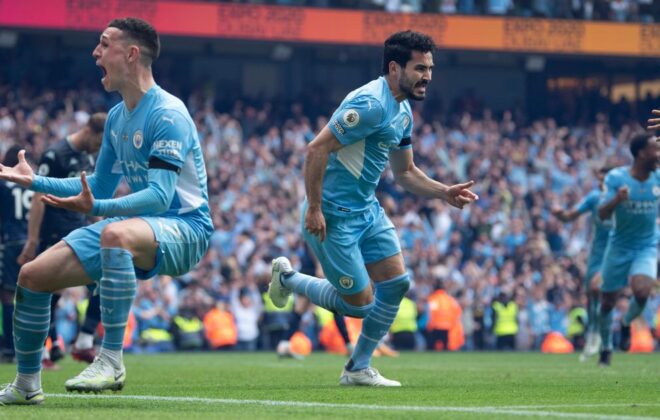 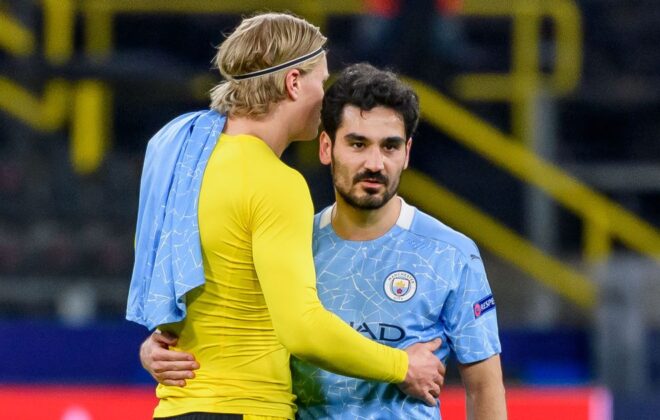 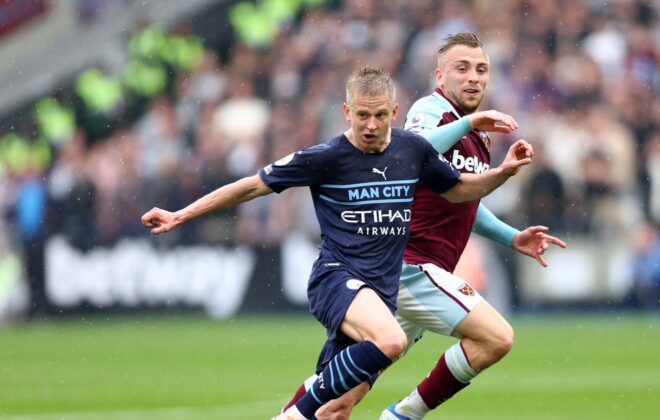