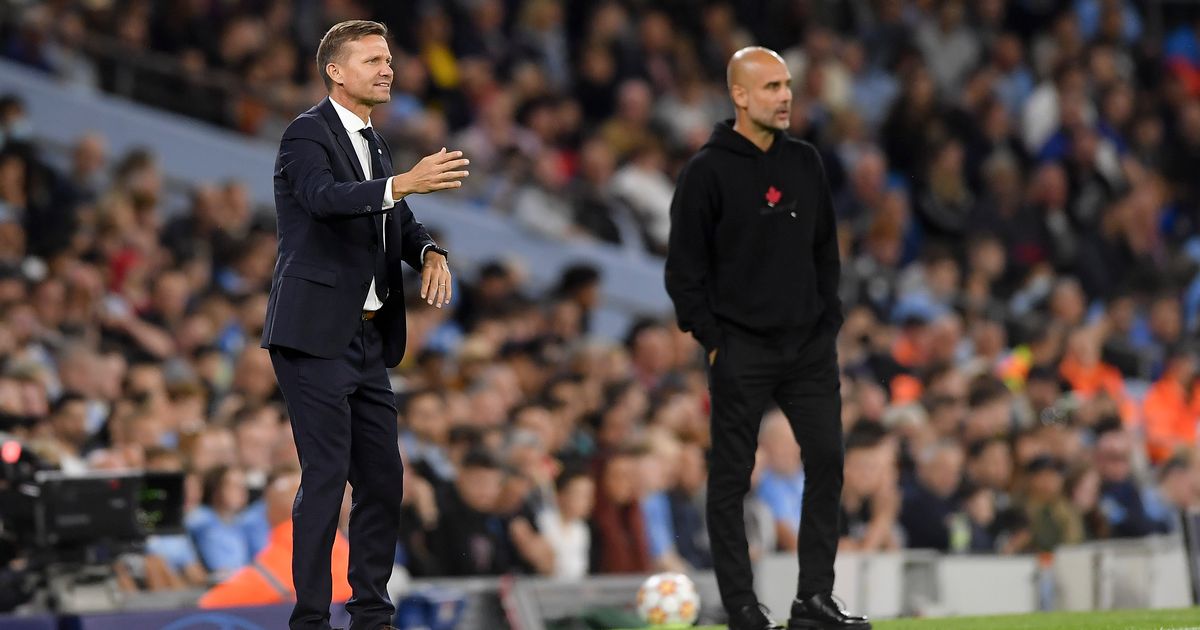 On Saturday Manchester City will make the short trip across the Pennines to face Leeds United, as the Premier League title race enters its final stages.

City are in a situation where they know victory in each of their final five league fixtures will guarantee them the title, regardless of what Jurgen Klopp’s Liverpool do. But as Pep Guardiola has often pointed out, he and his squad will be focused on the task at hand.

City thrashed Leeds 7-0 at the Etihad Stadium back in December, but quite a lot has changed since then. Jesse Marsch replaced Marcelo Bielsa as manager back in February, and his side are now on a five-game unbeaten run.

READ MORE:Man City are better placed to win Champions League than ever before

Guardiola and Marsch have met once already this season – in September City defeated Marsch’s RB Leipzig 6-3 in a Champions League thriller. Based on prior experience and how he has shaped his Leeds team over the past two months, what can City expect on Saturday?

When City met RB Leipzig in their opening game of the Champions League group stage, the visitors began the game in a 4-2-3-1 formation. There’s nothing particularly offensive or out of the ordinary about that, but sides who try to combat City’s attack with a flat back four can find themselves pulled side-to-side and exposed down the flanks.

That’s because City often attack with five players – the two wingers, false nine and two eights – meaning that there is already a numerical advantage. When one of City’s wingers has the ball the defenders shuffle over so that they are each marking a man, but that leaves the winger on the opposite flank open to receive a quick switch of play.

City did this against Leipzig, and it was a big factor in their 5-1 thrashing of Watford on Saturday. Marsch’s preferred formation at Leeds is 4-2-3-1, so City could find similar joy.

If there is one difference between Bielsa’s Leeds and Marsch’s Leeds, it’s that the latter appears less porous at the back. After conceding four goals and scoring none in Marsch’s opening two games in charge, Leeds have conceded four in five.

They are by no means a defensive powerhouse now, but the game should be much less open that when Leeds visited the Etihad a few months ago. That night Bielsa rigidly stuck to his attacking principles, something that Guardiola massively respects his mentor for but allowed City to run riot.

Having experienced first-hand City’s arsenal this season, Marsch will not make that mistake again. City have had to patiently prod and probe many teams this season before finding an opening, and that could be the case again at Elland Road.

In September Leipzig looked to exploit the absence of Kyle Walker by attacking down the left flank, and it caused City some issues.

Joao Cancelo deputised for Walker that evening, but he lacked the pace and ability to pull off recovery runs to deal with Angelino. While Leipzig’s three goals all came from Christopher Nkunku – a threat Leeds cannot call upon – Saturday’s opponents could again look to utilise pace in wide areas to hurt City, especially given that Walker is likely to be absent with an ankle injury.

Leeds’ attacking quartet of Dan James, Jack Harrison, Rodrigo and Raphinha are no slouches, so whoever Guardiola starts in defence will need to be on their toes and alert to quick changes in pace. 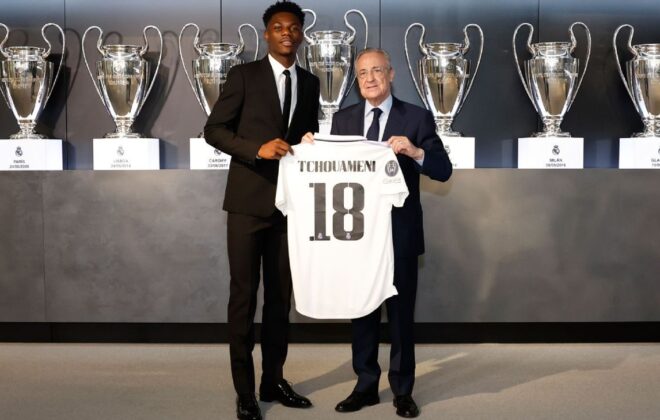 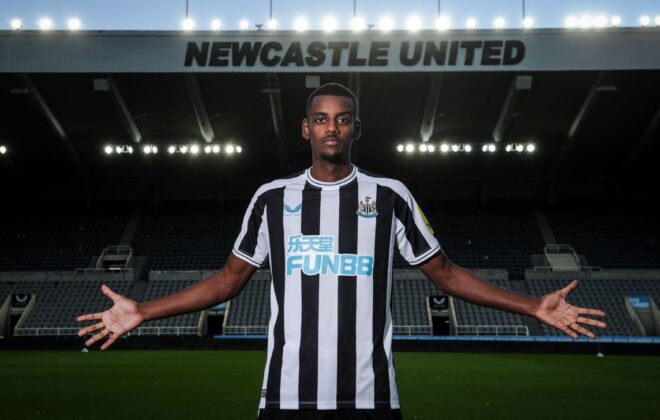 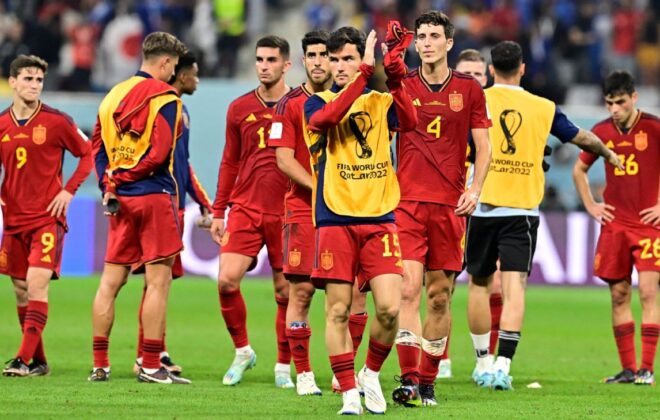