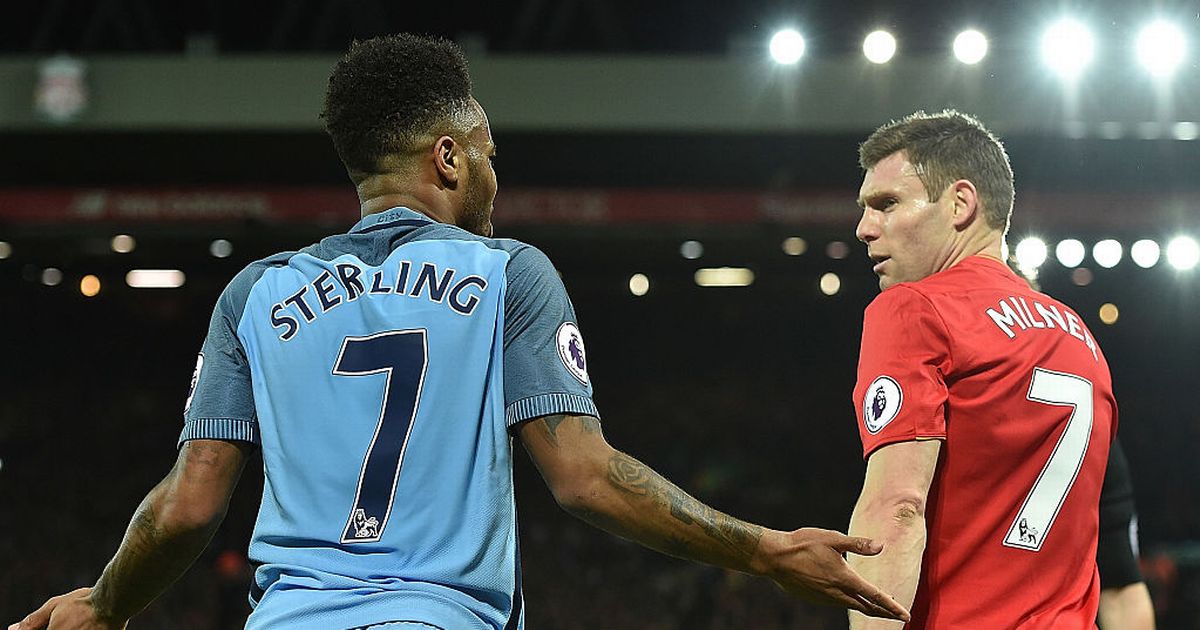 
Manchester City and Liverpool prepare to face one another for the second time in six days on Saturday, when they clash in the FA Cup semi-final at Wembley. Many players have plied their trade for both sides over the years, so MEN Sport took a look back at some of the most prominent players who have played in represented both Manchester and Merseyside.

Still very much active, 36-year-old James Milner spent five years in the sky blue of City before making the move to Anfield in 2015. In his time with the Citizens, Milner won five trophies, including two Premier League titles.

Since moving to Merseyside, the Liverpool no.7 has established himself as the ultimate utility man, being used by Jurgen Klopp in midfield and at full-back in recent seasons. Milner was a pivotal member of the Liverpool squad that won the Champions League in 2019 and went on to win the Premier League in 2020 — the Reds’ first league title since 1990.

When Raheem Sterling made the switch from Liverpool to City for a reported £44million in 2015, some question marks were raised about the winger’s end product, having been seen as a youngster with enormous potential in his time at Anfield.

Since his arrival in Manchester, Sterling has gone on to record impressive goal-scoring numbers, most prominently his tally of 31 goals in the 2019-20 season. Sterling also contributed to City’s historic domestic treble in 2019, as Pep Guardiola’s side became the first English club to achieve this feat.

Daniel Sturridge came through the youth ranks at City, featuring sporadically for the first team before making a move to Chelsea. Following four years at Chelsea, and an impressive loan at Bolton Wanderers, the former England international was snapped up by Brendan Rodgers at Liverpool.

Sturridge spent six years on Merseyside and formed a deadly partnership with Luis Suarez in his first season at the club. In the 2013-14 season, the English striker scored 21 goals alongside his Uruguayan strike partner as Liverpool were narrowly pipped to the Premier League title by who else but Manchester City. Injuries curtailed his progress thereafter and he’s now at Australian club Perth Glory.

English striker Robbie Fowler rose through Liverpool’s youth system before making 236 appearances for his boyhood club. During this time, Fowler scored a remarkable 120 goals and was deemed one of the Premier League’s most deadly strikers.

Following a two-year stint at Leeds, Fowler opted to join Kevin Keegan’s City side, but he couldn’t quite rediscover the form he had displayed in Merseyside and Yorkshire. In 2006, the England international made the remarkable decision to return to Anfield — where he scored a further eight goals in 30 appearances. He’s recently spent time managing clubs in Thailand, Australia and India. 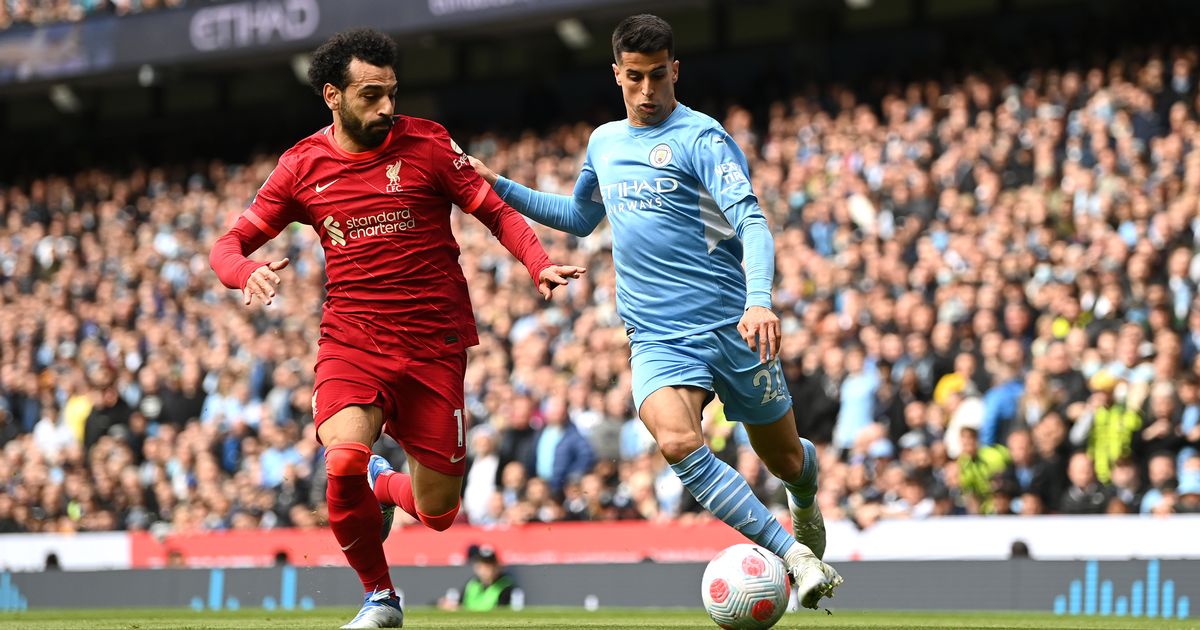 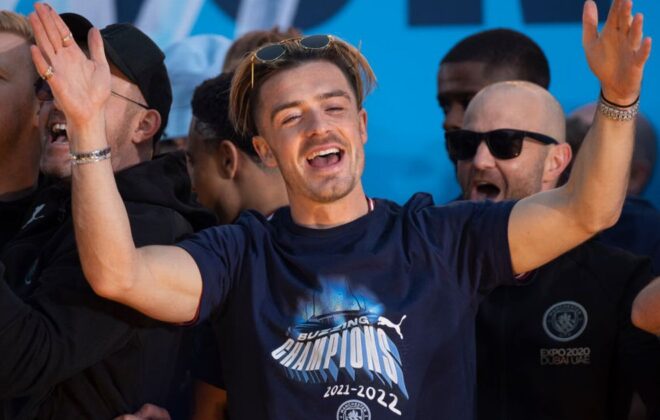 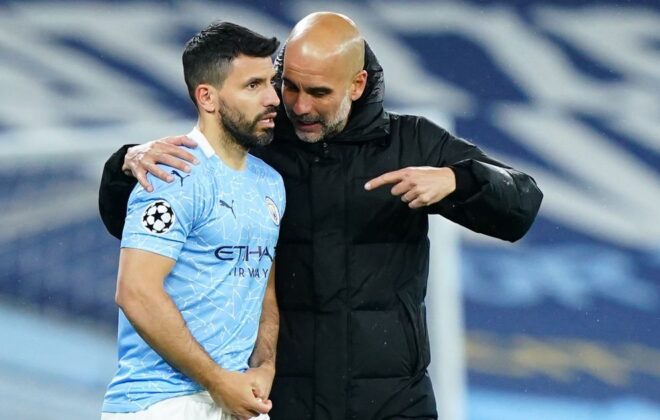