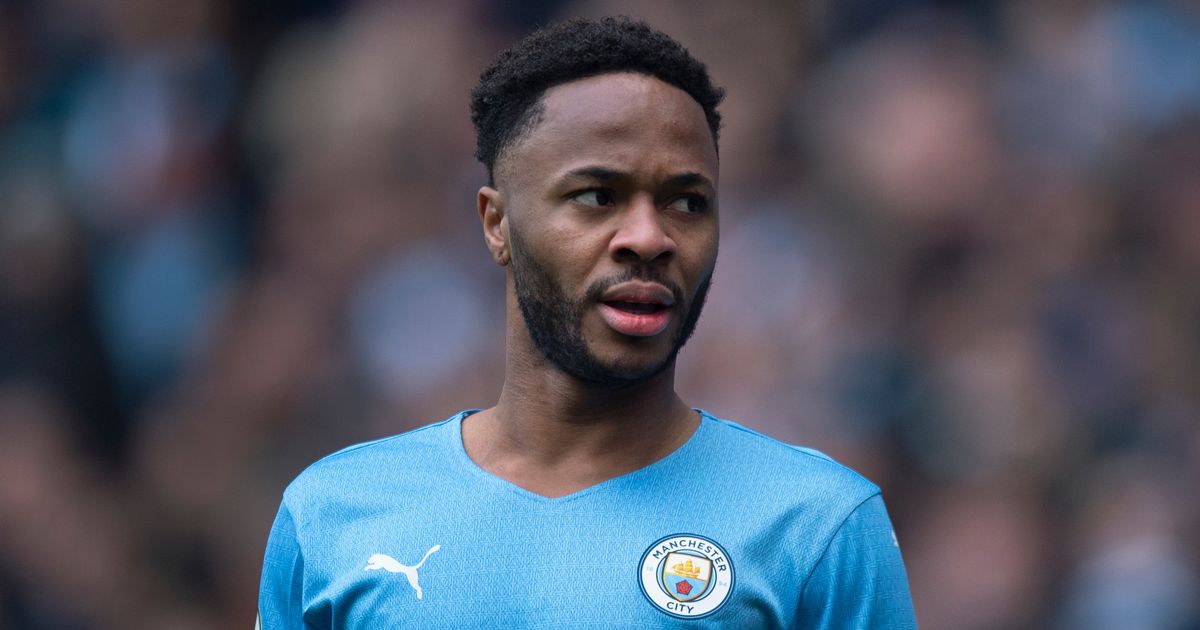 Raheem Sterling’s future has been uncertain for a while now, but the career of the England star at Manchester City may have just taken another pivotal turn.

With his contract set to expire in June 2023, Sterling is expected to talk to City officials later this month — when he returns from international duty — about his future. However, recent reports have suggested that City are growing less confident that the 27-year-old will commit himself to the Blues.

One of those reports claims that Chelsea are now the Premier League team most likely to sign Sterling, should he decide to leave the club. It’s believed that Sterling would not consider joining either Arsenal or Spurs, but that he could be tempted by the likes of Chelsea, Real Madrid, Barcelona and Bayern Munich, who are all interested in him.

A move to Chelsea — City’s conquerors in the 2021 Champions League final — would send shock waves through football. Judging by the reaction on Twitter, it’s fair to say that City fans aren’t too keen on Sterling making the move to Stamford Bridge.

@joaofinogarcia: Sell him out of the league. We’ll get cooked if he stays in the prem

@MCFCJake__: It’s mental that half our fanbase want him gone yet look at the teams that are showing interest in him

@thecityzensfc: Why strengthen an EPL team.. ship him to Spain

@pep_mind: If he goes to Chelsea he’ll end up destroying his careers like Pulisic, Werner and Lukaku. Need to push for Madrid or Bayern realistically.

@Vince_FM: Just sell him but not to a Premier League club.

@17woid: if he doesn’t want to stay, he should be sold before he runs down his contract and is forced to play here while being unhappy

@YKMCFC: We will regret it so much man He’s irreplaceable Cba watching our wingers cut back and trying to cross every 2 min now 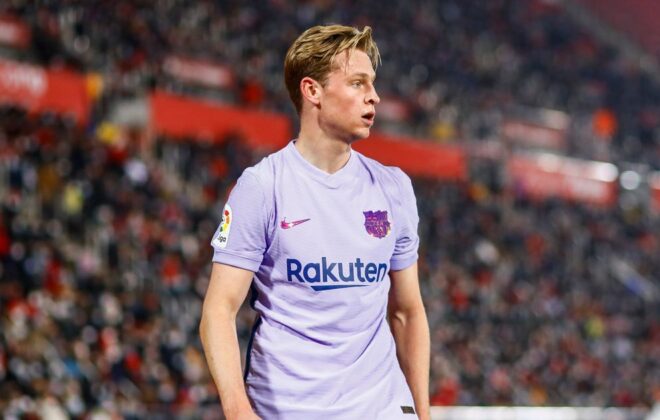 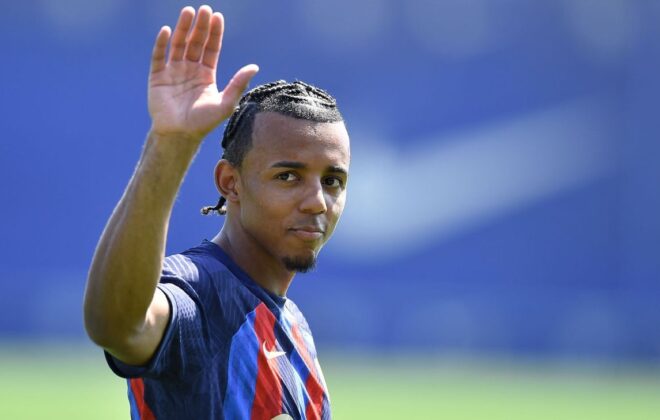 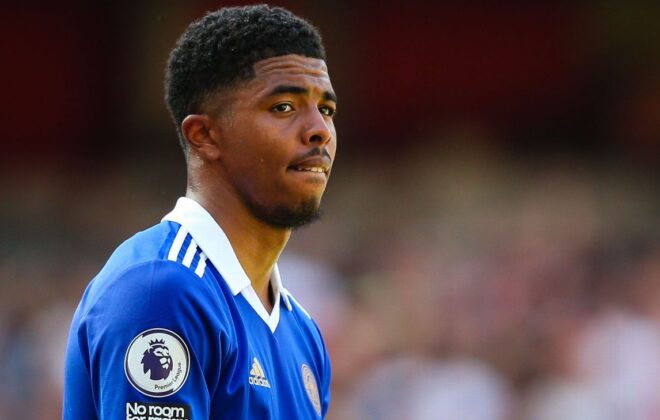