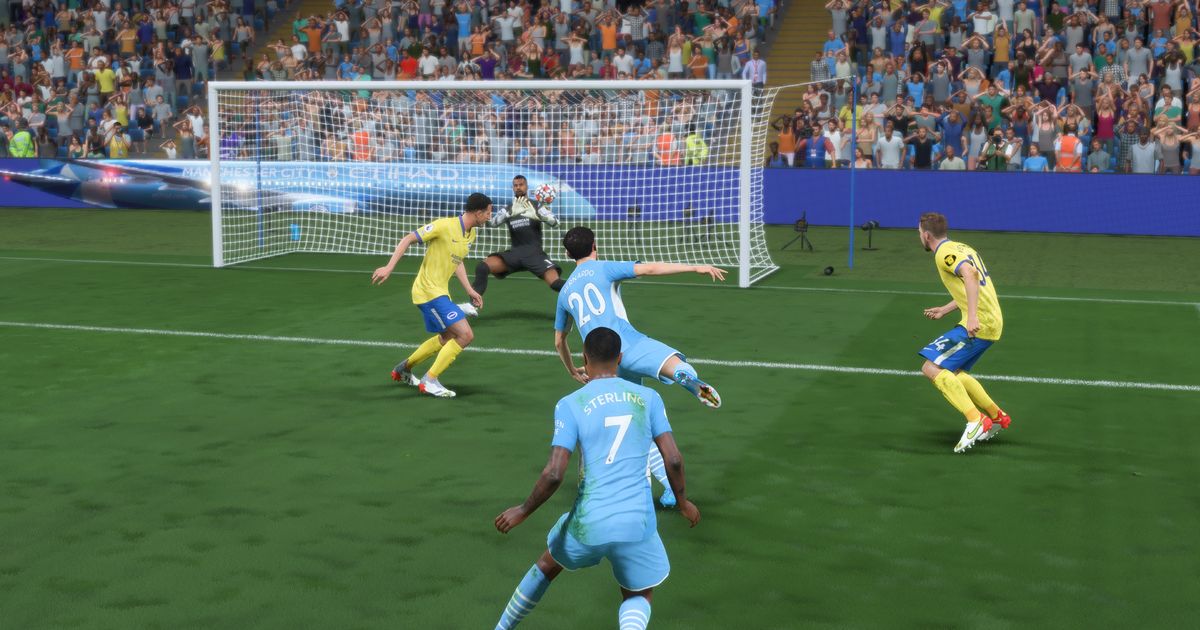 We simulated Man City vs Brighton to get a score prediction


Manchester City will be looking to maintain their place at the top of the Premier League on Wednesday night, as they host Brighton & Hove Albion at the Etihad.

A disappointing performance saw Pep Guardiola’s team knocked out of the FA Cup in City‘s last game, losing 3-2 in the semi-final to Liverpool. The defeat means City can now win a maximum of two trophies this season, with the side currently in the semi-finals of the UEFA Champions League and at the top of the Premier League.

With Liverpool playing their game a day prior to City, Guardiola’s side could potentially be entering the game against Brighton in second place, with City currently one point ahead of the Reds after their 2-2 draw in their last Premier League outing. The FA Cup defeat saw a handful of City players given a rest, with the dropped player set to return against the Seagulls.

Ruben Dias has featured on the bench two games in a row after his injury lay-off, but the Portuguese international is tipped to return to the starting XI along with Aymeric Laporte, who was rested against Liverpool. Kevin De Bruyne and Ilkay Gundogan also made the bench last week despite their injuries, but both could return to action on Wednesday.

Kyle Walker and Cole Palmer are the only guaranteed absentees, meaning Joao Cancelo is likely to remain at right-back for now. So, what line-ups will both teams select and what could the final score be?

We used FIFA 22 to get a score prediction for Man City vs Brighton and Hove Albion on Wednesday. This is what happened.

We used kick-off mode on FIFA 22, but didn’t select a team to control. We then selected the teams and watched the match play out by itself to give us a score prediction.

We predict that City could set up in a 4-3-3 formation, with their line-up as follows: Ederson; Cancelo, Dias, Laporte, Ake; Silva, Rodri, Gundogan; Mahrez, Sterling, Grealish.

We predict that Brighton could set up in a 3-5-1-1 formation, with their line-up as follows: Sanchez; Veltman, Dunk, Cucurella; Lamptey, Gross, Mwepu, Lallana, Trossard; Mac Allister; Welbeck.

Surprisingly, Brighton started the game as the better side, with the Seagulls managing more possession and shots than City in the opening 20 minutes. City struggled to grab a hold of the game, but their quality was there when needed, and Gundogan managed to find the net on the stroke of half-time against the run of play.

City capitalised on a loose pass in the Brighton midfield, pouncing on the stray ball and charging forward in numbers. As the ball reached Bernardo Silva, Gundogan burst across the Brighton defence unmarked to meet a through ball, and his first-time effort fizzed past the ‘keeper at his near post.

The goal seemed to knock a bit of belief out of the Brighton players as City took their only chance of the half, and City came out for the second half a different team. More alert and more dangerous in attack, they were causing all sorts of problems, and Silva made it 2-0 on the hour mark.

Jack Grealish picked up the ball on the left and patiently waited for a gap in the Brighton defence to open before moving in on goal. When past his marker, Grealish laid a ball across goal for Silva to hit first time, and his shot skimmed past Sanchez and into the net.

Silva was City’s biggest threat in the simulation, with the Seagulls failing to contain the Portugal international. As he had done all half, Silva broke through the Brighton defence again, and he made it 3-0 just six minutes after grabbing City’s second.

In a similar fashion to the first goal, Riyad Mahrez teased the Brighton full-back before cutting in and finding Silva unmarked in the box. This time, the midfielder took a touch before firing an effort at goal, and a wicked deflection off Lewis Dunk’s knee took the ball over Sanchez who was diving in the opposite direction.

Out of nowhere, Brighton pulled a late goal back to wipe out City’s clean sheet. A cross into the box saw Ederson come out to collect, but the ‘keeper misjudged the cross as Leandro Trossard beat him to the ball to head into the net. But, City still ran out clear winners.

Here are the full-time match stats.

FIFA 22 predicts that despite struggling in the first half, City could enter the break with a 1-0 lead, extending that to three in the second half. A lack of composure in front of goal saw Brighton fail to capitalise on a poor City showing in the opening 45 minutes, but if the Seagulls can find their shooting boots in real life, they could potentially trouble City on Wednesday night.

What do you think the score will be? Let us know in the comments below. 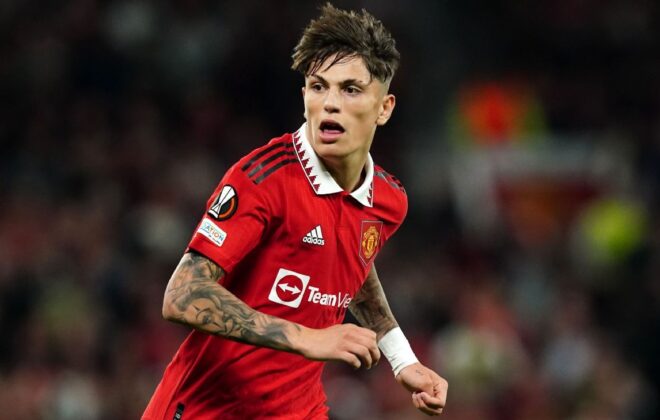 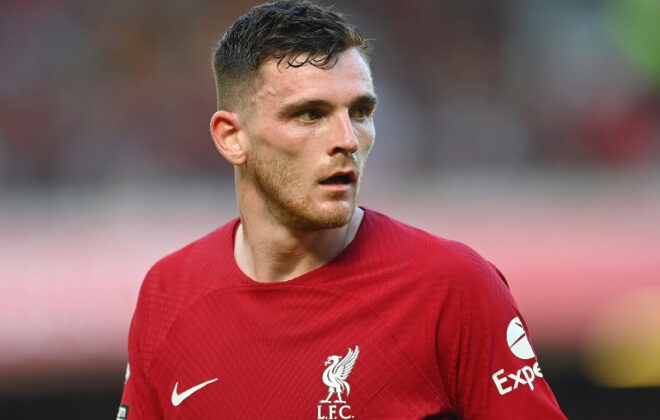 Andy Robertson ruled out of Ajax and Chelsea games 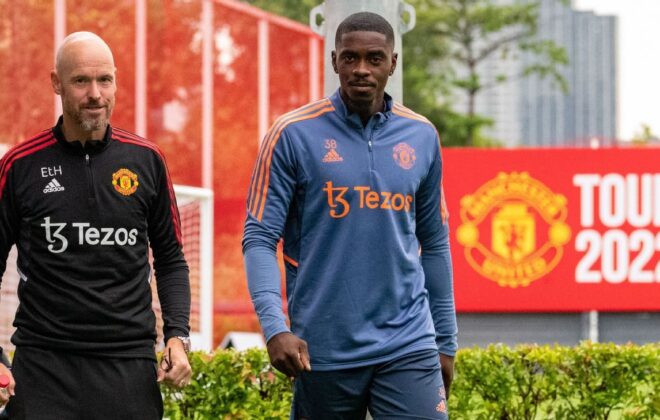