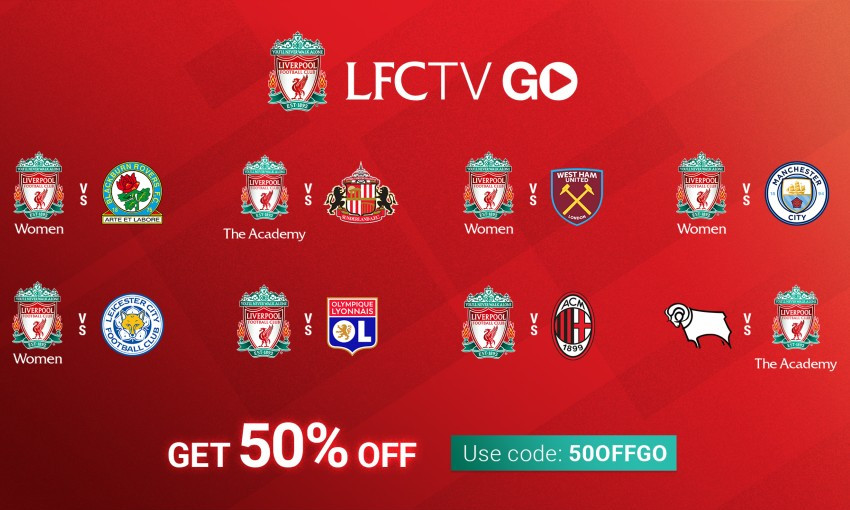 We’ve got men’s, women’s and Academy football covered, with matches including the Reds’ friendlies against Olympique Lyonnais (December 11) and AC Milan (December 16) in Dubai to be shown live on LFCTV GO.

And LFCTV GO will also show the U18s’ meetings with Sunderland (December 3) and Derby County (December 17). 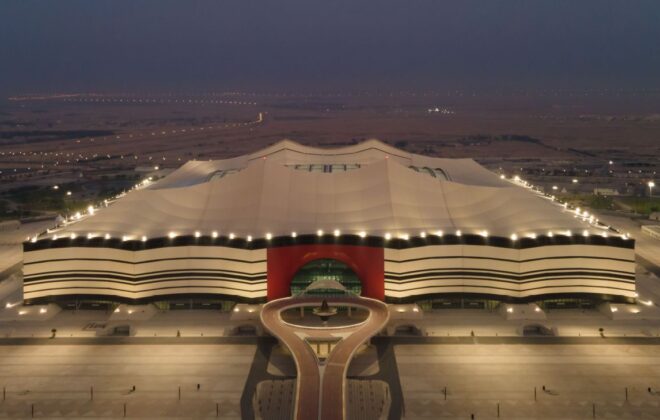 Qatar-Ecuador to be the first match 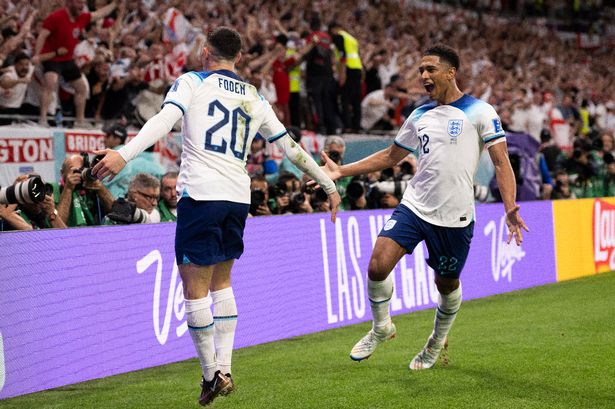 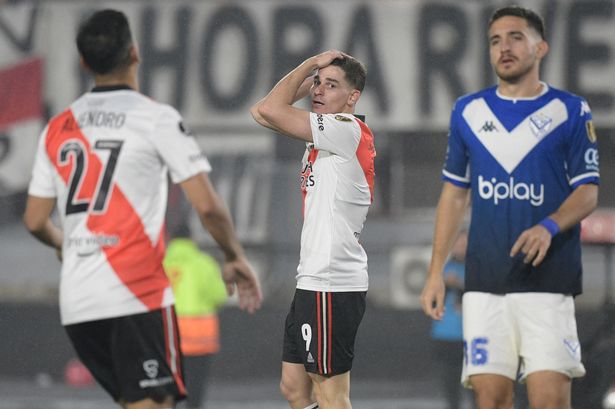