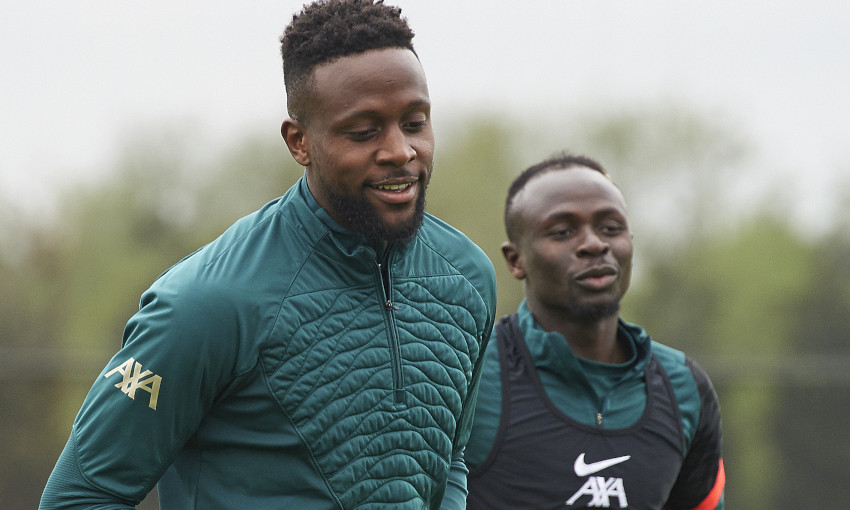 Liverpool head to Villarreal with no fresh injury concerns as they aim to reach the Champions League final.

Roberto Firmino is among the travelling contingent to Spain for the second leg of the last-four clash but is not ready for match action as he continues to recover from the foot injury he sustained in mid-April.

“He was running today again, will travel with us but will not be involved in the squad yet. But we hope sooner rather than later,” Jürgen Klopp said of the No.9 when he spoke to the media on Monday.

Divock Origi has returned to team training after missing last weekend’s Premier League win over Newcastle United due to illness.

“We had the issues with a stomach bug – they are all back. I think that’s it. No concerns,” added the manager, whose side lead the tie 2-0 following the opening leg at Anfield.

On Naby Keita, the match-winner at St. James’ Park on Saturday, Klopp said: “The player was never in doubt, not for a second, because he’s outstanding. It’s good he is now available.

Villarreal, meanwhile, hope to have forward Gerard Moreno available again after a hamstring issue sidelined him for the first leg.

But the fitness of Arnaut Danjuma will be assessed in the run-up to kick-off, while Yeremy Pino has been ruled out.

Unai Emery told reporters: “It is true that today Gerard has trained with the group and we will see tomorrow to what extent he feels good tomorrow. We do not take any risks with him.

“Danjuma has also had some discomfort. He has not trained today with the group, and tomorrow morning we will see if he is in a position to play as well.

“Yeremy, it is true that he has an injury that will make him miss out.” 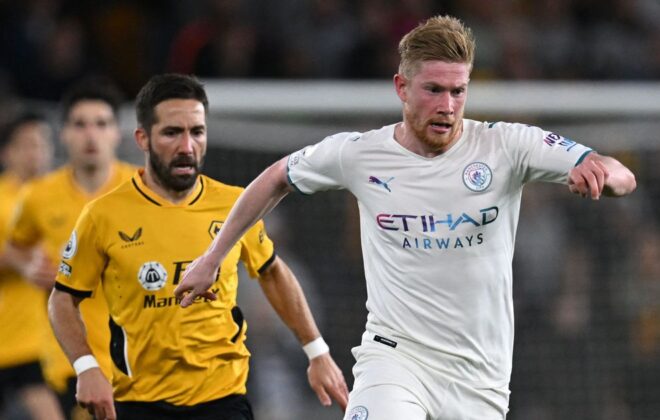 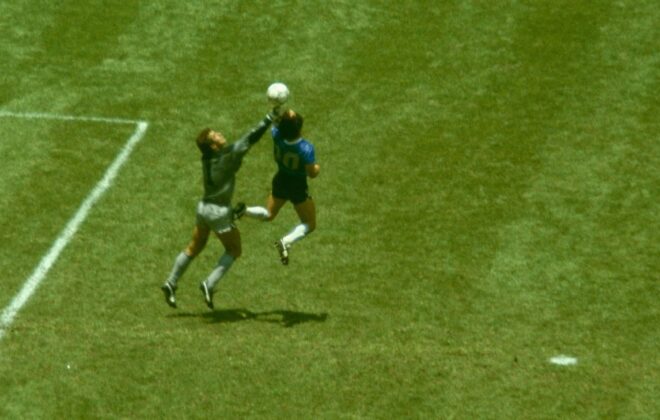 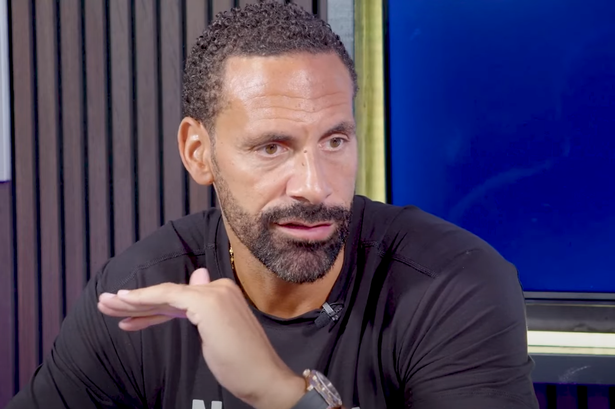