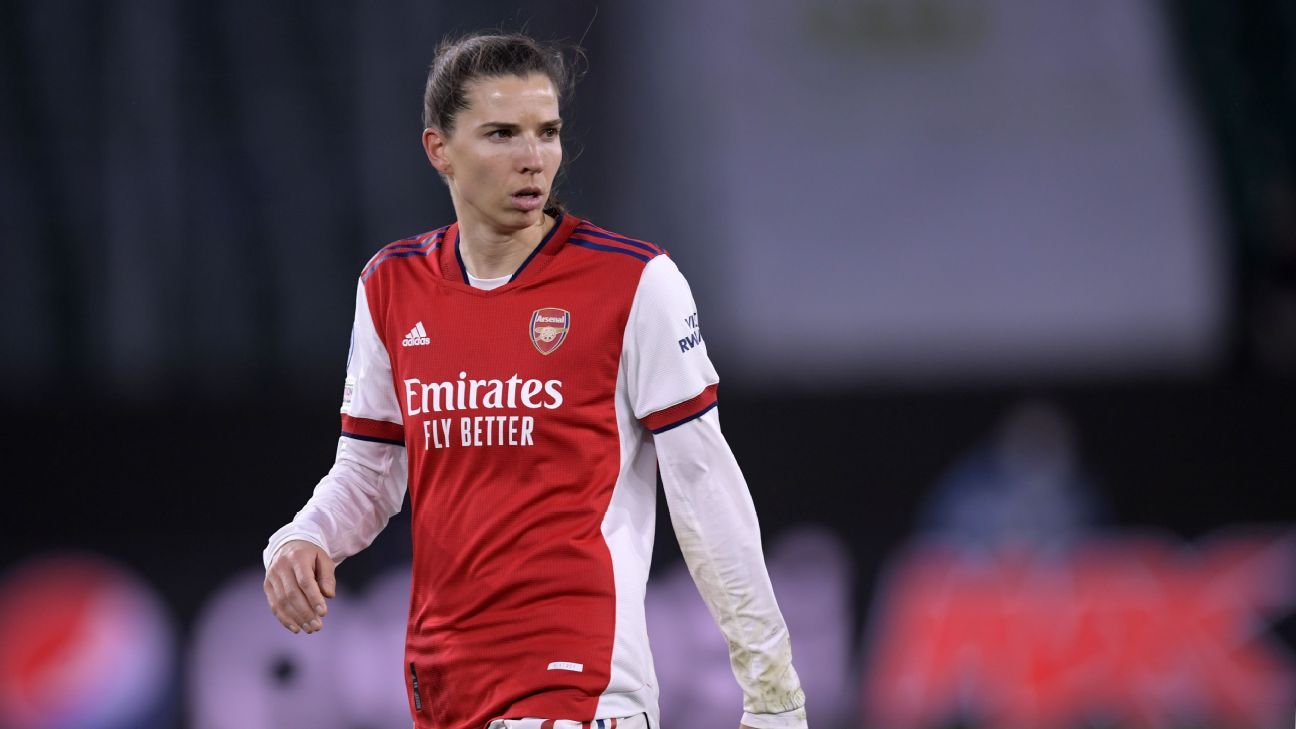 
U.S. women’s national team striker Tobin Heath has been released from her contract at Arsenal, the club announced on Thursday.

Both parties have agreed for Heath to leave the club early after she picked up a hamstring injury last week which ruled her out for the remainder of the season.

The 33-year-old’s contract at Arsenal was due to expire at the end of the campaign and the club said she will return to the United States to work with her personal medical team.

“Although I’m disappointed that my time at Arsenal has come to an early end, I have loved every minute of my time here,” Tobin told the club’s official website.

“I would like to thank everyone at the club who has made me feel so welcome. Arsenal is a special club and this is a special group of players. I have no doubt that they are bound for success in the near future and I’ll be supporting the team with the rest of the Arsenal family from now on.”

The USWNT striker joined Arsenal on a free transfer in September after enjoying a short stint at rivals Manchester United during the 2020-21 campaign.

Heath, who is a life-long Arsenal fan, made a total of 18 appearances for the club and scored three goals in the process.

“It’s been a pleasure to work with Tobin this season,” Arsenal head coach Jonas Eidevall said. “She has made an important contribution both on and off the pitch, with her mentality and character setting a great example to the entire group.

“We wish Tobin well for the future and look forward to seeing what comes next for her.”

Arsenal sit in second place in the Women’s Super League table and a point behind leaders Chelsea with three matches remaining. 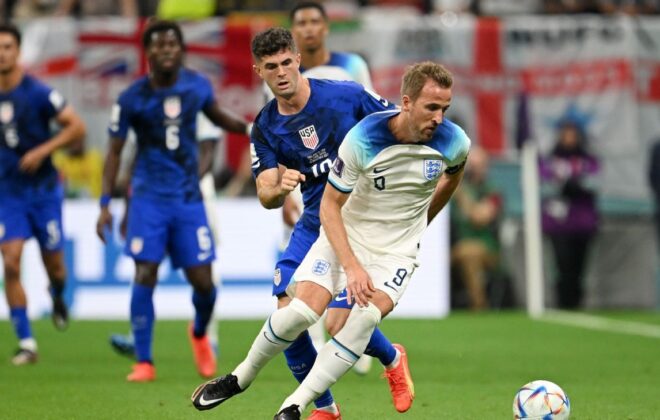 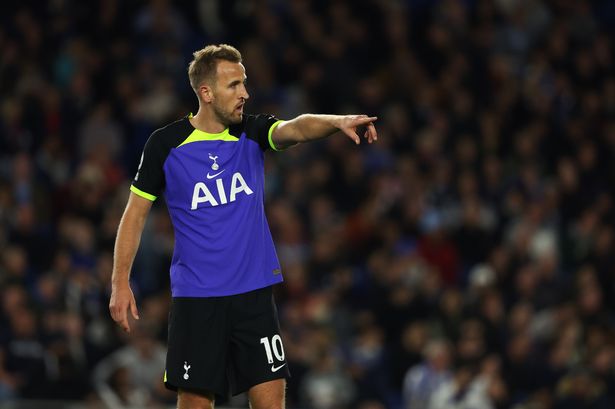 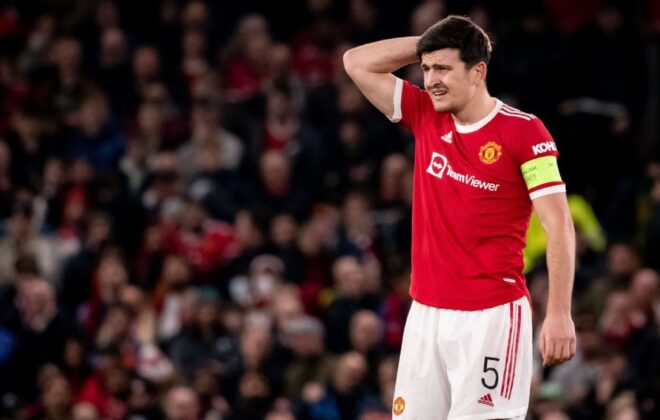