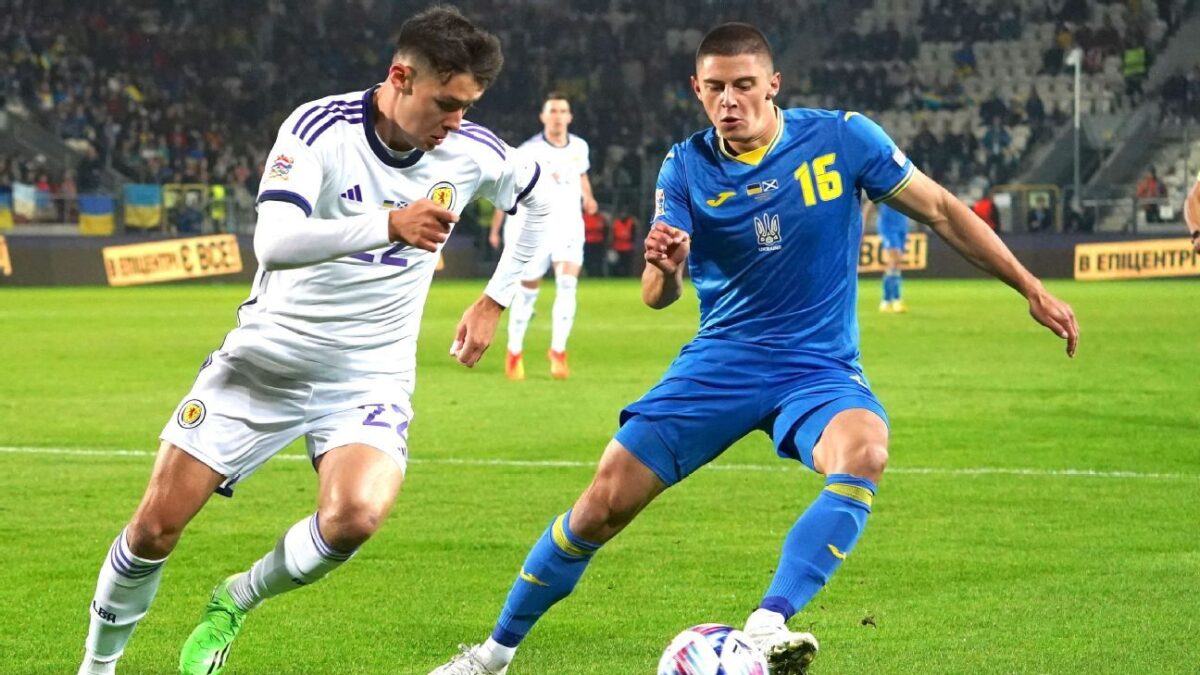 Scotland drew 0-0 away to Ukraine in the Nations League on Tuesday, securing a crucial point that sealed their promotion to the competition’s top tier as the war-torn country hosted their final group game in Poland.

Scotland, who started the inaugural edition of the competition in League C, finished top of League B-Group 1 on 13 points — two ahead of Ukraine.

They had needed to avoid defeat to guarantee their second promotion in three campaigns.

While both teams had chances, the best opportunities fell to Ukraine, with Andriy Yarmolenko firing over the bar from close-range in the eighth minute and Mykhailo Mudryk‘s effort saved by keeper Craig Gordon just after the break.

Steve Clarke’s Scotland, who lost a World Cup qualification playoff 3-1 to Ukraine earlier this year, have won four of their last six games. 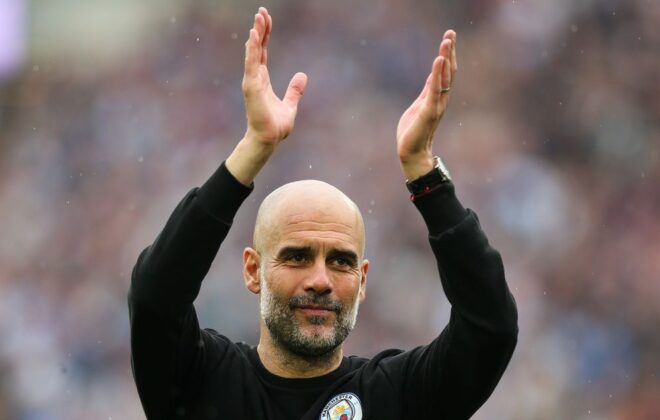 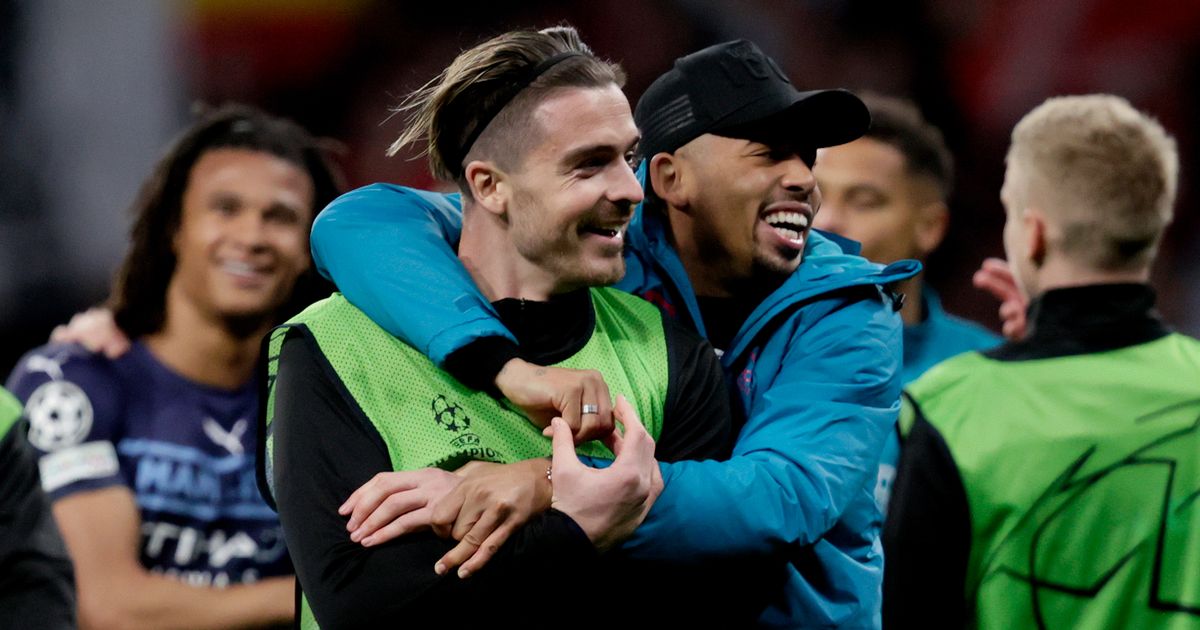 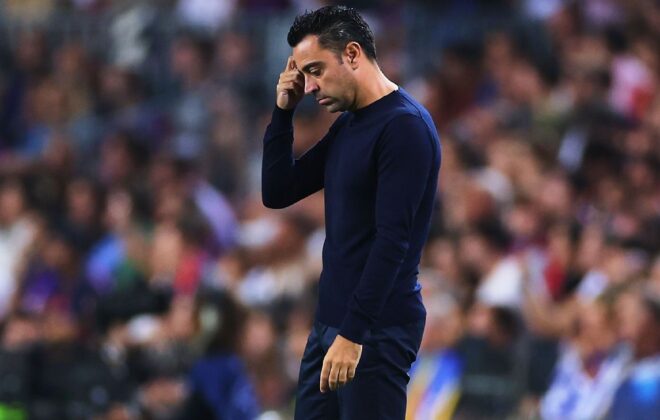 Club has confidence in me despite UCL fail