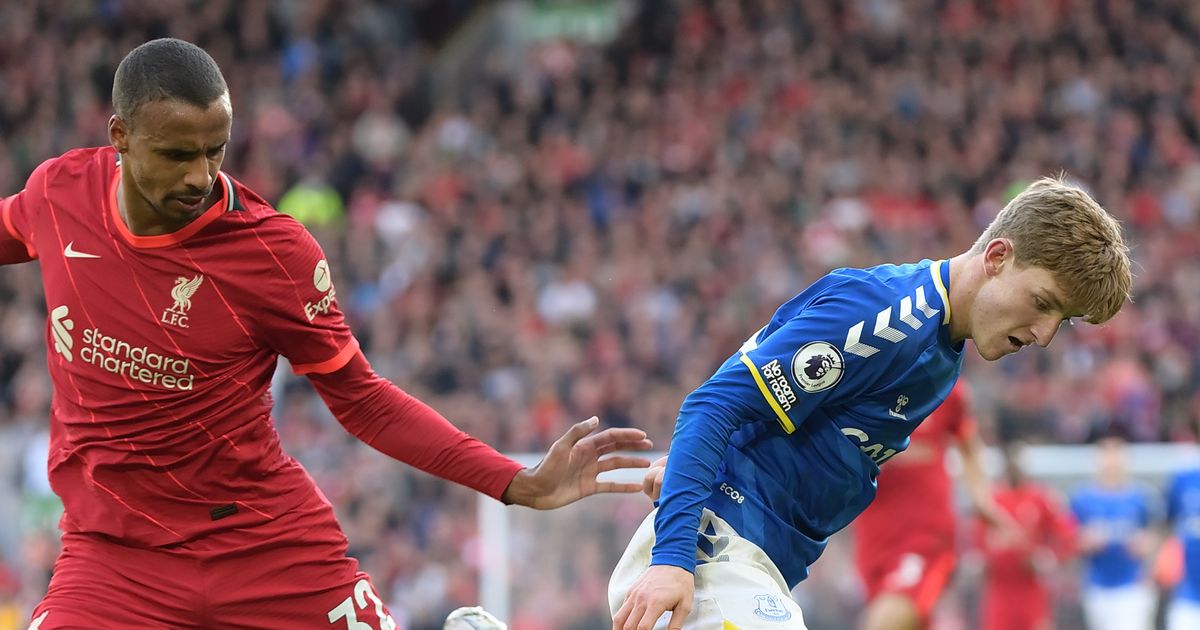 Manchester City fans have been expressing their disbelief that Everton weren’t awarded a potentially crucial penalty against Liverpool.

Toffees attacker Anthony Gordon raced through on goal only to be bundled over by Joel Matip, but referee Stuart Attwell waved play on. At the time, the Merseyside rivals were separated by just one goal, but Divock Origi’s late header added a second and secured the points.

Frank Lampard’s side frustrated the Premier League title challengers for much of the game with their defensively astute performance. But a double change from Liverpool seemed to be the difference as Origi aided Mohamed Salah who crossed for Andrew Robertson to break the deadlock.

Had Everton been awarded a penalty and subsequently came away from Anfield with a point, the result could have had a huge impact at both ends of the table. Dropped points for Liverpool would have allowed City more breathing room at the top of the table.

City supporters were all making the same point and felt Everton should’ve had a penalty. Here’s how they reacted on Twitter. 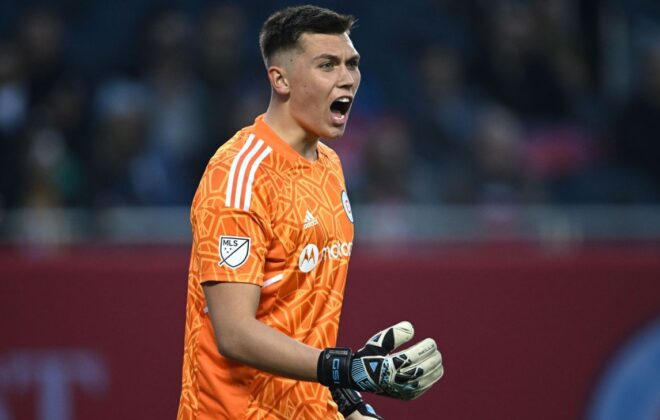 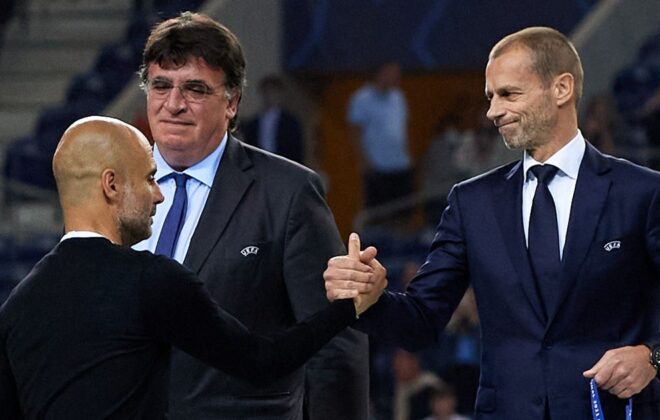 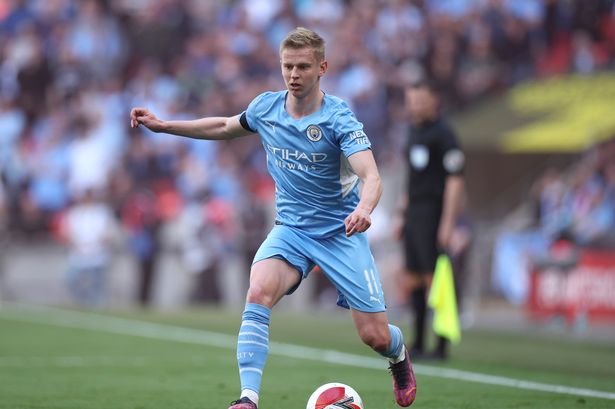