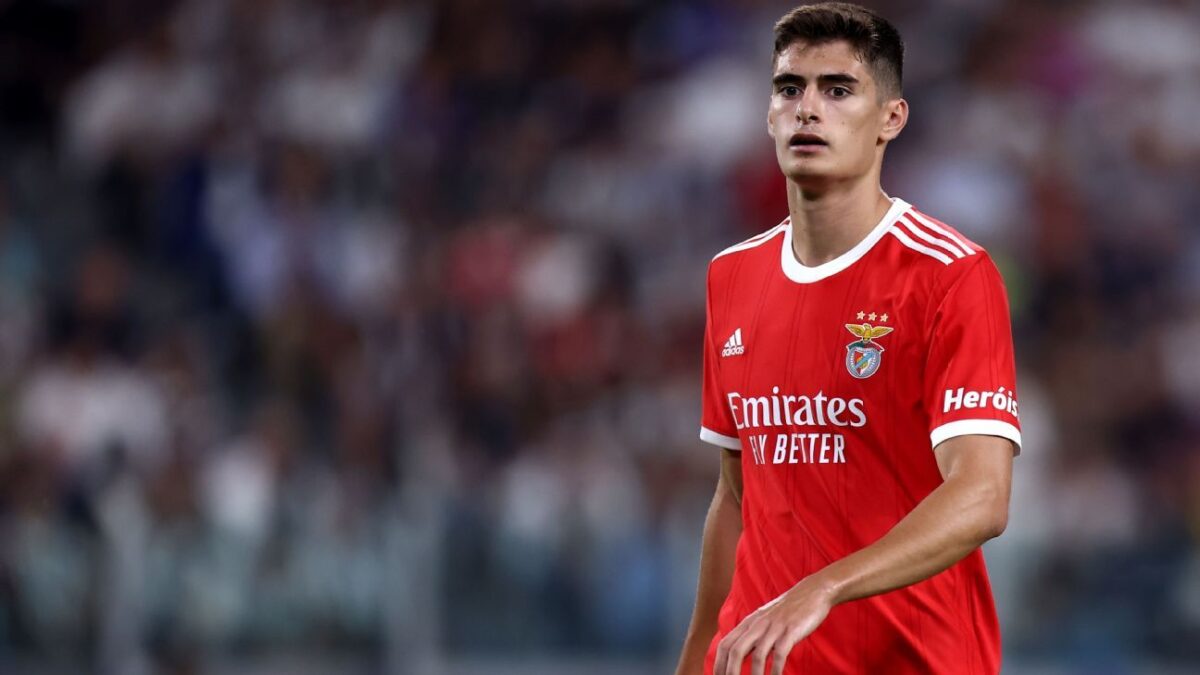 
The summer transfer window is closed for the major leagues in Europe. However, with an eye on January, there’s plenty of gossip swirling about who’s moving where. Transfer Talk brings you all the latest buzz on rumours, comings, goings and, of course, done deals!

Benfica youngster Antonio Silva has only made eight senior appearances for the Portuguese club, but Calciomercato reports that Real Madrid are already eyeing the 18-year-old defender.

The Portugal Under-21 international hadn’t made a single first-team appearance for Benfica before the current campaign, but has only missed one of nine matches for the Lisbon-based side since his debut.

This includes Wednesday’s impressive 1-1 draw against Paris Saint-Germain, in which Silva played the full 90 minutes to help keep Benfica level on points with Les Parisiens at the top of their UEFA Champions League group.

That achievement comes just months after he started the UEFA Youth League final as Benfica went on to beat FC Salzburg 6-0.

Los Blancos have shown a commitment to signing young talent who could go on to make their mark at the Santiago Bernabeu for years to come, and interest in Silva is indicative of that. This comes after Madrid signed Aurelien Tchouameni from AS Monaco in the most recent transfer window, and Eduardo Camavinga from Stade Rennais a year before that.

– Christian Falk has stated that Christopher Nkunku‘s €60 million release clause at RB Leipzig does not apply to Bayern Munich — who have previously signed Marcel Sabitzer and Dayot Upamecano from Die Roten Bullen. Nkunku has heavily linked with a move to Chelsea in 2023.

– Lazio midfielder Sergej Milinkovic-Savic wants to join Juventus in the summer, reports Calciomercato, who add that the plan would be for players to be included in a potential swap to make the transfer more viable. PSG are also interested in the Serbia international.

– Everton‘s option to permanently sign Conor Coady from Wolverhampton Wanderers is set at just £4.5m with add-ons for factors such as league appearances, according to The Telegraph. The England international is currently on a season-long loan with the Toffees, who are expected to make the deal permanent before the campaign comes to an end.

– Napoli have confirmed that Alex Meret has signed a contract extension that will keep him with Gli Azzurri until June 2024, with there being an option to extend it by a further year. The Serie A club also announced that striker Alessio Zerbin will be staying with them until the summer of 2027.

– New York Red Bulls have confirmed that homegrown defender John Tolkin has signed a contract that runs through 2027, with an option for an additional year. The 20-year-old has become an important player for the Major League Soccer side in the last two seasons, amassing a total of two goals and five assists in 58 appearances. 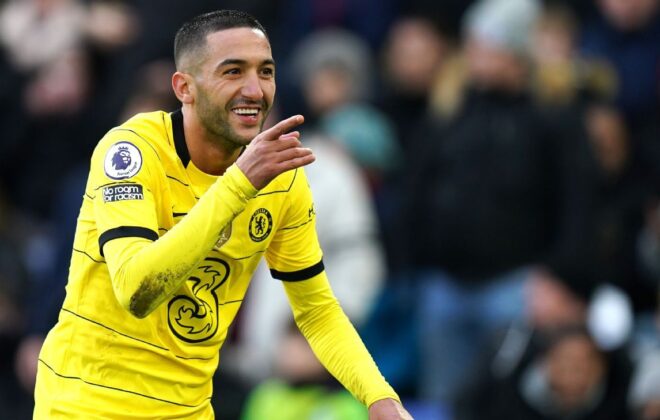 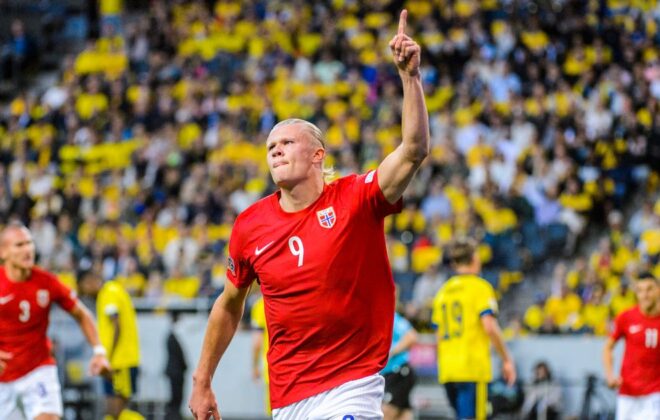 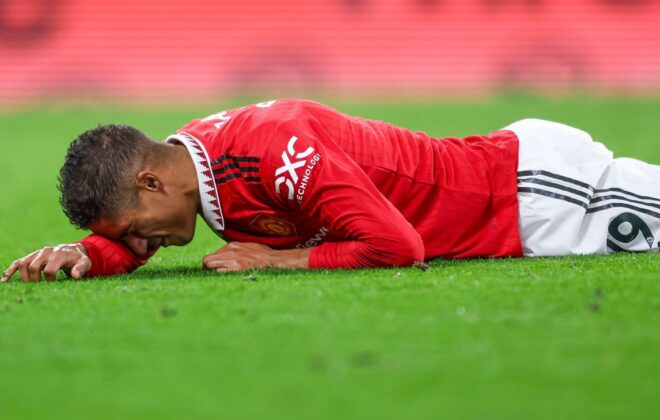