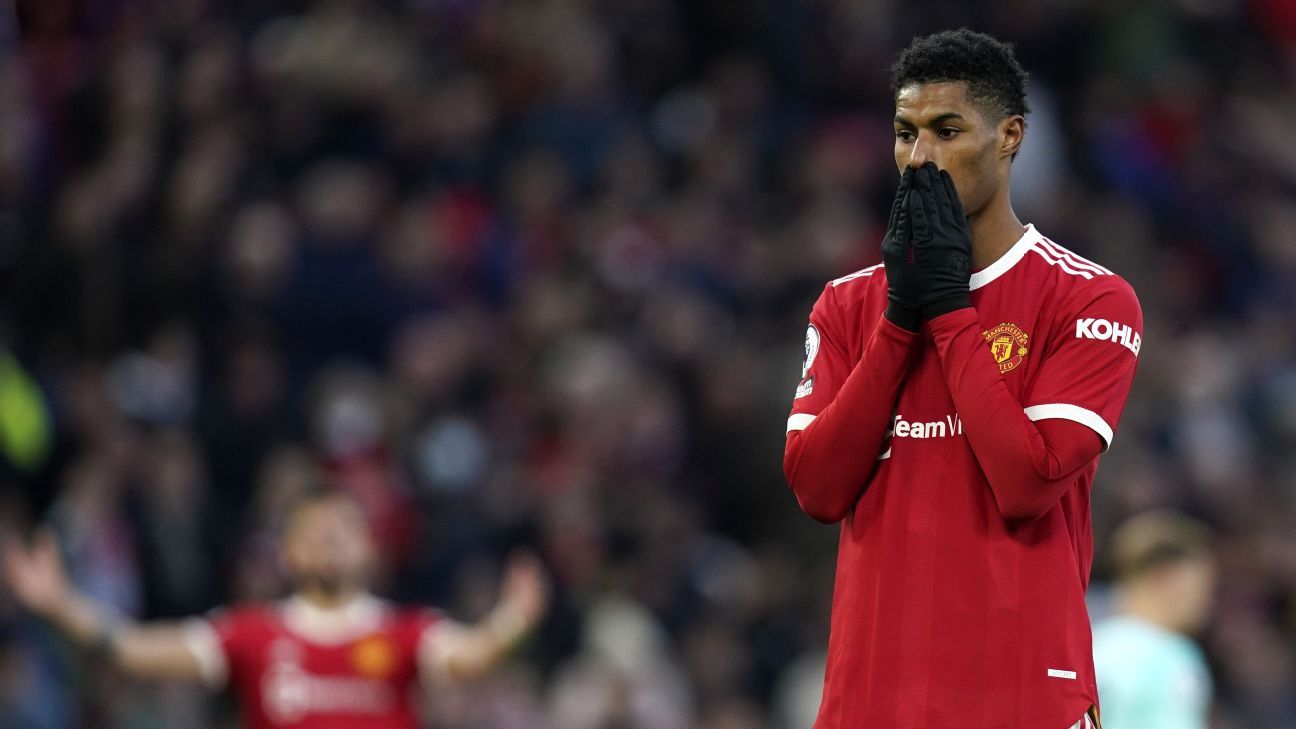 Barcelona could move for Manchester United forward Marcus Rashford, with the England international’s future in doubt, as has been reported by Diario Sport.

It is expected that Erik ten Hag will oversee a massive squad overhaul after being confirmed as the Red Devils boss for next season.

€300 million is the figure given for what the Old Trafford hierarchy will be able to spend with the aim being to get United back to the top of the Premier League.

One of those expected to depart is Rashford, whose contract ends in 2023 and he is not part of future plans despite having the option for another year extension.

The 24-year-old has endured a tough season, with injuries limiting the impact he has had, scoring five goals in 30 appearances across all competitions for United so far.

Barcelona appreciate Rashford’s potential and versatility as a striker, but it is felt that this could be a tough deal for the club economically.

Ten Hag is open to letting the academy graduate leave if an interesting proposal comes along and Rashford is also willing to depart, having asked to leave on loan or permanently in January before eventually staying.

Barca are monitoring the forward market with their previous priority, Borussia Dortmund‘s Erling Haaland, out of reach financially.

Bayern Munich‘s Robert Lewandowski is seen as the most realistic option, but Rashford is being analysed.

– Real Madrid are interested in bringing in Newcastle United‘s January signing Bruno Guimaraes after the 2022 World Cup, as reported by AS. The LaLiga side feels a deal would be too difficult to complete in the summer considering how close it would be to his initial move to England. Los Blancos are in the process of overhauling their midfield and, after previously signing Eduardo Camavinga, they are also looking at AS Monaco‘s Aurelien Tchouameni.

– Barcelona want to move for Valencia‘s Carlos Soler, reports Diario Sport, who add that this could come in the summer or when the midfielder’s current contract ends in 2023. With that said, the two clubs have a good working relationship and the priority is to find an economic agreement that suits both. Los Che teammate Jose Gaya has also been linked, but a deal for Soler would be closer to being completed.

– Giorgio Chiellini is considering leaving Juventus at the end of the season and is tempted by a possible move to Major League Soccer, as reported by Fabrizio Romano. The 38-year-old defender’s current contract comes to an end in June 2022 and he is open to trying a new experience, having first joined the Italian giants in 2005.

– Internazionale are looking at Nice midfielder Kephren Thuram and have even held initial discussions with agent Mino Raiola, reports Calciomercato. They feel the Frenchman could act as deputy for Marcelo Brozovic while also fulfilling other roles in their midfield. A move is merely an idea for Inter for now, but one they find fascinating.

– Arsenal and Newcastle United are monitoring the situation of Fulham striker Aleksandar Mitrovic, according to Ekrem Konur. The Serbia international has made an incredible impact in the Championship this season, contributing a remarkable 40 goals and seven assists in 40 league matches so far.

– Arsenal hope to keep Eddie Nketiah past his current contract, but Crystal Palace and Borussia Monchengladbach are among the clubs trying to sign him, reports The Daily Mail. The 22-year-old’s current deal ends in June but he has so far turned down any offers from the Gunners due to frustrations around a lack of game time. The striker made his first two Premier League starts of the season in the last two matches, the latter of which saw him score a brace against Chelsea. 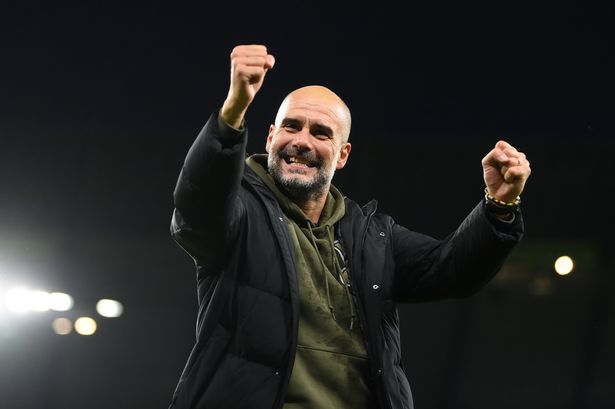 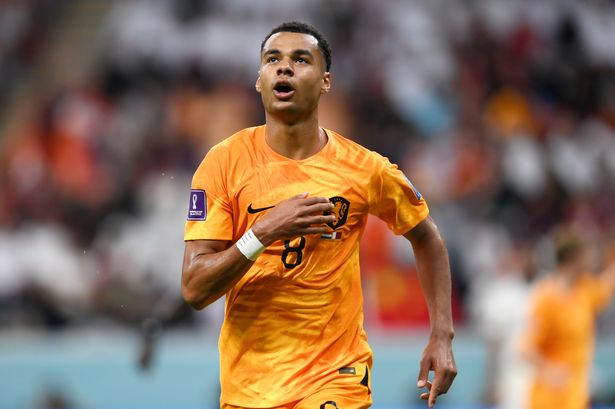 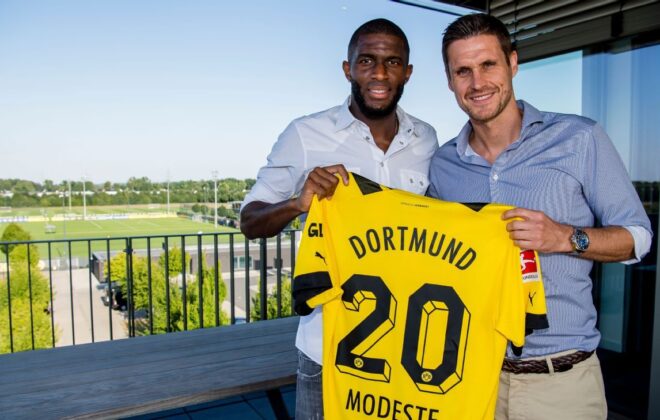