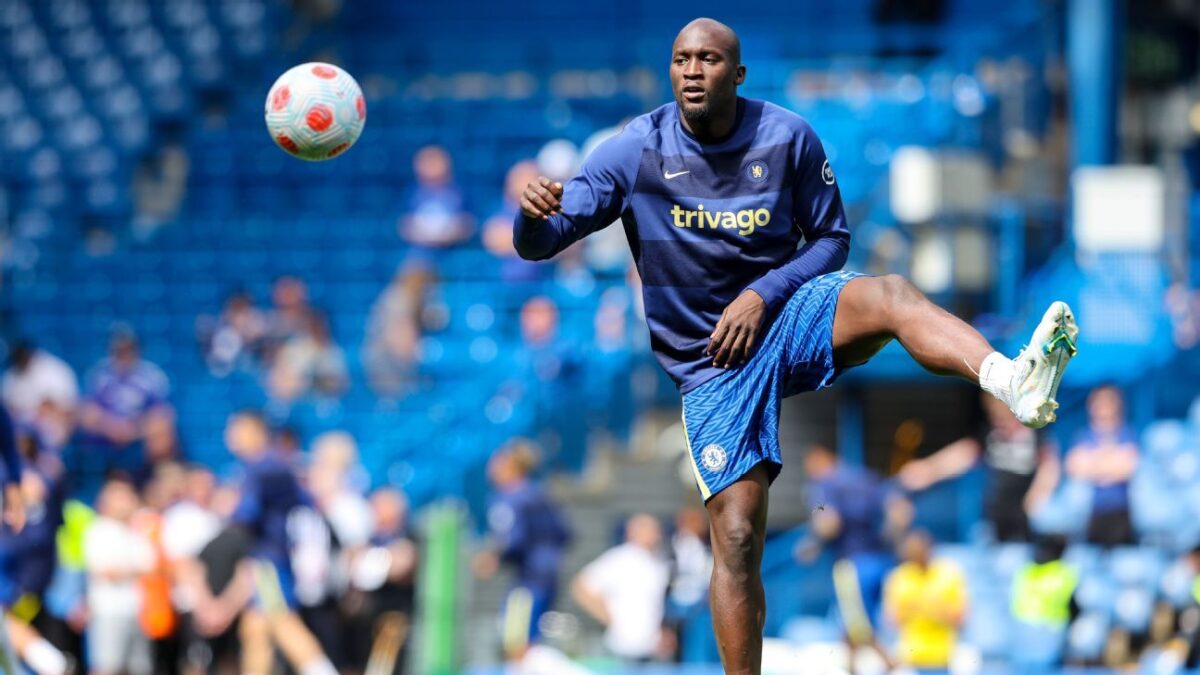 Internazionale have made Romelu Lukaku their prime target for the summer, writes Calciomercato.

Having failed to defend their Serie A title, the Nerazzurri are planning to move quickly to add reinforcements, and it is reported that they are already discussing ways in which a deal can be reached with Chelsea.

The Belgium international joined the Blues for a fee in the region of £97.5 million last summer, but has since failed to repeat his Serie A form on his return to Stamford Bridge, scoring just eight goals in 26 Premier League appearances.

Lukaku had to issue an apology to Chelsea fans and his teammates in January for an unsanctioned interview he gave to Sky Italy in which he said: “I really hope in the depths of my heart to return to Inter, not at the end of my career, but at a still good level to hopefully win more.”

The 29-year-old could now have that wish granted and, while Thomas Tuchel could be prepared to accept a lesser fee after Lukaku’s displays this season, Inter are taking time to work out a way that they could structure the deal without limiting themselves for the rest of the transfer window.

Simone Inzaghi’s side are understood to see Lukaku as the first priority over a potential signing of Paulo Dybala, who is available as a free agent after failing to agree to a new contract with Juventus.

– David Raya‘s impressive season in the Premier League has seen a number of teams begin to circle for the Brentford goalkeeper, but the Bees plan to offer him a new contract to help secure him at the club, according to Football London. It is reported that discussions are already in the way, as Thomas Frank’s side look to extend the 26-year-old’s deal beyond its current 2024 expiry date. He made 24 league appearances last season.

– Barcelona will only allow Memphis Depay to leave if they can find a replacement first, writes Sport. Manager Xavi Hernandez is reported to be open to keeping the 28-year-old forward at the Camp Nou if he does not acquire his targets in the summer and, with Depay keen on continuing his career in LaLiga, his future could remain there despite interest from Arsenal and Juventus.

– Montpellier and Strasbourg are set to join the battle for the signature of Gedeon Kalulu, according to Foot Mercato. It is reported that both clubs will do everything they can to acquire the 24-year-old defender who starred for AC Ajaccio in Ligue 2 this season.

– Liverpool are looking for a fee of £25.5m if they are to allow Sadio Mane to leave one year before his contract expires, reports the Liverpool Echo. The 30-year-old forward has been heavily linked with Bayern Munich in recent weeks, with reports in Germany revealing that the Bundesliga champions had already met with his representatives. Mane made 51 appearances for Jurgen Klopp’s side this season.

– Barcelona have offered Oscar Mingueza to Getafe, reveals AS. The LaLiga side were reported to be keen on the 23-year-old defender in January, and they are now considering making a loan approach for his services. Mingueza’s contract is set to enter its final year next month, and while the Blaugrana would prefer a sale, it is reported that they are open to allowing him to leave on loan. 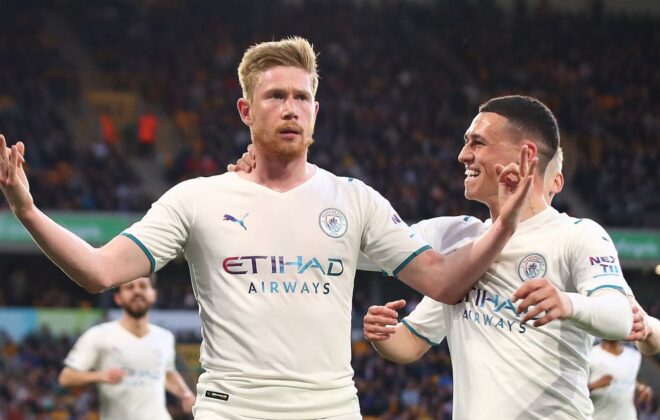 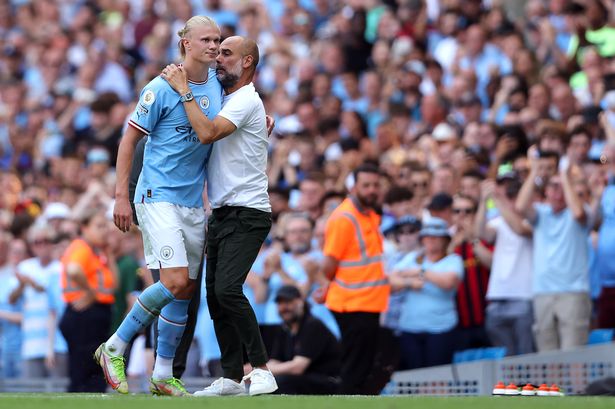 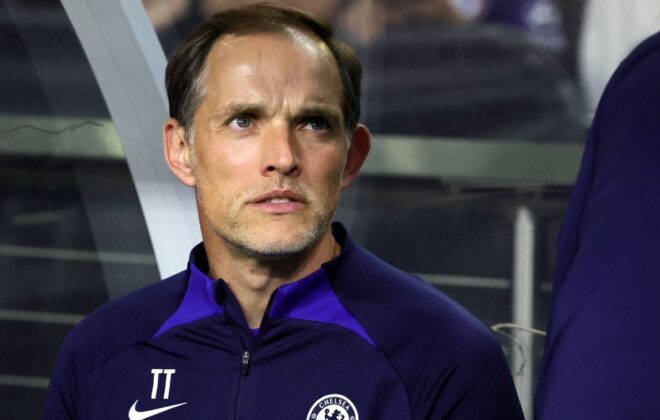