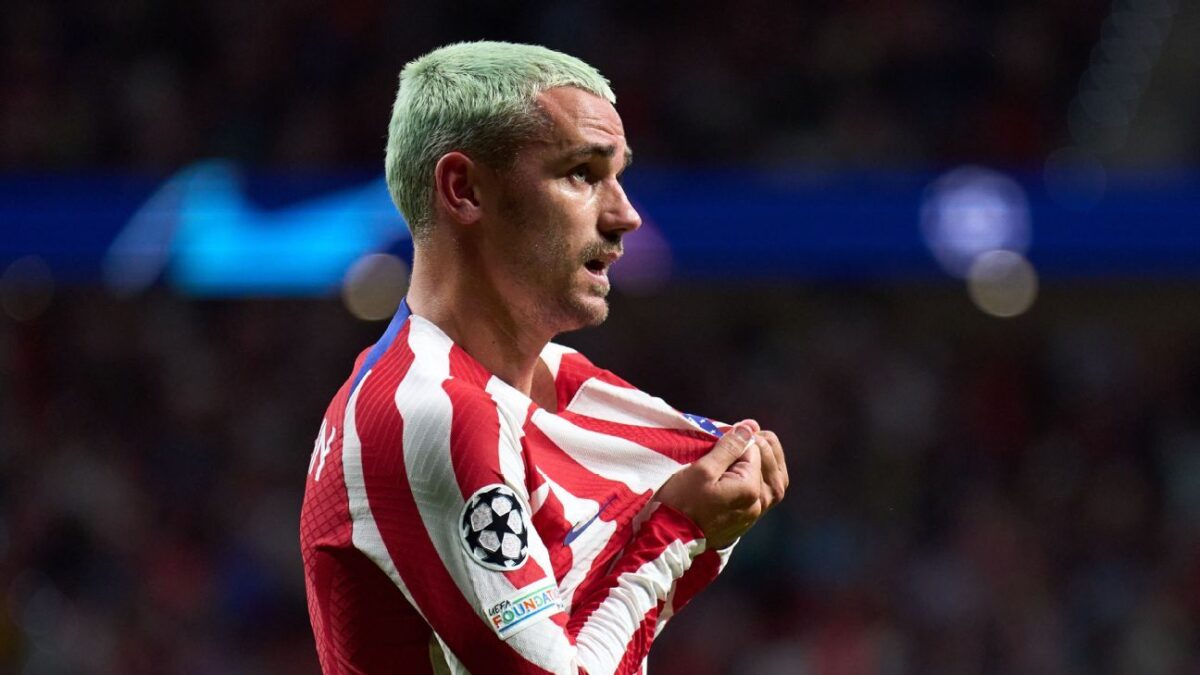 The summer transfer window is closed for the major leagues in Europe. However, with an eye on January, there’s plenty of gossip swirling about who’s moving where. Transfer Talk brings you all the latest buzz on rumours, comings, goings and, of course, done deals!

Juventus have formed a three-man shortlist amid plans to acquire a signing to bolster their attack in January, reveals Gazzetta dello Sport.

The Bianconeri have been previously linked with Chelsea‘s Christian Pulisic but two LaLiga stars — Atletico Madrid‘s Antoine Griezmann and Real Madrid‘s Marco Asensio — are now on the Serie A side’s list.

Like Pulisic, Griezmann and Asensio have faced similar struggles at their respective clubs and are looking to garner regular playing time. Griezmann, 31, has started once in LaLiga for Atletico, while the 26-year-old winger Asensio has played just 48 minutes across all competitions.

Griezmann is in the middle of a financial spat between Atletico and Barcelona, where is he on loan from on a two-year deal. Barca believe the fact since Griezmann played over 45 minutes in 30 of the 37 games he was available for last season, Atletico are now obliged to sign him for €40m fee. Atletico, meanwhile, claim Griezmann must play over 45 minutes in 50% of the games he is selectable for over two seasons, not just one, for the clause to take effect.

Juventus manager Massimiliano Allegri is keen to reinforce his side after it parted ways with Paulo Dybala and Dejan Kulusevski in the summer, and with Angel Di Maria potentially leaving in 2023, they have made progress in narrowing down potential options.

– Internazionale and Juventus are discussing a potential swap-deal involving defenders Stefan de Vrij and Juan Cuadrado, according to Calciomercato. De Vrij, 30, and Cuadrado, 34, are both set to be out of contract in the summer, but the latest indicates that both clubs could are keen when the winter transfer window opens.

– After reports suggested that Martin Zubimendi was set to be offered a new five-year contract by Real Sociedad, Sport writes that Barcelona could end their interest in the 23-year-old midfielder. The Catalans are continuing to search the market for an eventual replacement for Sergio Busquets, but with Zubimendi’s new deal believed to include a €90m release clause, the Blaugrana may now need to look elsewhere.

– Talks over a new deal for Karim Benzema have reached the final stages, reports Nicolo Schira. The 34-year-old striker has been in talks with Real Madrid since his impressive campaign last season, with reports over the summer suggesting that they intend to sign him to a new two-year contract until 2024. He has contributed to four goals in as many LaLiga matches this season.

– Real Madrid are yet to close the door on potentially signing Kylian Mbappe or Erling Haaland in the future, reports El Chiringuito TV. It is understood that after the Santiago Bernabeu hierarchy met recently, the LaLiga champions remain open to making an attempt to sign one of the two forwards if they can get a deal over the line. Haaland, 22, joined Manchester City from Borussia Dortmund in the summer, while 23-year-old Mbappe turned down a move in favour of remaining with Paris Saint-Germain.

– Arsenal will return in the January transfer market with a third approach for Aston Villa star Douglas Luiz, according to the Sun. The Gunners made an attempt to acquire the 24-year-old on deadline day, but after Villa stood firm, reports now suggest that Mikel Arteta still considers him as a priority signing as he looks to reinforce his midfield options. 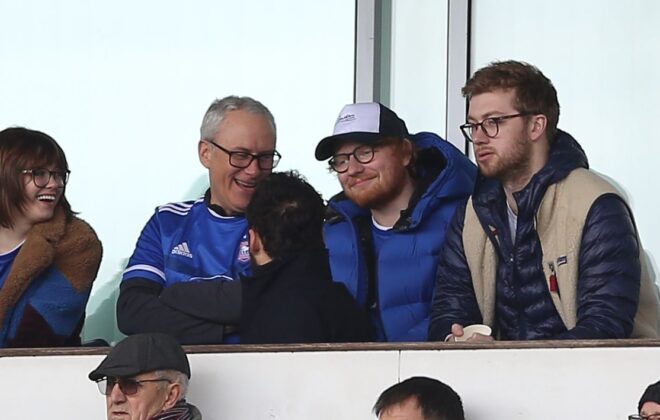 Ed Sheeran designs kit for League One side Ipswich Town 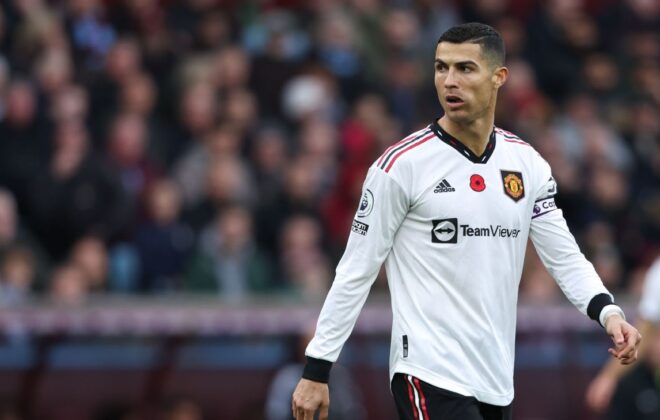 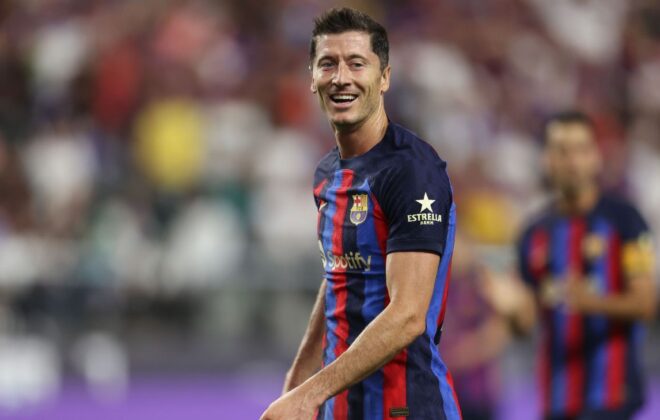