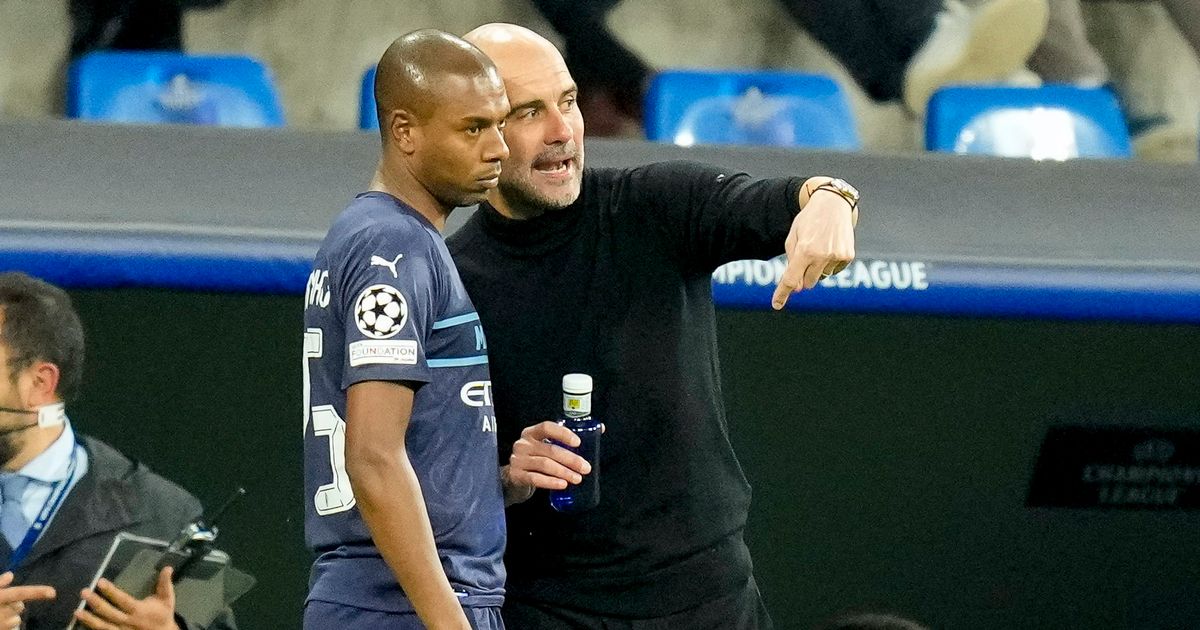 Pep Guardiola was in a mischievous mood on Sunday after Manchester City’s win over Newcastle — and not just when he claimed the whole country wanted Liverpool to win the Premier League. City had responded perfectly to their Real Madrid disaster and took a huge step towards the title with their big win at the Etihad. But the 5-0 win didn’t come without a cost.

After the game, Guardiola confirmed that injury absentees Kyle Walker and John Stones would miss the final three games of the season, as would Ruben Dias, who went off at half-time with his own injury. Nathan Ake remained on the bench with his own problem, with CJ Egan-Riley and Fernandinho ending the match at centre-back. City are going to limp over the line if they are to win the league.

Guardiola laughed when asked if he was serious about playing Foden at centre-back, confirming that he was (obviously_ joking. But he also said he has 13-and-a-half fit players for the final three games of the season, with Ake likely to miss the Wolves trip this week. Aymeric Laporte was substituted before the end against Newcastle, too.

“In this situation it’s not a problem, Rodri can play there. We have the academy. Everyone has to do extra,” he said after the game.

“13 players and a half for these games and everyone has to do more and more to help our absence. We arrive with problems and that’s all. Fernandinho did good and we are going to do it. We have Joao, Aleks and Aymer plus maybe Fernandinho.”

So what could City’s make-shift defence look like in the next fortnight — a period that could define whether this has been a successful season or not. City have the luxury of a three point lead over Liverpool, but that only takes one slip-up to allow Liverpool to believe again.

Option One – Fernandinho drops back

While Guardiola did say Rodri could play in defence, he’s been outstanding in midfield and should only move from there in an emergency. Fernandinho is a much better option in that regard, and should partner Laporte — assuming the Spaniard is fit — against Wolves.

Ake is a very logical option, too, but Guardiola often likes to have a right-footed defender alongside a left-footer, so Laporte and Ake together would be a compromise, plus the Dutchman has his own injury issues.

Say Ake is out against West Ham next week, City will need to think carefully about who partners Laporte. West Ham have a physical front line, and they are still fighting for a European place of their own. Fernandinho has the experience, but would Rodri be a better fit against Michail Antonio? Fernandinho can play his natural defensive midfield role, and the back line would arguably be better equipped to deal with West Ham at the London Stadium.

In all these options, Guardiola will be relying on Joao Cancelo and Aleks Zinchenko to step up at full-back, to provide some consistency as the central options change.

CJ Egan-Riley came on against Newcastle at centre-back and did well when asked to dissipate an attack under pressure from Bruno Guimaraes. He’s usually a right-back, but has played in the centre for the EDS at times this season and impressed. It would be a risk to play him in a title-defining game, but maybe needs-must. After all, he’s already played in a Champions League last 16 tie.

Another option is Luke Mbete, a natural centre-back and commanding presence. He’s one of the best performers for the under-23s and a regular in their title-winning season, and has been a familiar face in first team training as well as a number of matchday squads. If Guardiola wants a tall, physical, natural centre-back, then Mbete is the best option from the academy.

Another academy player who may be needed to play their part is Romeo Lavia, the talented defensive midfielder who has excelled this season. He wouldn’t be called upon to play at the back, but should Fernandinho or Rodri drop back, then Lavia may be a useful option for the midfield. He’s previously stepped up with little fuss, and would continue to be calm again if required in these final three games. 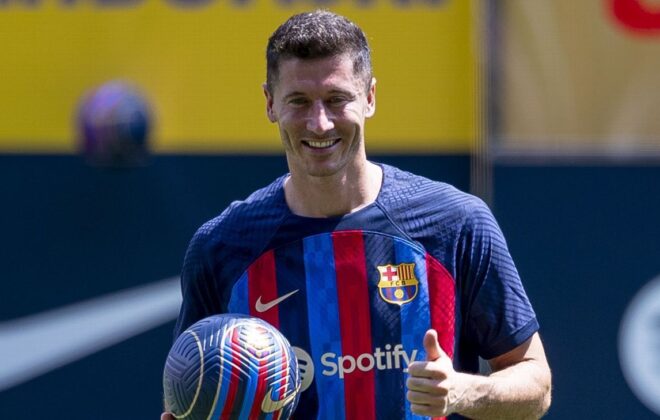 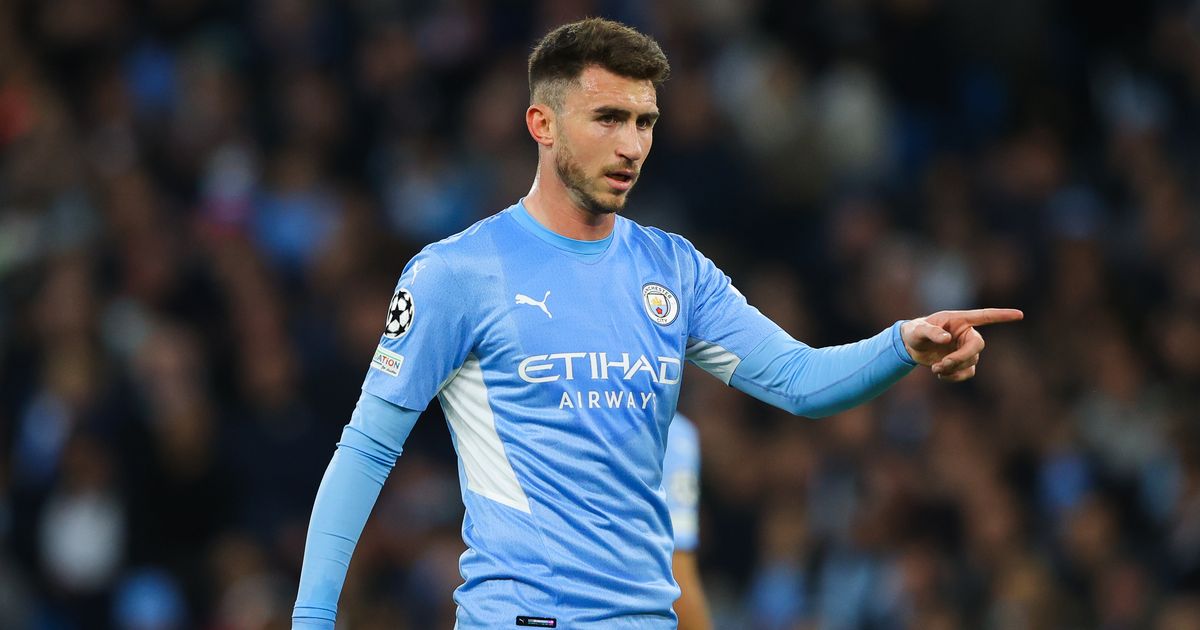 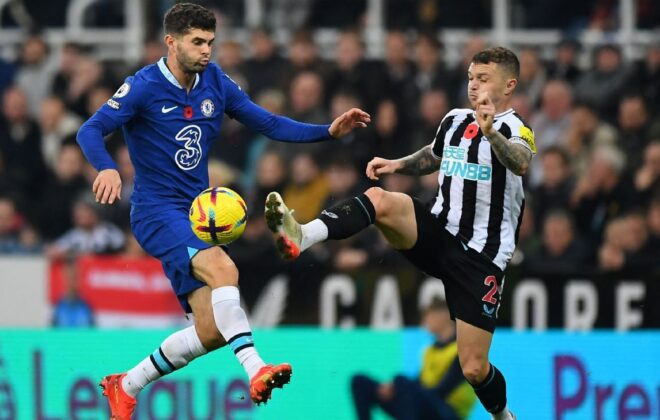