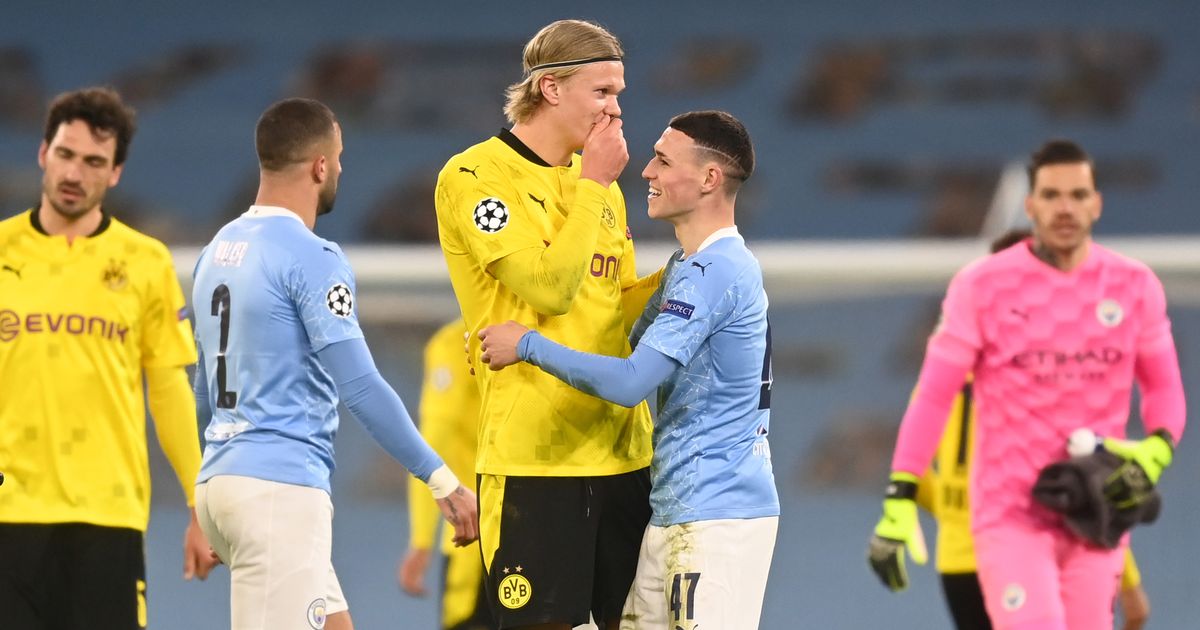 The latest reports suggest that Manchester City are close to agreeing personal terms with their primary transfer target Erling Haaland.

City have not commented on the situation, but MEN Sport understands that progress on a deal is moving in the right direction. The saga regarding Haaland’s future has dragged on for months, with Real Madrid the other club with a realistic chance of signing the 21-year-old striker.

Pep Guardiola has wanted an out-and-out striker in his squad for a while now, and after missing out on Harry Kane last summer, he might not have to wait much longer to get his wish.

Having scored 82 goals in 85 games for Borussia Dortmund, Haaland will no doubt score plenty of goals at the Etihad Stadium. His own output aside, the Norway international could also boost the performances of a few of his teammates.

On the whole Phil Foden has enjoyed another successful season in the City first-team, if not a little less spectacular than last year. That can largely be attributed to the fact that Guardiola has often deployed the 21-year-old in the false nine role this term.

Foden has been excellent in his new role, as his superb vision and technical abilities allow him to drop off the front line and create chances for others. However, it is a selfless role, one that doesn’t allow him to show off his pace, tenacity and trickery quite like playing on the wing does.

With Haaland in the team Foden would either go back out to the left wing, or drop into a number eight role in midfield, a position he played in for most of his time in City’s academy. Either would allow him to show off his best qualities more than he can at false nine.

Jack Grealish has come in for some unfair criticism this season, largely because of his relatively low goals and assists return. Yes, you might expect more than two league goals and assists from a man who cost £100m, but Guardiola hasn’t asked Grealish to be the driving creator he was at Aston Villa.

When Grealish has been selected on the left flank he has been asked to stay high and wide, making the best of his ball retention abilities and knack for creating space for others to exploit.

If Haaland were to arrive though, Grealish would likely benefit from having a striker to play off. The 26-year-old often looks more dangerous when linking up with Harry Kane for England, whether playing on the wing or in midfield.

Wherever he plays next season, his assists return is sure to increase with a clear target in the penalty area.

Wait, is it even possible for Kevin de Bruyne to improve?

The answer is probably no; the Belgian midfielder has gone from strength to strength since joining City in 2015, but if there’s one thing we’re desperate to see, it’s the connection he would surely strike up with Haaland.

De Bruyne has only tallied three assists in the Premier League this season, and that is partly down to some poor finishing on the part of his teammates. Now, just imagine the number of times a pin-point De Bruyne cross or through ball would be converted by a deadly Haaland finish. 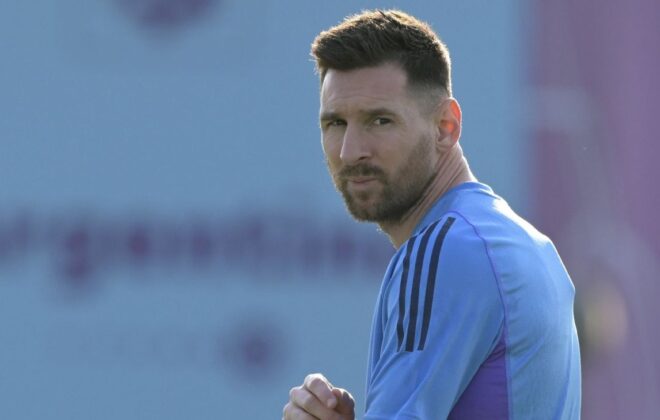 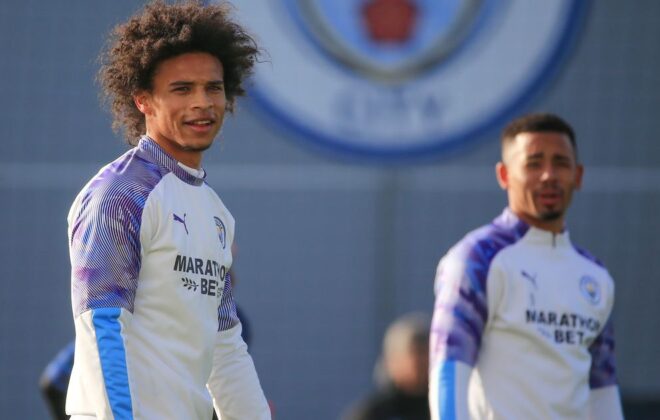 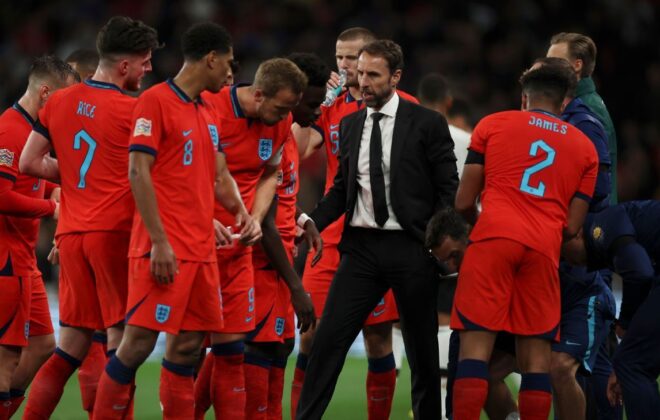