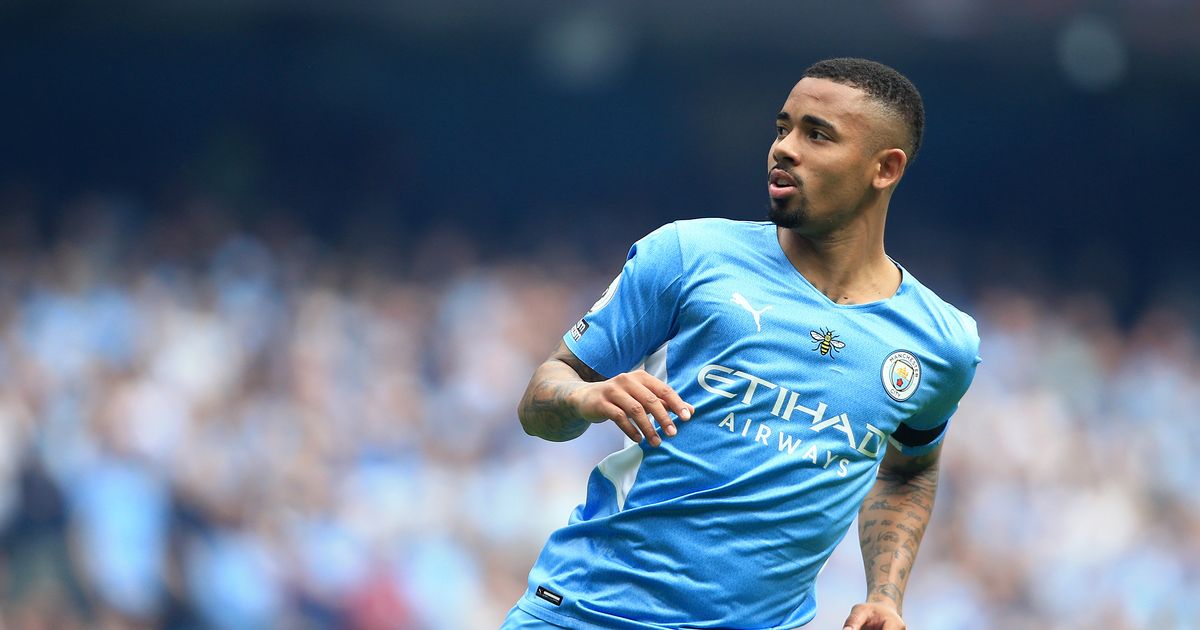 Thierry Henry has told Gabriel Jesus why he’d be the ideal signing for either Arsenal or Chelsea this summer.

Jesus is being heavily linked with a move away from Manchester City. With Erling Haaland set to complete his move to the Etihad and Julian Alvarez arriving from River Plate, the Brazilian could find himself slipping down Pep Guardiola’s pecking order.

Despite not holding down a regular spot in City’s side last season, Jesus played an important role in the Blues’ latest title triumph. The 25-year-old ended the season in good form, notching seven goals in his final six league outings of the campaign.

During that spell he bagged a four-goal haul in a 5-1 win against Watford, which drew praise from Premier League legend Henry. The former Arsenal striker outlined what he liked about Jesus after his best performance of the season.

“What he can give offensively to the team. We saw that he scored four goals at the weekend [vs Watford],” Henry told CBS Sport. “When he is in the box, he’s one of the three that is playing, or since [Sergio] Aguero left, he has that [number] nine instinct. He has what the number nine would smell.

“What I like with him is that he puts pressure, whether it’s on the left, on the right or in the middle. He doesn’t have a problem to defend in those situations by coming back and helping his team.”

With both Arsenal and Chelsea in search of a new number nine, Henry may have outlined why it could be in Jesus’ best interests to depart the Etihad. The Brazil international has 58 league goals from his time with the Blues, and he’d likely be given more opportunities to add to that tally if he moved to either of the London clubs.

The Gunners have lacked a quality option up top in recent times and with Alexandre Lacazette leaving the Emirates Stadium, they will need to bolster their options. The same could be said of Chelsea, especially with reports suggesting Romelu Lukaku could be set for a return to Inter Milan, which would leave Thomas Tuchel without an out-and-out number nine. 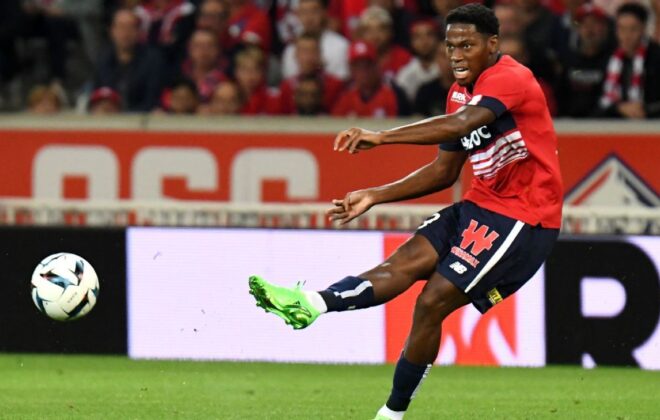 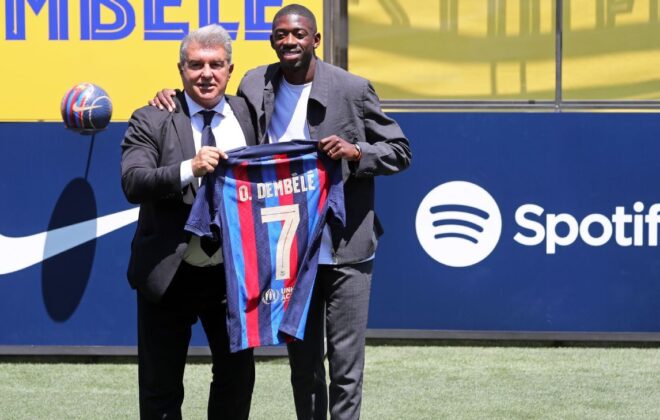