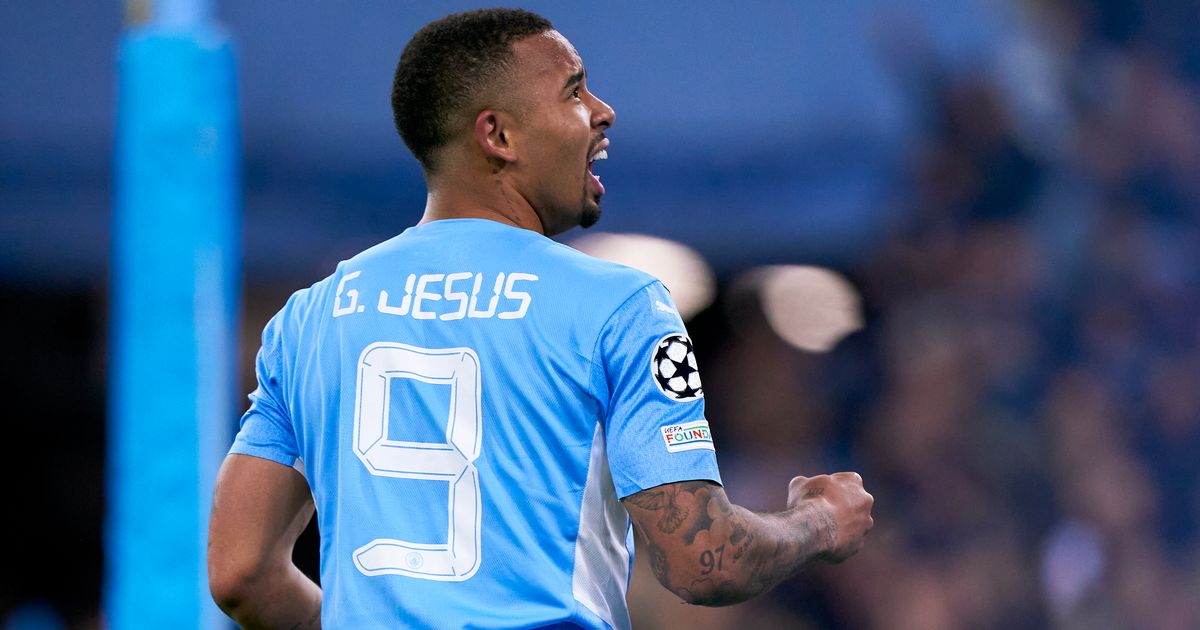 The Brazilian has enjoyed an affluent spell in recent weeks, scoring four against Watford last weekend before netting an important goal against Real Madrid on Tuesday. He also found the net in the crucial 2-2 Premier League draw with Liverpool earlier this month.

Before this spell, Jesus had been frustrated over a lack of game time. He has started 17 league games this season but frequently fails to see out the 90 minutes.

READ MORE:Pep Guardiola hints Man City star Kyle Walker could be out for the season

Pep Guardiola has instead often opted to use a midfielder as the central striker. As a result, rumours of a move to striker-thirsty Arsenal have been circulating as Jesus pushes for more minutes on the pitch.

Henry reacted to the links on CBS Sports and described what attributes Jesus brings to the City team, all of which would be lost should a move elsewhere materialise. “We saw that he scored four goals at the weekend – when he is in the box, he’s one of the three that is playing, or since (Sergio) Aguero left, he has that ‘nine’ instinct.

“He has what the number nine would smell. What I like with him is that when he puts pressure, whether it’s on the left, on the right or in the middle, he doesn’t have a problem defending in these situations by coming back and helping his team.”

Jesus’ recent goal spurt has bumped his season tally up to 12 with the attacker also registering as many assists too. 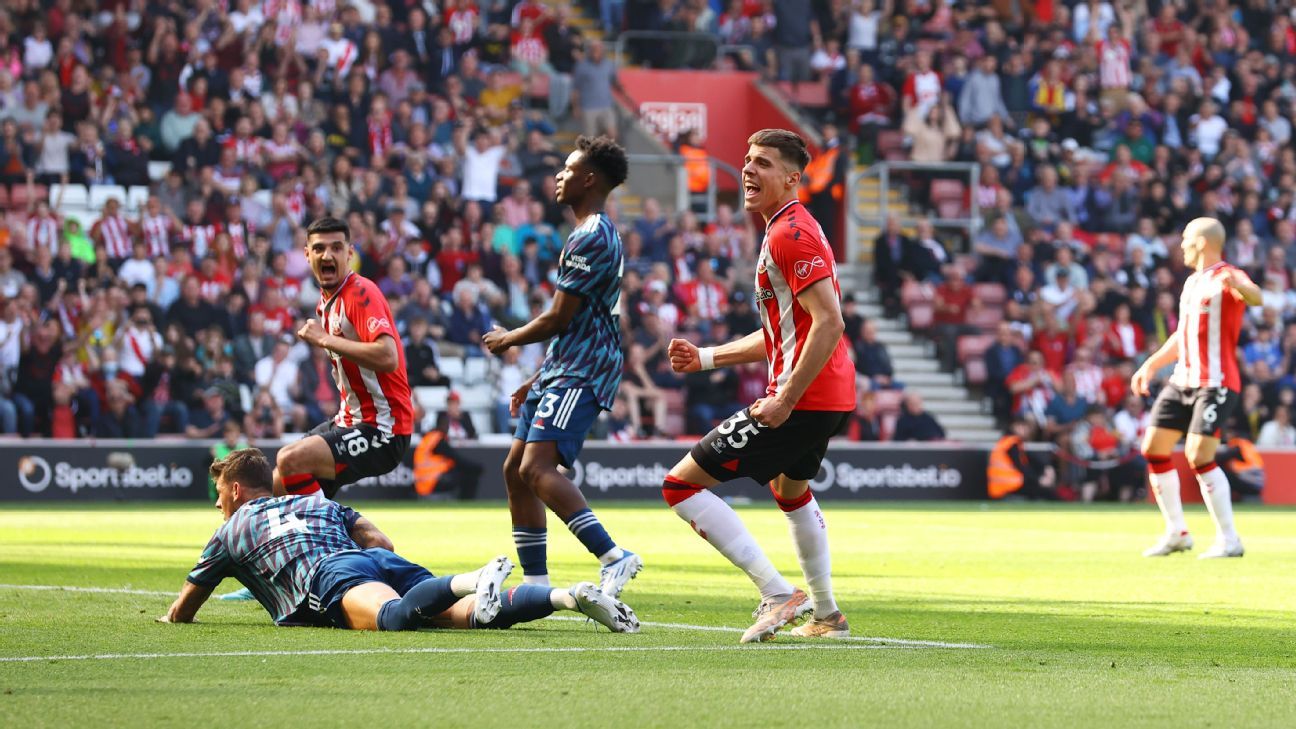 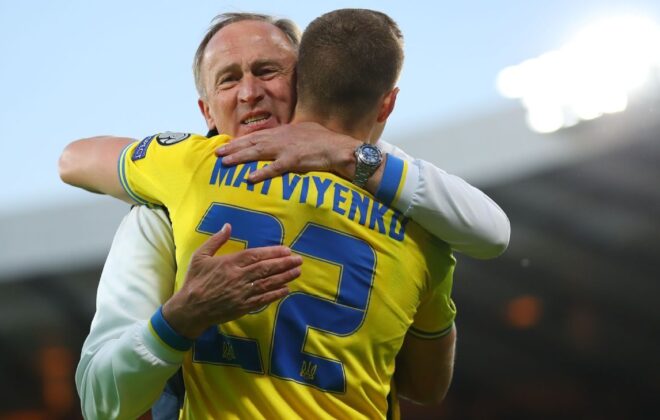 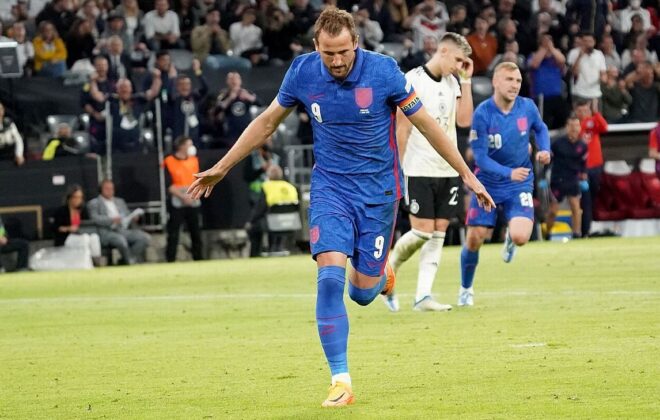