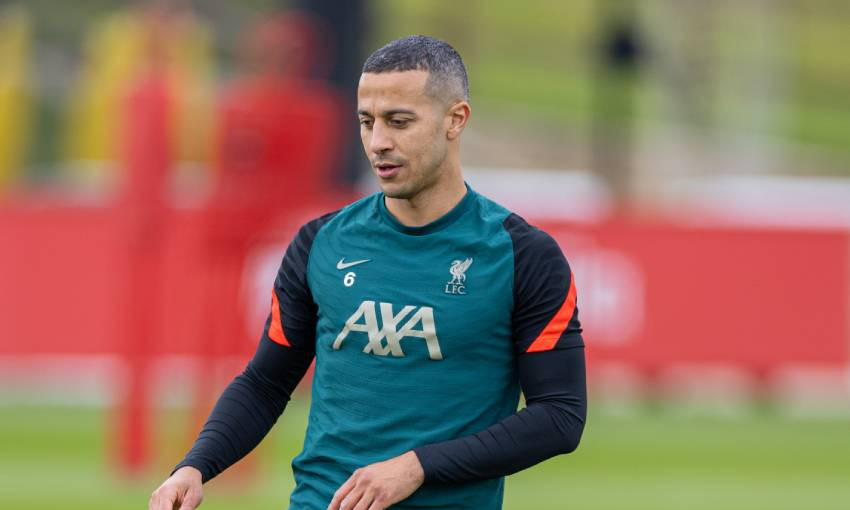 Thiago and Fabinho fitness update ahead of Champions League final

Thiago Alcantara and Fabinho will be included in Liverpool’s travelling squad for the Champions League final against Real Madrid.

The pair will be among the players journeying to Paris for Saturday’s clash at Stade de France following injury concerns and are set to come into contention to return.

Thiago has resumed training after being forced from the pitch with a muscle issue in the first half of the Reds’ 3-1 win over Wolverhampton Wanderers last Sunday.

Fabinho, meanwhile, has not featured since sustaining a muscular problem at Aston Villa on May 10.

Jürgen Klopp’s side will depart for France from John Lennon Airport later today. 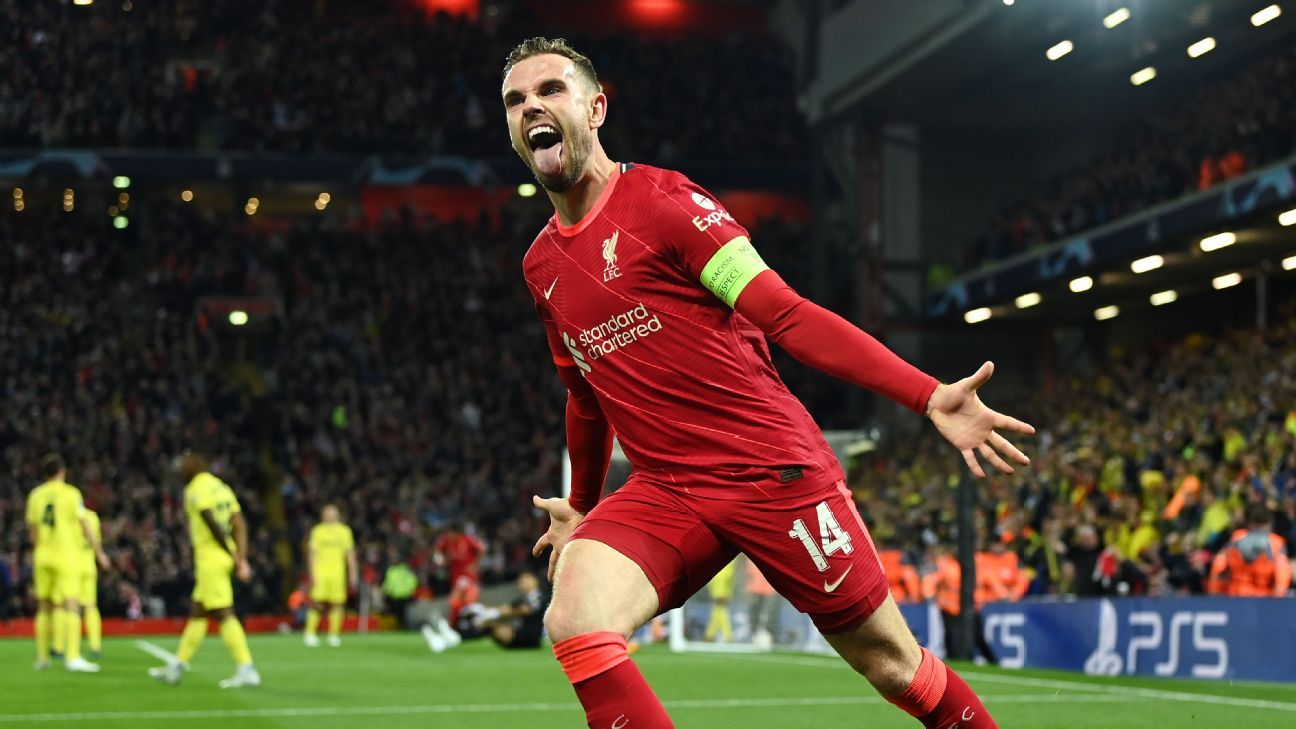 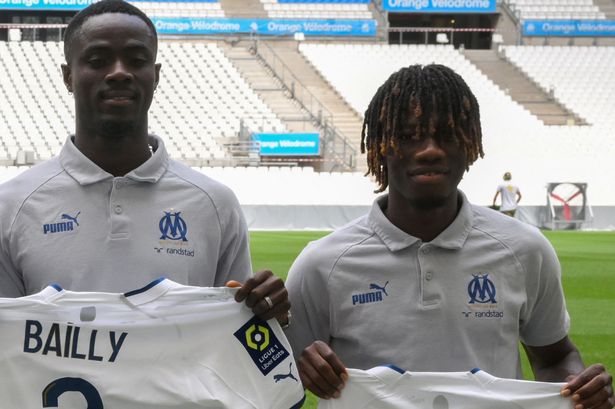 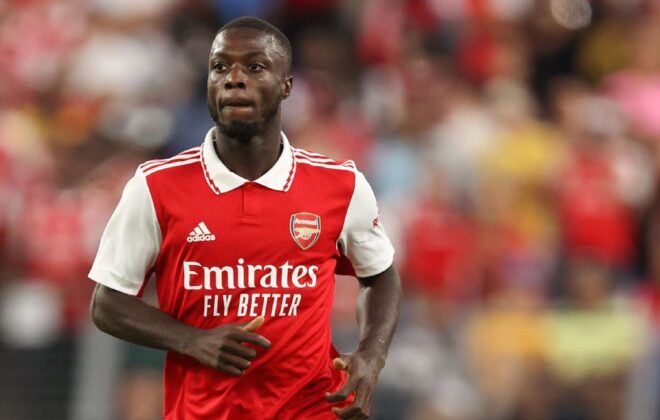